Is My Psychology Degree Messing Up My Kids? 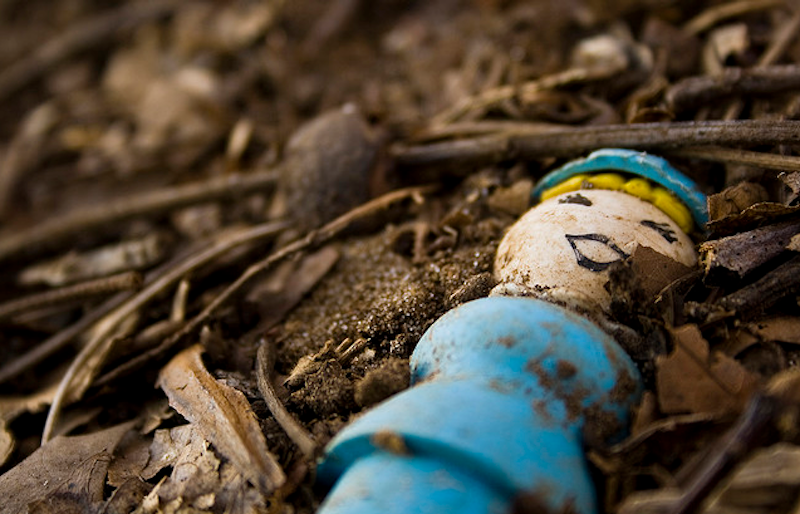 Throngs of housewives, young miscreants, struggling couples, and unhappy virgins head to your psychology office for help. You use an understanding of Sigmund Freud, Carl Jung, and Alfred Adler to duct tape their ID and EGO back together, and they’re good as new. But is your Freudian influence causing more harm than good in your own life? It’s often said that psychologists have the craziest relationships.

You’ve nurtured your kids with all your child development experience, but when you see early signs of, say, a sociopath, because the fireplace fascinates your little angel, you hit the books to prevent the inevitable. Perhaps your kid pokes at a turtle in the park, and suddenly you’re seeing him grow into a serial killer. This isn’t too far from diagnosing your kid with ADHD because he’s a little brat.

Now, I’m not saying you’re a terrible parent, but these are all things we’ve seen before. In many cases, psychiatrists and adults with degrees focusing on psychology and child development tend to be a little, ahem, sensitive to early signs of mental problems and learning disorders. How many friends did you have with ADD or ADHD growing up? Probably several. How many of them continue to take the medication for it? Maybe the one or two that need to focus and caffeine because they still party a lot. How many of them are just fine without it?

As a parent, and a learned student of psychology, you know all about the disorders available to excuse your kid’s behavior or lack of performance.

“He can’t play sports because he’s too shy. Since he’s small, he’s afraid the other kids will make fun of him.”

“She has ADHD so we’ve put her on Ritalin to help her get through second grade.”

“We have to give him (middle child) extra attention because when he feels left out he misbehaves.”

Well, if you’re afraid that your psychology degree might be ruining your child as well, we’ve got help for you! And no, don’t go to talk therapy to find your answers, follow some of these tips below. They might not line up with your schooling, but perhaps you’ll have disciplined kids with a strong understanding of consequences, and the ability to grow into responsible, mature, and caring adults. It’s better than raising a bunch of whiny softies, right?

“It’s not fair!”, “You’re so mean!” No parent wants to hear these words come from their child’s mouth, but it happens. My favorite plan of attacks is to prove your kid fair. Do something that appears excessively unfair or mean, like take all of their toys away and send them to their room. When they’ve stopped howling, say something like, “You said I’m mean, so I had to show you mean because I don’t want my child to grow up to be a liar.” Make them think at an early age.

Threaten to leave them behind:

We all did it as kids. It’s getting dark and the park is closing, or pool time for the day is over, but we can’t seem to get out. These days, parents bargain with sweets and TV time, but I think the old school way is more effective. Let them know you’re leaving them behind. Start packing up your things, and act like you’re leaving right away. I don’t actually recommend leaving your kid at a park after dark, and you might just find yourself behind bars for it, but kids know who feeds and clothes them.

Bargaining with ice cream is a recipe for obesity. If you want to really drive your point home, don’t take them back to the scene of the crime right away. Show them that there are consequences to ignoring your requests, and after a week away from the pool in scorching August heat, they probably won’t make that mistake again.

Make the punishment fit the crime: there are all kinds of psychology terms for “reinforcement,” and “Operant conditioning,” but you can probably leave most of those methods to teachers. If you try to train your kids like animals, they’ll catch on faster than Pavlov’s puppy, and you’ll just have a bunch of slobbering kids every time the doorbell rings.

Once I ate more than my fair share of candy on Christmas. We were allowed a handful, but I had two handfuls. You’d think that my vomit all over the car would be enough of a punishment, but when I had to clean it up before I could open my presents, you know I wasn’t going to be sneaking extra candy ever again.

Sometimes punishments are done for you, and you can be the good guy. We weren’t allowed to chew gum growing up, but my sister had some at school. She spit it out on the way home, gleeful to have gotten away with it. In reality, when she spit it out, it got stuck in her hair, right at ear length. Guess who had to get eight inches of beautiful hair chopped off at age 10? She didn’t have gum again for a decade.

You can always find a punishment to fit the crime. Try some of these alternatives when your kid misbehaves.

Stealing from another kid/sibling: Take away all of their toys for a week, but don’t return them until they’ve apologized.

Stealing from a stranger/store: Make them return the item, along with full payment. Also, you could take away their favorite toy and let their sibling or friend play with it instead.

Hitting: I won’t advise corporal punishment, but you can get creative here. Try a “hitting jar,” so they have to donate money whenever they hit someone. If they break the skin—make them donate the “cost of a bandage,” which you can make up. Kids don’t normally hit that hard, but they don’t want to part with their precious quarters, nickels, and dimes. You can also make them clean up the wound, or be responsible for changing the Band-Aid (if it’s your own kid that is hit).

Drawing on the walls: Make them scrub it off. Why should you do it? Even if they don’t do a great job and you have to re-paint, make them help with that too.

Sneaking candy: Some parents like to make their kids eat the whole bag of candy so they get a stomachache. You can do this, but if you want to keep your kids healthy, I’d force them to eat an entire plate of broccoli instead.

Parenting is all about love, nurturing and discipline, and maybe a little reverse psychology. There’s no need to glorify your children, because then they grow up to be insufferable brats. Use your psychology degree to creatively teach your kid lessons, rather than to coddle them into psychosis