There Is No Ideal 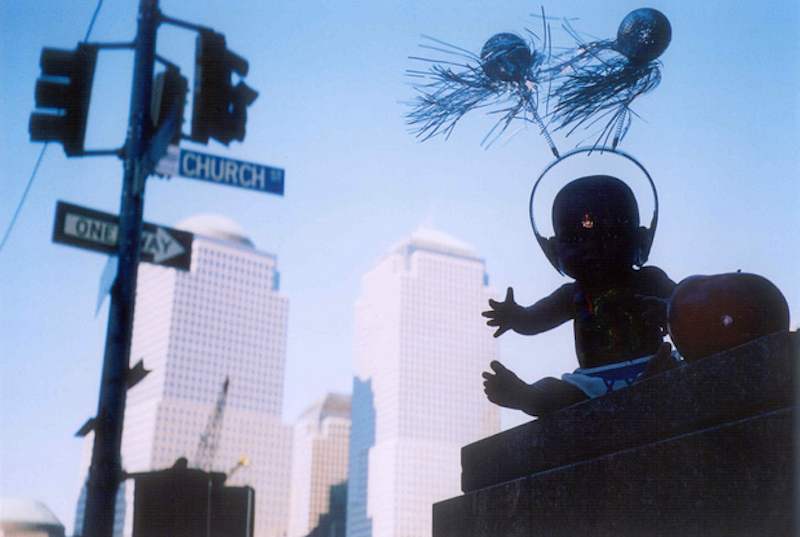 Jeff Ott: We used to own it; now very few of us do.

Nick Nolte: You’d get this phone call and you’d have to pick up in the middle of some oblique, long conversation he’d had with other people and try to figure out where he was at.

Ott: I think about starting one where I live now, but everyone is strung out on speed and they sort of don’t eat.

Nolte: I don’t know what the reaction to it is. When I saw it, I thought “This is kind of curious.”

Ott: There is no right way to sell things on Earth.

Nolte: We just did it for the money.

Nolte: There’s a warrant for his arrest.

Ott: European people stole 9.5 million acres of land and everything on it, but that is not considered theft; I have been convicted of theft for taking a 7-cent razor blade, and a second time for taking a bottle of shampoo.

Nolte: In the back, they had torn it all out, so there was a desk and a picnic table, and on over in the left-hand side was a long bench where people sat, handcuffed.

Ott: We are going to face a day when in a short period of time when the majority of the people on Earth will either starve to death or be killed for what they have.

Nolte: This is a setup. This is the perfect setup.

Ott: According to the law it is. #The band is not back together or anything, but a long time very good friend of the band is trying to deal with the cost of his wife’s cancer, so when asked I said “sure.” Learn how to hunt before the oil runs out.

Nolte: Usually, you couldn’t. And then of course we were sworn to secrecy.

Ott: So what can you do? I’ve been working at needle exchanges the whole time.

Nolte: Then I went home, and I just hid.