I Was a Small Sofa 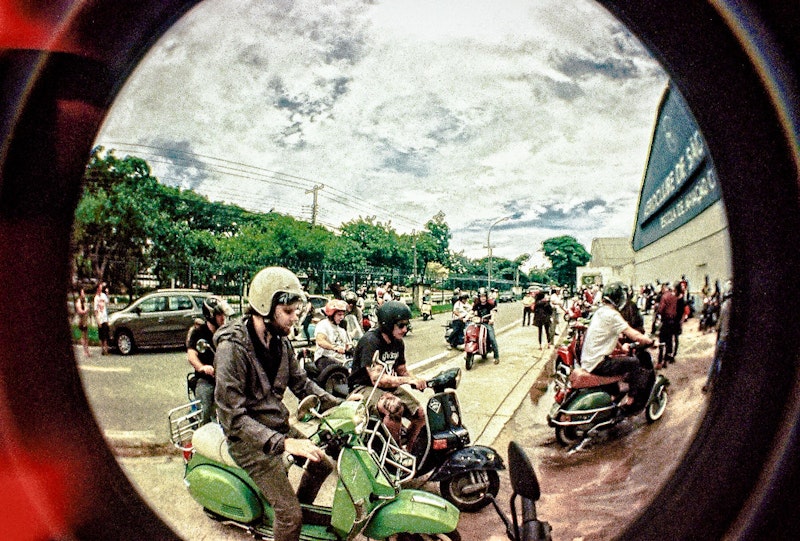 Fran Lebowitz: There's nothing like being old to be sure of everything.

Grant Morrison: Yeah, possibly. I was a clubber in the Nineties.

Lebowitz: I was a small sofa. It’s absurd.

Morrison: What the fuck is this, really?

Lebowitz: It’s the opposite of life. No, it’s carpeting.

Morrison: Pop music is the same.

Morrison: It's hard to tell because most men try to avoid misogyny, really they do, in this world we live in today.

Morrison: But I don’t know.

Lebowitz: It was very clear to people who have this sort of life who Kato Kaelin was.

Morrison: It was kind of that archetype, you get caught up in that story.

Lebowitz: You can’t have one without the other. Maybe if you're 20 and you just recently moved here from Omaha.

Morrison: We would go out and dance for a while, things like that but just that then put them in a taxi and say have a nice time.