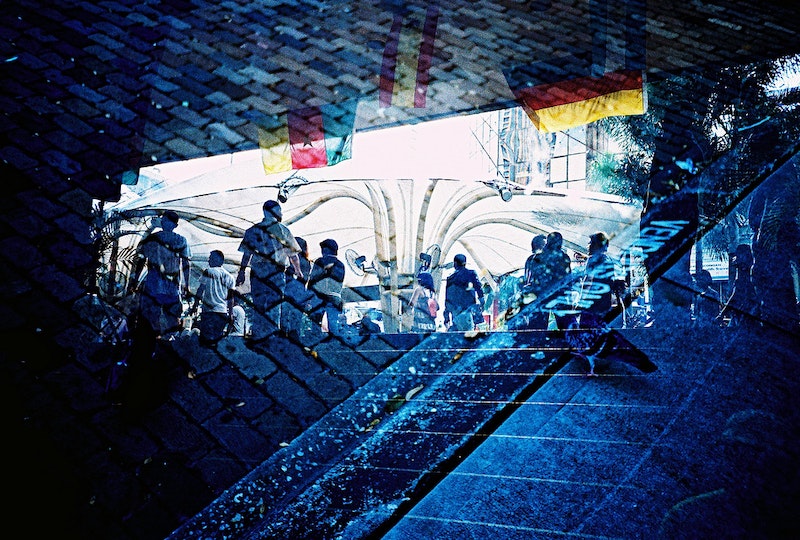 Chris Walla: What comes out of me?

Josh Tillman: Symbols that I could load with my own meaning, and refer back to, like, mythmaking. Drugs are all lumped together.

Walla: There is nothing else.

Tillman: But those cases are few and far between, and based in some limiting event or something.

Walla: Of course people live here, but they order everything and there's no warehouses.

Tillman: Well, they’re something that I’m excited about. I like the grotesque.

Walla: So there's something about the kind of wonder and discovery factor of this, because it's a very physical process and feels a little bit like a party trick.

Tillman: If you’re interested in excavating the human experience, the best subject you have at your disposal is yourself, because you have total access, if you’re willing.

Walla: To keep you from over-tightening the screws, they make the screw head a little too big for the screwdriver so you don't even have the satisfaction of getting something to be the way it's supposed to.

Walla: I do miss that a lot.

Tillman: That’s because we have this addiction to scientifically mandated reality.

Walla: The fun thing was snapping into and out of a pointed, direct consciousness when I was working on it.