I Still Kill Will Be A Neurotic Gen-X Asshole 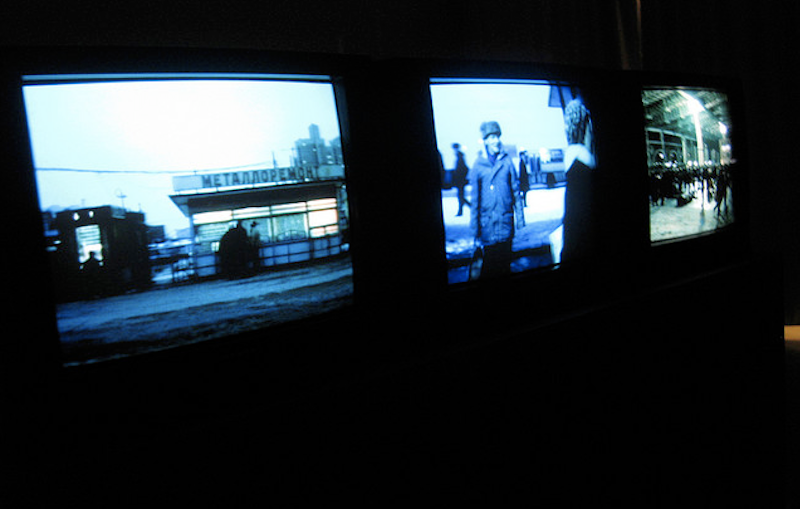 50 Cent: There's people who are considered intelligent who are idiots.

Klosterman: How does fear of success manifest itself?

50 Cent: Most people would answer that question with a yes.

Klosterman: They’ll dress up in some kind of abstract, conceptual costume, like they’ll come as a volcano.

50 Cent: The majority of them are praised for mass destruction, but it's exciting to see how it comes to the mind mentally.

Klosterman: I don’t like crowds. I don’t know if I fear them.

50 Cent: It was a business decision. Will they shoot me, too?

Klosterman: What if I need two shots? I’m pretty ambivalent about it.

50 Cent: When you're safe, people start walking on the stage because they feel safe. People don’t walk on the stage at my shows.

Klosterman: And I just have this fear of a situation where even all the doctors and nurses are sick, so the hospitals are overcrowded, and there’s vomit in the street! You look out the window and you see people in their apartments, huddled over, and old people starving to death.

Klosterman: I went to one of the Friday The 13th movies in the theater, and I remember a scene where Jason Voorhees beat somebody to death inside of a sleeping bag.

50 Cent: Money is freedom. Money is a private plane.

50 Cent: There were a lot of Charles Mansons in my neighborhood. There were no Napoleons.