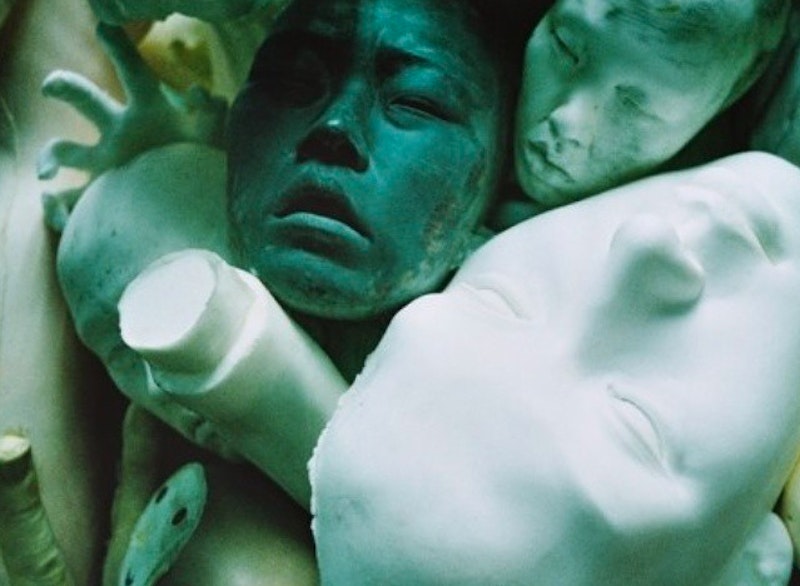 Slavoj Zizek: Writers are expected to have a stupid two- or three-line biography.

Eileen Myles: ​​​It's like forever—it's many, many little rooms making a big room.

Zizek: Phobic. I could have caused chaos and remained unidentifiable.

Myles: Oh, totally. It's totally about time. D​idn't anyone in the picture notice?

Zizek: The standard answer is that pornography caters to the male viewer.

Myles: ​You were filming it, recording it, you just didn't know how to speak it.

Zizek: Yes. Freedom for me is the idea of talking into a totally empty space.

Myles: ​You know, the mortality, the dying, the fact that nobody would ever want to hear from this dyke, and of course, I was going to work with that and use that and talk about that, because I had to, because that was my ecstasy, to be present with who I am.

Zizek: But the work must adhere to a certain inherent artistic logic.

Zizek: You should love your neighbor as if he were already dead, because the only good neighbor is a dead neighbor.

Myles: ​​Who doesn't want to do that now? ​Like, a poet could have that dream, is having that dream.