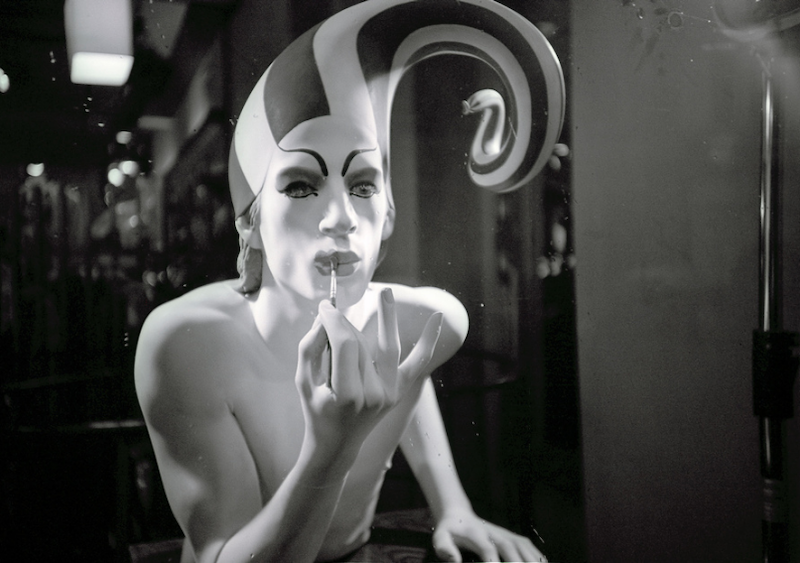 Bill Laswell: You see them going in to film the video and he’s kind of drunk and doesn’t come out of his room.

Tom Scharpling: He eats it. He goes broke.

Laswell: It’s very complicated. Nobody can say anything.

Scharpling: Kind of, yeah. Even more now than ever.

Laswell: It was very hip and will be 100 years from now. I just wait.

Laswell: It’s pompous and old, but they had an insane budget and I thought it would be a challenge to do something with it.

Scharpling: Sure. That’s the only point of having money.

Laswell: Everything else is just a setup to get there.

Scharpling: But there’s no guarantee that anything works out.

Laswell: I had been up all night with Peter Brötzmann, Cecil Taylor and Nick Nolte in an after-hours bar.