I Have New Fears Now 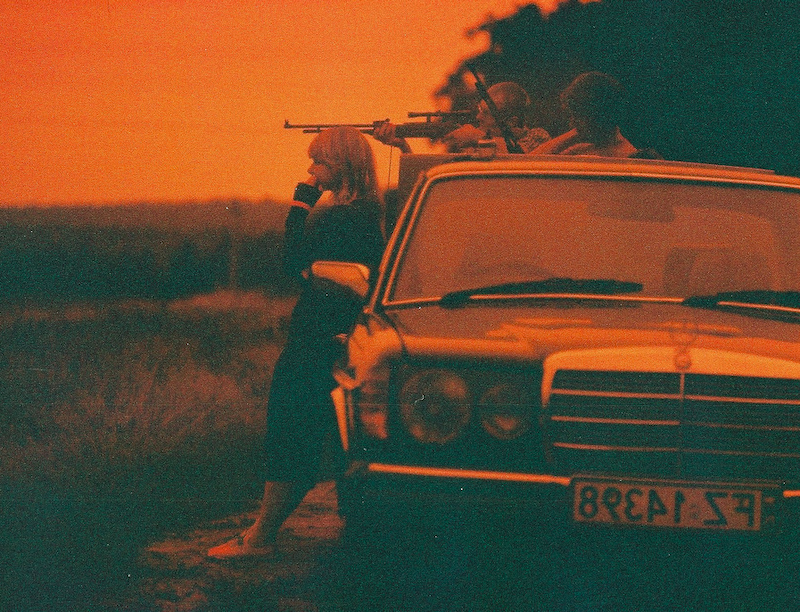 Penelope Cruz: I remember it as some kind of trance.

Byrd: Yes, yes. We went out to dinner together.

Cruz: I have new fears now.

Byrd: No doubt about it.

Cruz: I’m sure there are going to be scenes that are hard for her to watch, because it’s a lot about the loss of her brother, which, of course, I have so much respect for.

Byrd: I remember the headline somewhere.

Cruz: That’s what I wanted as a little girl.

Byrd: Until now you hadn’t noticed me.

Cruz: You have such an amazing voice.

Byrd: I was greatly honored, but I said—I think I reacted in the negative, in a nice way. Somewhere along the line we became friends.

Cruz: Even though it was fake, we really felt like we were traveling.

Byrd: We had a flat or something on that bus and we both were out there on the highway.

Cruz: Yes. The people were so sweet to us.