How Should We Discuss Drastic Changes in Facial Appearance?

Or is it better—or safer, in a PC sense—to talk our way around it? 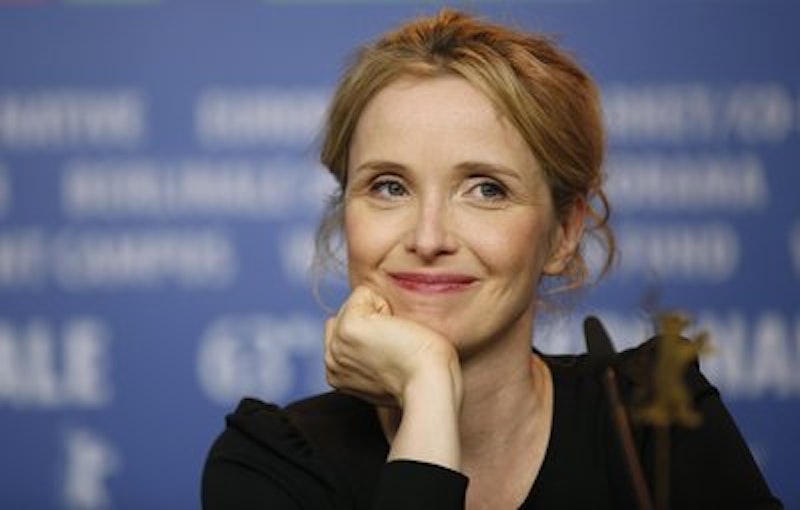 The other kids used to call me big lips, or “BJ lips.” The first was an insult immediately; the second, weirdly, I welcomed for a while, until its meaning became clearer. For a while I became self-conscious and embarrassed about my lips, which were so much bigger than everyone else’s. My mother, after humoring several complaints, explained that if I was truly bothered about it, we could look into surgery to reduce the size of my lips. That invariably stopped my whining cold, until the next time, because a) that seemed a bit drastic a measure to take because other kids were assholes, and b) I was mortally terrified of surgery generally.

There’s a wonderfully dark speculative future-fic story from the early 1980s called “The Girl Who Loved Animals,” published in Omni or a similar magazine. A great deal to chew on morally and sociologically, but the element that struck me hardest when I read this at 10 years old: that technology existed allowing people to get their “faces changed” as casually as they transition between hairstyles today, and the narrator’s virulent disinterest in this particular trend.

Is there a socially acceptable way to weigh in when someone—a friend, colleague, very visible celebrity—emerges as someone unrecognizable? And by that I mean on-their-own-recognizance unrecognizable, not “Oh my God, Robert Ebert lost half of his face to cancer” unrecognizable, where the subject is very clearly suffering and had no real agency in his or her fate. Turning this over in my mind some more, I don’t even think I mean tummy tuck or butt implants or silicone breast unrecognizable, because these choices don’t represent who a person is in a physical sense any more than a judicious lip injection does. When the very contours of a person’s face change, that’s where the going gets… strange, where lines of social media propriety begin to fluctuate, to border on perceived hate speech.

A girl I became friendly with in college had a complicated face, scarred and gnarled; her eyes and mouth were withered and set in too far. She was a short, Jewish woman, crone-like yet vivacious, and brimming with personality. Her happiness was almost communicable; she spent a lot of time in the International House, wore a lot of dark fabrics. Someone told me the story of her face once, what had happened to it, but I’ve since forgotten. We lost touch over time—after freshman year she transferred to American University, and email ties are flimsy at best—but I like to imagine that if we passed on the street she would look exactly the same, and that I’d recognize her immediately.

As a culture, we like to talk a lot about how prominent people “make big statements”—by wearing something or other, rallying behind causes, storming awards-show stages, covering a particular song, or touring Africa with Bono. Paying cosmetic surgeons to eradicate a significant aspect of what you represent to millions of people is a big statement; it sends a message so loud, mixed, and off-key that translating it into anything coherent is almost impossible. It says three things, at once, with the microphone’s volume cranked all the way up: 1) “I don’t really like myself, or a significant amount of time spent in the limelight has caused me to doubt my attractiveness as a commodity,” 2) “My career is sputtering, but I’ve got a healthy bank account, and now I’m easing my way into anonymity,” and 3) “I intend to continue to be a visible, public personage, but I won’t be performing anymore, in the aspirational sense—oh, you’ll see me at charity galas, though, and my name my show up in movie credits as an executive producer or something—but fuck competing with 22-year-olds for screen-time in this youth-centered, hyper-sexualized Terrordome of a culture; in other words, you can’t have the old me anymore, that person’s gone.”

This has gotten somewhat heavy, hasn’t it? I hope it hasn’t become too heavy, or two antagonistic. If you’re plugged in, you realize why it was written; I’m not out to slander anyone or sensationalize a phenomenon that is hardly new, or news—I’m simply trying to understand, as someone who would never alter his face unless it’d been burned in a fire, what the over-riding impulse here might be. I can’t grasp it as anything less than an expensive cry for help.

Have you seen a photograph of Julie Delpy lately? Google her, and find one. She’s thriving, she’s 45, she looks her age, and she looks like herself; she looks great.