It’s a Great Time for Nerds 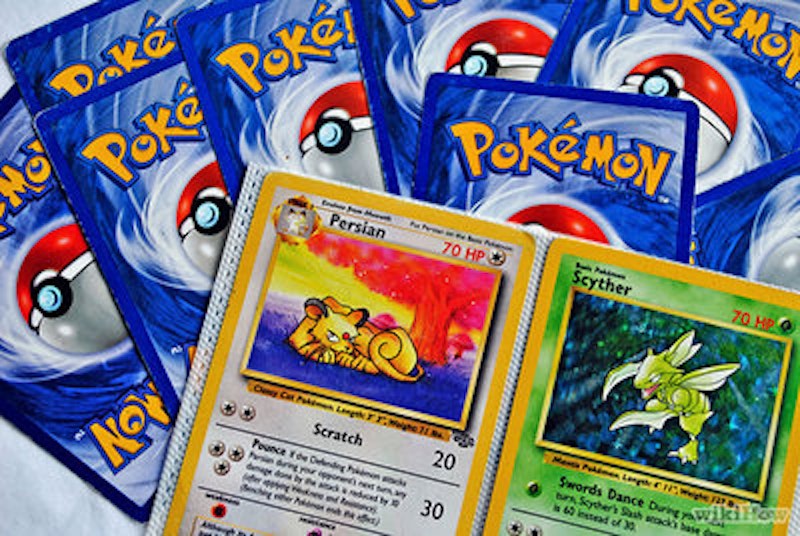 Growing up, I didn’t have many friends. My brothers and I moved around a lot, so any friendships lasted just a few months before we had to change locations again. It didn’t bother us too much. We had each other, and more importantly, I had my own Gameboy color. It was pink and we all played Pokémon together. I was in second grade after settling down in Maryland permanently.

This is when I had a hard time making friends. One day in fourth grade I asked a girl if she’d be my friend and she gave me this bewildered look before saying, “No.” I went home and spent the rest of the day hiding under my blankets and playing Pokémon, completely embarrassed.

After that encounter, I spent most of my time with my brothers and their friends. When we were in sixth grade and the neighborhood gang (consisting of mainly boys) would gather around and duel with Yu-Gi-Oh! Cards, or go to someone’s house and play Tekken on the PlayStation. When it was time to go home for the night, my brothers and I would sit on the couch with my dad and we’d watch Dragonball Z.

I grew up with nerdy hobbies, indulging in activities other girls my age weren’t interested in. I think that’s what made it hard for me to make friends. We didn’t have anything in common, and so I hid that part of myself. I didn’t tell anyone I liked playing video games, dueling or watching Japanese cartoons.

In seventh grade I met three girls who are still friends today. They were, and continue to be, the first people with whom I shared my nerdy tendencies. It wasn’t until my first year in high school when I confessed to one of the girls that I’d just received Left 4 Dead on the Xbox and couldn’t hang out because I wanted to go home and play it. Turns out, she loved video games just as much as I did. We ended up playing the game together after school. It became a ritual. This is the first time I remember thinking that it was okay to be myself.

By junior year in high school I was more comfortable with openly expressing my hobbies. I blogged about video games, wrote about my interest in upcoming games on Facebook, and was actively involved in playing online. When I graduated high school and entered the first year of college, I finally decided it was okay to be nerdy. I talked about my hobbies and interests to the new friends I’d made within the past year or so and they accepted me.

This realization came after I noticed that society was embracing nerd culture. I’m not sure when this concept struck me, but it didn’t occur to me that people were getting excited about comic books being turned into movies. San Diego Comic-Con was making the news; people were staying up all night for video game releases.

I was shocked. Up until that point, I thought it was “uncool” to be a nerd. With the acceptance of nerd culture within the past two years, I finally feel like I can be myself without caring about what peers think of me. It’s liberating.