Spun Out in Screens

As we live more of our lives in virtual social settings wherein little to no physical possibility for harm exists, we take umbrage with words. 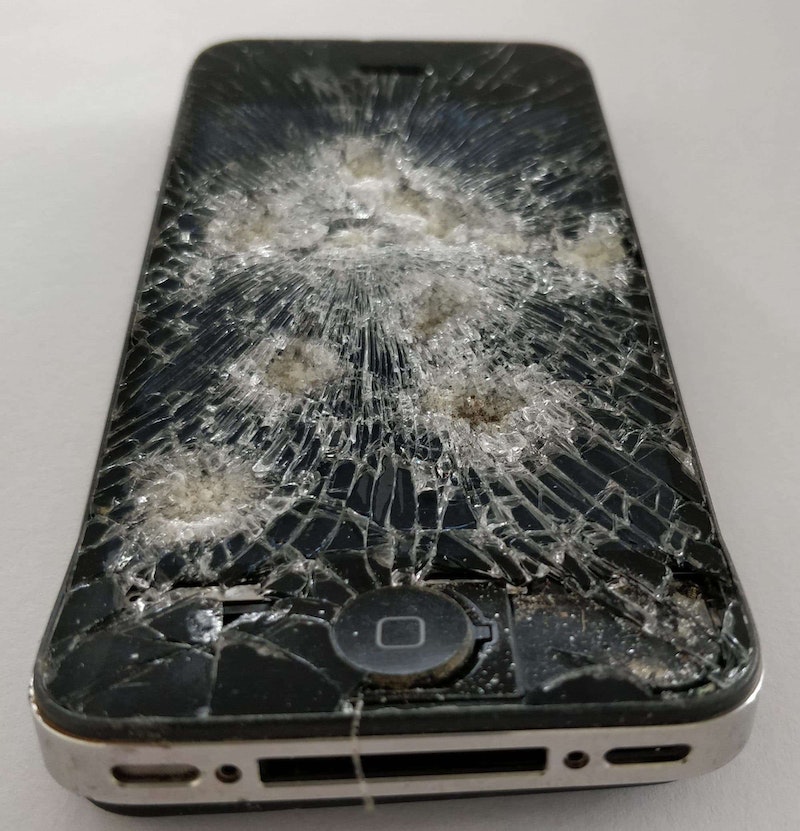 The Institute for Family Studies reports that teen suicide and depression is up and that too much screen time—or more specifically, FaceTime—is partly to blame. Youth are anxious, status-conscious, alone, and highly sensitive to the words and actions of others depicted on their phones, tablets and laptops. And this is wreaking havoc on their mental well-being.

“Compared with their predecessors, teens today spend less time with their friends in person and more time communicating electronically,” writes author and psychology professor Jean Twenge, “which study after study has found is associated with mental health issues.”

The social media panopticon as substitute for in-the-flesh sociality (the word “socialism” should be available here) isn’t viable, it appears. We laugh at the sitcom trope of a neighbor routinely barging through the front door unannounced to share trivial news, but might it be the kind of thing society may actually need at this juncture in time? The trend of cocooning isn’t likely to reverse itself anytime soon.

Social psychologist Jonathan Haidt has noted too that the problem of “chronic comparison” is especially acute with young women. Boys suffer, yes, but not to the same degree. “Girls use social media more than boys,” he writes, “and they seem to be more affected by the chronic social comparison, focus on physical appearance, awareness of being left out, and social or relational aggression that social media facilitates.”

Haidt is a fellow traveler of “Free Range Kid” founder Lenore Skenazy, who shot to fame about a decade ago with her controversial decision to let her nine-year-old ride the subway alone. She agrees that the trend of so-called helicopter parenting—and the fragility it has engendered—has been a disaster for those loosely coalesced around “Gen Z.”

But I reckon this movement to introduce a greater deal of stoicism and independence on the part of kids (and adults, frankly) is ultimately doomed. The advance of economic prosperity and what we’d broadly call “civilization” has been one story after another of standards of hardship replaced and updated with something grandpa finds too comfortable to warrant the moniker of “harmful.” It’s also meant greater interdependence, not independence. To the degree that Skenazy’s throwback attitude toward parenting is adopted by moms and dads today, it’s because they can track their kids’ movements on their smartphone.

“Sticks and stones may break my bones, but words will never hurt me.” The phrase comes from an 1862 periodical called The Christian Recorder, and it was aimed at a largely black audience for whom words really were the least of their concerns. But just as literal sticks and stones no longer figure into our shoe-wearing, roof-having lives, words increasingly do hurt. As decline in violence continues, our expectation of harm remains the same, so we look for it somewhere else. When I was in high school, drive-by shootings occurred with disturbing regularity. Even going to the movies was risky. But to a generation having grown-up without the omnipresent possibility of violence, the next worst thing is what they’re attuned to fear: words. Words on a screen, mostly. As we live more of our lives in virtual social settings wherein little to no physical possibility for harm exists, we take umbrage with forceful verbiage.

The gradual diminishment of the expectation that one “man up” in the face of mere opinion is indicative of a broader drift toward anti-stoicism that takes seriously forms of mental harm. “The trend is towards shrinking, and not expanding, the circle of things for which society holds people accountable,” wrote lawyer Kip Werking in a 2009 essay entitled “The Inevitability of a Medicalized Society.”

These are words I’d rather not hear, mind you, but they’re the truth.