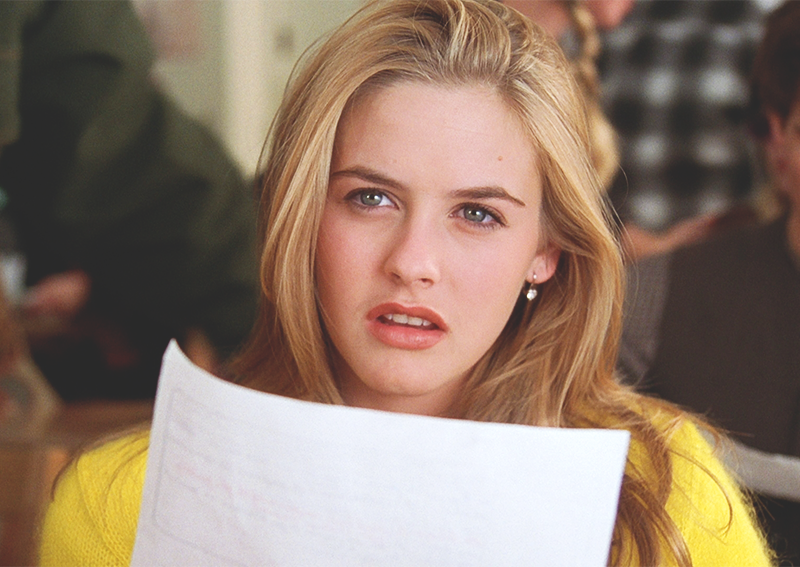 The rise of pop culture think pieces has democratized critical analysis, giving analytically-neglected genres across various forms of media the respect previously reserved for "serious art." Poptimism—the critical embrace of pop music—has permeated music journalism over the last three years. Similarly, "The Emo Revival," the resurgence of a once-ridiculed genre, has been widely covered since 2013. There's been a cross-pollination effect, too: would Cosmopolitan have asked, "Is Britney Spears the Ultimate Feminist Icon?" in 2005?

This recent trend courts two opposing impulses, though: to embrace, and justify, your sincere passions; and to dissect every piece of media, including those idolatrous think pieces, until its problematic roots are exposed. You think Gilmore Girls is so important? Well, it actually encourages racism, homophobia, and fat-shaming. Some overeducated English major will probably fire back that criticizing Gilmore Girls is a vicious example of taste-shaming. And the cycle will repeat.

Increased critical recognition of popular media is a good thing, but recent coverage has shown itself to be overly biased and increasingly pointless. Splice Today's Noah Berlatsky cosplayed as a precocious freshman trying to impress his Intro to Film Studies professor by arguing that Clueless is an "assimilation narrative." Well, of course it is; anyone who watches the film can recognize that it's an assimilation narrative, and expounding on that in fancy college language is neither interesting nor particularly original. Berlatsky's main problem—and the problem with many pop culture critics—is that he fancies himself an acrobatic logician. He's not; his leaps are clumsy and tenuous. He hinges his argument on the fact that Cher Horowitz, the film's affluent and ditzy protagonist, has a Jewish surname, while admitting that "Cher only ended up Jewish when Jewish actor Wallace Shawn, playing debate teacher Mr. Hall, ad-libbed her last name." He uses this to assert that Cher has "submerged her own cultural distinctness," and is "oblivious to the differences, and therefore to the feelings, of others." This is merely intellectual masturbation.

I can't publish this article without acknowledging that it crumbles under its own ironic existence. An analysis of pop culture analysis? Complaining about think pieces in a think piece? I'm contributing to our increasingly Wallacian reality. And so, as a New Year's resolution, I vow to stop reading or writing any pop culture criticism. I consider it community service.