Bowie and Prince Didn't Live in a Better Time 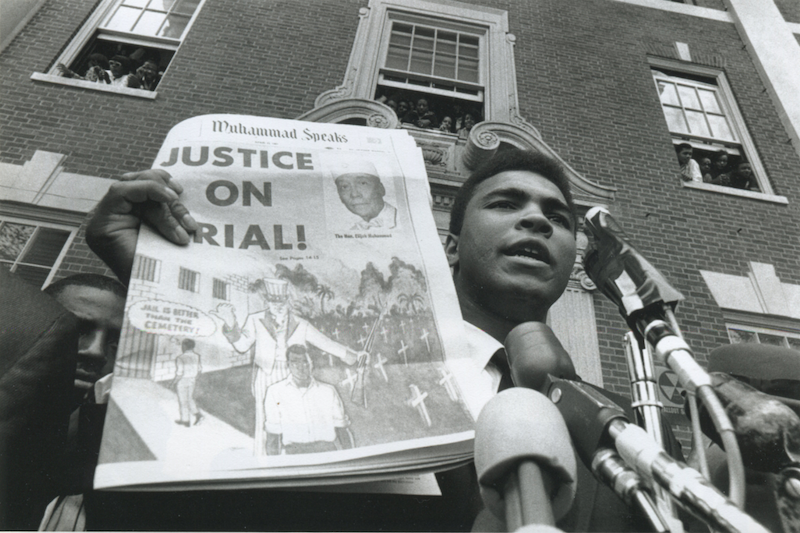 People think the year 2016 is horrible for two reasons: many beloved celebrities died, and Donald Trump got elected president. Those two things don't really have much to do with each other. David Bowie and Prince did not die because Trump was on the horizon. The mingling of awfulness in 2016 is just bad luck.

Culture writers need to find connections, though, and so Laurie Penny does her best to squeeze together Trump and Carrie Fisher in a piece at the New Statesman headlined, "No More Heroes." Penny argues that the iconic celebrity deaths this year are spiritually linked to our descent into fascism. "Something bigger is passing away, and everyone can sense it," she says. "Not just Bowie and Cohen and Prince and George Michael and Muhammad Ali and Carrie Fisher, but the particular moment they inhabited, a freer time where weird and queer and mad and poor people could actually make art that moved the world. A time of excess and adventure and experimentation."

I don't begrudge anyone their grief over the death of George Michael, nor their fear about a Trump administration. But is nostalgia really the answer here? Did these artists become great because they lived in a time of "excess and adventure and experimentation"? Was it easier to be a queer artist in the 1980s before gay marriage, in the depths of the AIDS panic? Or was the past often bleak, oppressive, and cruel, and not at all welcoming to the people who are now safely dead?

Muhammad Ali would certainly be surprised to hear that he lived in a kinder, gentler, more open America. He spent much of his career loathed by large portions of his country. Sports journalists consistently called him by his Christian name, deliberately denigrating his Muslim faith. His high-profile conscientious refusal to serve in Vietnam led to a conviction for draft evasion. He was able to avoid prison, but he was banned from boxing for three years at the height of his powers.

Similarly, many of the outlets that rushed to celebrate George Michael sneered at his homosexuality back when he had his hits. Prince's career was notoriously derailed by his crappy, exploitive contract with Warner Brothers; Merle Haggard had struggles with record labels as well. Carrie Fisher was sexualized and objectified in the Star Wars films. Leonard Cohen was robbed blind by his managers. And so forth. The past no less than the present was a time of racism, homophobia, sexism, corporate greed, and bleak philistinism. If people like Ali and Bowie managed to create space for certain kinds of resistance and expression, that's a tribute to their genius and vision, not an endorsement of the culture or government which would just as soon have smothered them.

Rather than trying to place a year of iconic deaths into a narrative about the passing of all things good, why not use each passing to remember the legacies of people who lived in difficult times at a moment when we are, again, entering difficult times? Remembering the dead doesn't have to mean idealizing the past and despairing for the future. Instead, it could be a chance to look around and appreciate those who are still with us and trying to carry on the legacies of those we've lost. Beyoncé, Ava Duvernay, Colin Kaepernick, Frank Ocean, Kanye, Björk: there are no shortage of artists and celebrities carrying on the work of Prince, Ali, and Bowie in various ways. The past was no golden age, but some still fought to create beauty. The best way to celebrate that is not to pine for a world that never was, but to support the people doing the same now, while they're still with us.