You Don’t Know Where They Are 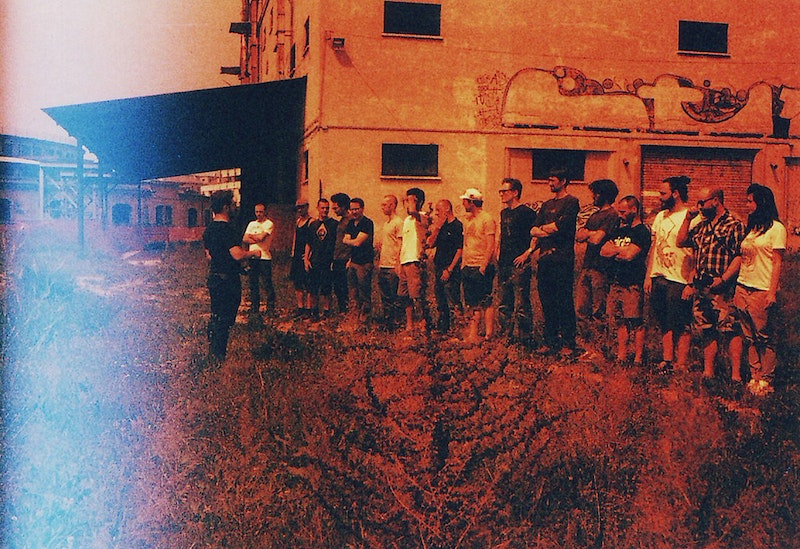 Elaine Scarry: The analogy I make is, it would be like teaching someone CPR and then telling them that if someone actually gets a heart attack, you shouldn’t use it because now it’s an emergency.

Joe Namath: I don’t know how often it happens, but it happens. That’s a big part of a winning attitude.

Scarry: The examples occur in every war. Meanwhile, what is the consequence of that?

Namath: We're deciding whether or not to go ahead with a lawsuit.

Scarry: Because day in and day out, they’ve made arrangements for the slaughter of the citizenry.

Namath: Conservatively, about $200,000 in ordinary income—salary and different phases of contracts. Man, I didn't know what the hell to do with all that bread.

Scarry: The same with all kinds of geological structures, or pieces of language.

Namath: No, not anymore. Not at all. The championship is enough.

Scarry: Yes, absolutely. You are absolutely in a state of non-governance.

Namath: Damned right I am.

Scarry: Whereas, with automated weapons, you don’t have to persuade anyone.

Namath: Aren't the security guys supposed to help us, protect us, rather than going all out to screw us up?

Scarry: So far they don’t, but I understand your question. You don’t know where they are.

Namath: If I don't believe in something, though, I'm not gonna go along with it: it has nothing to do with being anti-establishment or whatever; it's just that if it's not right for me, then I can't go along with it.

Scarry: As far as I can see, this is the best tool we have.