Scatterbrained and dopamine damaged by a ubiquitous Internet. 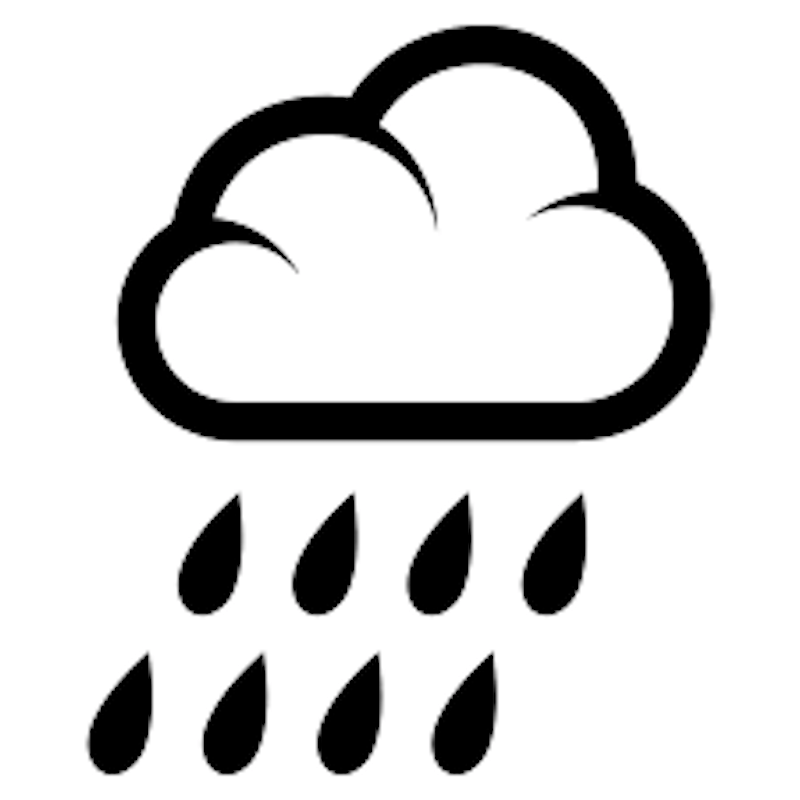 You up? Ominous words from former Surgeon General Vivek Murthy: “During my years caring for patients, the most common pathology I saw was not heart disease or diabetes; it was loneliness.” Did you know sitting is the new smoking? So is loneliness apparently. You don’t have to read 10,000 articles in The Atlantic or a dozen op-eds in The New York Times to see the damage that smartphones have wrought on our brains and society. Our dopamine receptors have been radically altered and abused by pocket social media: you ever post a picture on Instagram and hold off on checking the likes until the end of the day? Same feeling as copping or waiting to cop drugs. It’s horrible.

But I imagine it’s a lot more difficult to deal with for people born in the 20th century. If you remember the world pre-9/11, before the Internet was ubiquitous, you might feel like the rug got pulled out from under us and we’ve been falling ever since. Nothing was on stable ground in the aughts: endless war, paranoia via Anthrax and sniper attacks, the always-looming possibility of another Al Qaeda attack, the disruption and decimation of dozens of industries that were thought to be indestructible only a decade prior. And then the financial crisis at the end of the decade, right as Bush 43 was on his way out. Donald Trump winning the election is the only event that comes remotely close to the blank slate shock effect of 9/11, but really it was just further acceleration, another serious spiral downward.

After the survivors of the Parkland shooting started getting more media attention than the shooter, and seeing how adamant and articulate they were, I started to feel more encouraged about our country’s future. Because these kids grew up after the rug had been pulled, and all they’ve ever known is chaos abroad and at home, endless war, the commercial and media consolidation that the Internet wrought, and social media. Generation Z showed this year that they know how to organize and communicate with feckless politicians and a scatterbrained public.

Theirs is a new and horrible fear, far more likely and quotidian than a foreign terrorist attack: school shooters. Some of these kids on TV were in elementary school when Sandy Hook happened, and they’ve had to go through lockdown drills as often as I had fire drills. Completely unacceptable. I’ll admit I was a bit miffed that the first press they ever got was glowing (and deservedly so), while Millennials got shafted early on for being lazy, shallow, and immature. WHATEVER. Sorry we brought you Lena Dunham.

But I thought all the damaged dopamine patterns of our brains were limited to people that didn’t grow up with an iPad in their stroller. I guess not: “Teenagers are suddenly less likely to date, less likely to leave the home without their parents, more likely to put off the activities of adulthood. They are spending more time alone with their digital screens, and the greater the screen time, the greater the unhappiness. Eighth graders who are heavy users of social media are 27 percent more likely to be depressed.”

Jean M. Twenge’s story for The Atlantic last year, “Have Smartphones Destroyed a Generation?” is sobering and scary. I get freaked out whenever I see kids that can barely talk cradling smartphones and tablets, and really, who is allowing that? Someone needs to pay those parents a visit.

Anyway, David Brooks wrote about all this from a typically dull and patrician point of view, referring to people that have lots of friends and healthy relationships as “socially wealthy.” Oh my god, dude. Come on. Having friends is not some form of “currency” unless you’re a sociopath. He insists that Facebook and Mark Zuckerberg’s problem isn’t privacy, but rather their contribution to this epidemic of loneliness, isolation, and warped brain chemistry. He concludes his op-ed with this: “It’s very hard to quantify and communicate the decline in quality of relationships. But it is nonetheless true that many of us who are socially wealthy don’t really know how the other half lives.”

Stupid and arbitrary division that undermines an obvious but good point he makes in the previous paragraph: that the rise of the “global village” has created a widespread social schizophrenia, with people feeling pulled by their limbs in four different directions, whacked out by this or that tragedy across an ocean, the looming and possibly civilization rending cost of climate change (Generation Z: the last generation), depressed by how much fun they think their friends are having, all the while not talking to their neighbors or tending to their garden or whatever Brooks thinks “normal” people do.

I think a lot of the storm and stress of talking about politics, callout culture or social issues online comes down to this: there aren’t enough hours in the day. We’re not evolved to have a prepared statement or direction action ready for Syria, Flint, Standing Rock, gun control, police brutality, endless war, Russian subterfuge, revenge porn, racism, sexism, widespread abuse at all levels of society. It’d be great if we could but it’s driving everyone insane. That’s not to say any of those issues isn’t important, but life is short. What are we supposed to do? No wonder Instagram is a popular drug of choice. There are worse things to be addicted to.