A Townie Without Pity 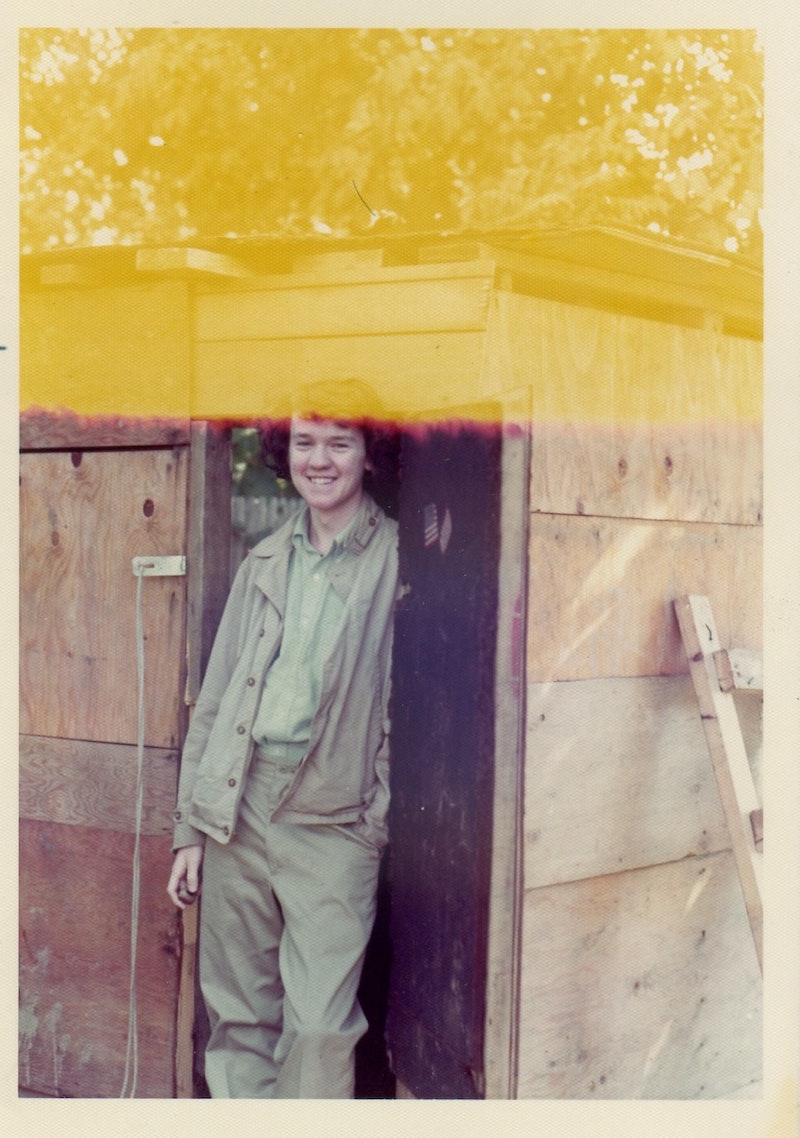 I recently read Alexander Tilney’s debut novel The Expectations, and while it’s not entirely successful—set in the mid-1990s, Tilney uses a lot of contemporary language, and the dialogue is nails-on-chalkboard stilted—the story of a teenager attending a prep school in New Hampshire kept my attention. It’s a world of what’s now called white (WASP) privilege, among the boys at St. James and girls at the adjacent school, and the conundrums of protagonist Ben—whose family has attended the school for over 100 years—who not only draws an ostracized roommate from Dubai, Ahmed, but struggles to reconcile his father’s failing business ventures.

The entitled teens at times make fun of the “townies,” undesirables who are present in every college or prep school city or town till this day. I’d always wanted to go to prep school as a youth, but the money wasn’t there, which I completely understood. As a 12th grader, after my family had moved to Lawrence, New Jersey (and I went to an awful public school, riddled with bigots, unlike my high school in Huntington, New York), I was a “townie.” I’d drive a mile to the town of Lawrenceville, where the storied prep school (established in 1810) was the center of attention, and wander around the gargoyle-filled campus, a miniature version of Princeton University, just five miles up the road.

My periodic visits had a function: I was looking to buy an ounce or dime bag of pot, and figured this was the place to make such a transaction. I didn’t look all that different from the teenage boys (it wasn’t co-ed in 1972-73), although my clothing—a very cool combo of Lee jeans, work boots and jackets and shirts purchased at rummage sales—was rather shabby in comparison. In any case, I hit it off with a student who was a minor dealer, bought some pot, and hung out for an hour or two with his friends. I was initially frowned upon as a “townie,” but more than held my own in discussions about music, books and contemporary politics, so I was deemed okay.

That changed one February day as I entered the campus and saw my dealer acquaintance in a police car, and upon seeing me he angrily flipped the bird and mouthed the most dreaded word of the time: “NARC!” That was inaccurate, of course, but I was mortified that anyone would accuse me of such hippie treason and scooted back home.

That spring, my mom (widowed less than a year before) landed a job at Princeton’s Rare Books section in the famed Firestone Library, and I’d often pick her up after her shift ended. Sometimes, I’d go early, and hang out with Princeton freshmen and smoke pot and drink a beer or two. It was a better “townie” situation. The fellow who sold me goods, it turned out, knew several Johns Hopkins students—the college I’d attend that fall—so I was kosher. And, sure enough, when I arrived at Hopkins I met three or four guys who’d attended a New England prep school with Bryan.

It was all too awkward for my taste—a stranger removed from his hometown and lifelong friends—but a fella had to take care of business like the Do-Dah man.

A couple of years ago, my son Nicky, in the course of accurately trashing The Big Sick, said of star Kumail Nanjiani’s character: “So many problems: first of all, Nanjiani is uniquely unlikable and smug. He’s not quite a Marc Maron or Al Madrigal level of asshole, but man this dude cannot carry a movie.” I’ve never listened to Maron’s oft-mocked podcast “WTF,” although my younger son Booker says I’d hate it because it’s knee-jerk liberal.

Could be, but Maron shines in the small film Sword of Trust, which my wife and I saw last Sunday. We had no expectations going in: the brief synopsis on the Charles Theater’s website didn’t scream “loser,” and at 88 minutes, we took a shot. As it happened, Sword of Trust is my second favorite film of 2019—behind the grand Quentin Tarantino masterpiece Once Upon a Time in Hollywood—a comedy that had even more laughs than the Taylor Schilling vehicle Family. Set in redneck Alabama, Maron’s character Mel, an aging, weary hippie whose sarcasm is infectious as he haggles with customers at the pawn shop he runs, and ridicules his young layabout assistant Nathaniel (who comes in handy in negotiating Mel’s apps on his phone.)

The story is simple: when a couple, Cynthia and Mary, come into the shop with an old sword bequeathed to the former by her grandfather that supposedly helps prove the South really won the Civil War, Mel initially scoffs until Nathaniel finds out on the Internet that there’s a lucrative market for such items from a kooky Southern cult. The film zips by, with the ladies unexpectedly packing heat, a long truck ride to Tennessee to meet the brains—an excellent Dan Bakkedahl as Kingpan—of the “War of Northern Aggression” group (who turns out to be a well-off conman who doesn’t believe any of the propaganda, unlike his charges) and it soon ends with Cynthia deciding to keep the heirloom, as a pan of the depressing Alabama town is on screen with a so-so guitar noodling as the minimal credits flash by.

Maron’s the star, but all the actors shine, especially Michaela Watkins, the tough-as-toenails partner of the more innocent Cynthia, as she spits out angry soliloquies at any moment, and admits that she’s kind of mean and has a “cauldron” of anger that can be off-putting. Watkins’ withering glances and asides could melt the weak, as nearly every character discovers.

In a favorable New York Times review, Glenn Kenny gets it right, although I found this passage typically (for the Times) condescending: “[Director Lynn] Shelton and company have some fun satirizing the truth-immune fixation of conspiracy theorists. But 'Sword of Trust' is more concerned with its people—marginal folks—and their dreams and disappointments, their fervent belief that with just a bit more dough in their pockets, they could get ahead and relax a little.”

“Marginal folks”? The characters on screen aren’t starving or homeless; in fact, they likely represent a majority of white men and women in America today. It’s the sort of sentiment that Times colleague David Brooks has copyrighted, and at this point, given the industry-wide ridicule of Brooks, I don’t guess that’s the territory Kenny wants to inhabit.