A Note From Karen 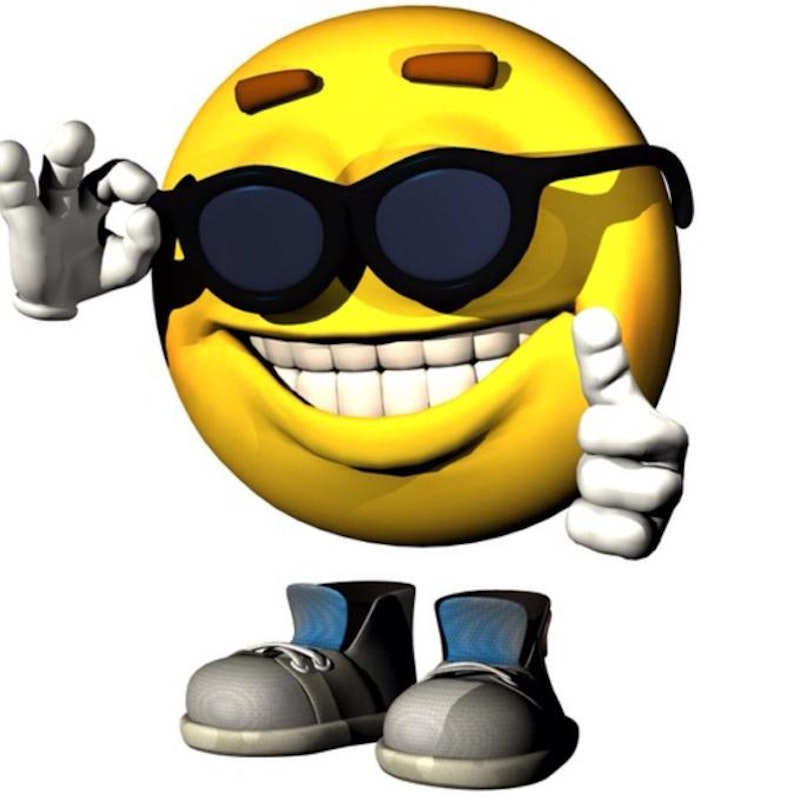 I was today years old when scrolling through Twitter and saw a tweet that broke the Internet and asked the question: what was the most annoying phrase in the soon-to-be RIP 2010s?

I’m totes here for this debate. There are so many things that the kids today have been saying— my Karen generation can hardly keep up. Faaaacts. No wonder my friends and I constantly have to speak to the manager. I can’t even with this. You triggered snowflakes have obvs never been to a life without the Internet and it shows. And don’t “OK Boomer” us cuz this shit is not okay. It’s time for Karen to clap back and twirl on my haters. #andioop.

We have all the feels about how your generation has managed to littttterally slay the English language and I don’t mean it’s lit and I don’t mean you slayed. LOL that might be savage but half the Internet just read that sentence like “bitch yassss I stan this.” And the other half is like “whatevs, you cray” but adulting isn’t in the near future for them soooo.

Yo sorry for throwing shade at the 2010s (wtf are they, GENERATION YEET?) but we have collectively been shooketh by this new dankspeak for a decade and we’re tired, my dudes. Maybe it’s time to go back to a simpler day of phrases like “it was a barnburner!” and “that’s her cup of tea.” Wouldn’t that be amazeballs? Those old sayings are a bop. Saying something is “the cat’s meow?” That shit slaps.

So can we agree to walk into the 2020 room like <insert gif> and maybe come up with some fresh new words together? Come on fam I think it would be Edgelord AF if we could work it out. “Karen and the Snowflakes” as a rock band name is on fleek wuttt! I gotchu. Dap me up. Let’s do this. YOLO.