A Brief, Dyspeptic Memo From an Unemployed Hedonist

How to get through your days. 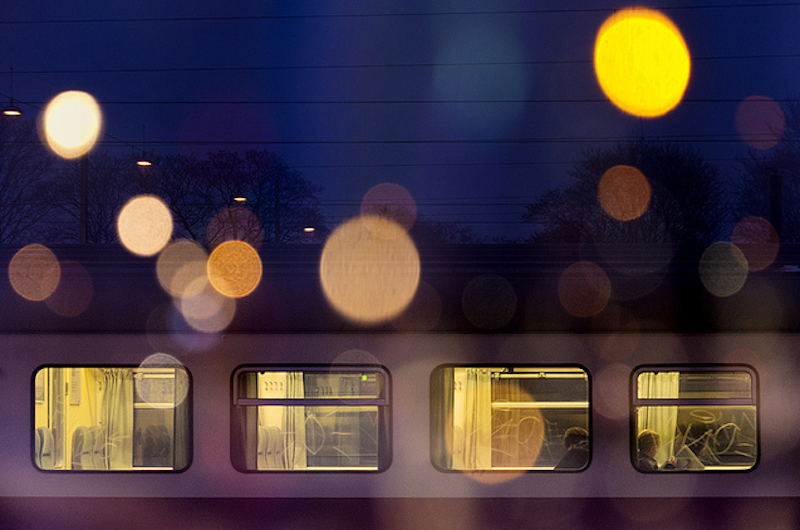 We neglect pleasure at our own peril. We shouldn’t need to be reminded of this, but as Prop 8 returned to headlines recently I was reminded of a fact easily forgotten in my suspended state of narcissism: not everyone means the same thing when they refer to “hedonism.” Apparently some people think of hedonism as a term of contempt. I think a big part of the problem is that they try to paint hedonism with a nihilistic brush. Let me tell you something: hedonism shouldn’t be confused with nihilism. It’s a rewarding weltanschauung and should be restored to the position of dignity it deserves.

Here are some aphorisms to get you started:

•    Never resolve to stop doing something pleasurable. Only resolve to do other pleasurable things and hope they prove to be substitutes.

•    If you have the time, bathe instead of shower. It adds the right amount of leisurely purposelessness to balance out each day.

•    You might think there are only two responses to temptation. Remember that in fact there are hundreds.

•    Excess seems most like a good idea once you've already been moderate. Think of excess as the child of moderation, not its enemy.

•    Only spend time with the people you feel at ease with. Everyone else has these people, so your efforts at diversification are useless.

•    When you feel morally constipated the only laxative is transgression.

•    Be deeply suspicious of anything that relieves stress other than sex. All other practices are eventually unmasked as the charlatan's fare.

•    Screw not buying that one thing you think will make you very happy. Only one way to find out.

•    Why do people believe in the correlation between stability and happiness? Stimulation is the only variable that matters in life.