It's Not Necessarily the End of the World 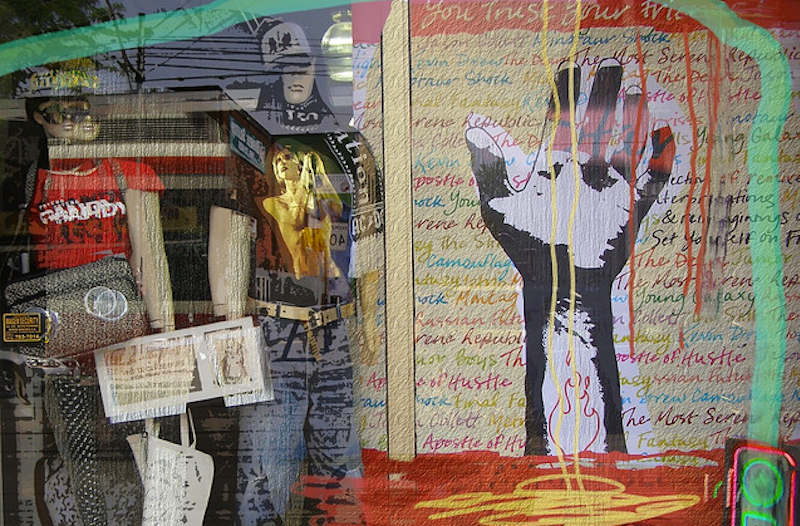 Keith Richards: As far as I’m concerned, it was an experiment that went on too long.

James Howard Kunstler: No, wait a minute. Hold on a second.

Richards: So, in a way, it’s a reverse joke.

Kunstler: What I am describing is a discontinuity.

Richards: Wanking, you mean? These chicks would look after you.

Kunstler: And the ones that charged, charged very little.

Richards: Then it just changed overnight.

Kunstler: But it’s not necessarily the end of the world.

Richards: The stakes are much higher. All I can say is that I haven’t had any complaints.

Kunstler: When I hit the key to get a live operator, it booted me back into the main menu, telling me they were closed. A lot of them were young.

Richards: They’re always an education. Then you realize that it’s getting insane and you have to learn to deal with it.

Richards: Loads of people have problems and they get into some weird shit.

Kunstler: And they snatch anyone who is coming through town.