And Rainn Wilson still isn't all that funny. 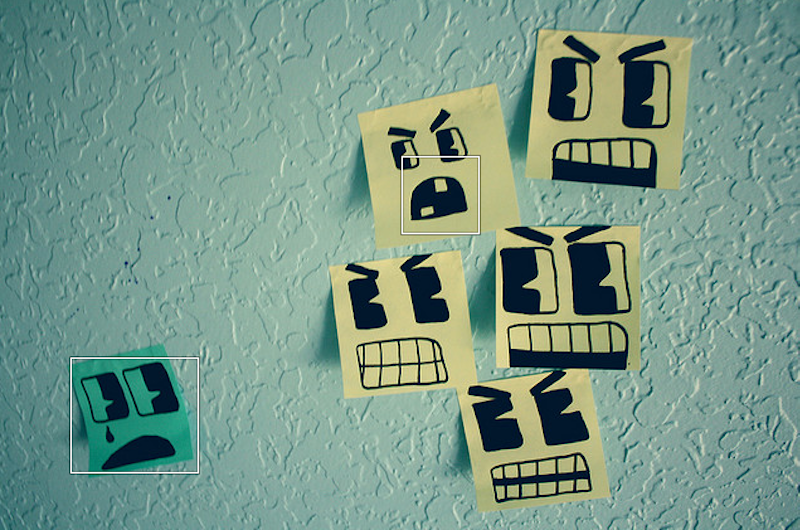 By now you've probably heard that Rainn Wilson, best known for his role on NBC's The Office attracted a considerable amount of criticism for his date rape joke, posted on his Twitter account. While not known as a particularly progressive person, Wilson quickly deleted the tweet and issued a half-hearted apology. "Apparently my poorly conceived date-rape tweet upset a lot of folks" he said, rather charitably.

Which is unfortunately more than many of his fans will allow. In a scenario that has repeated itself again and again, a heterosexual male who is at least tangentially related to the field of comedy has no shortage of support among those who like that show he does. As previous similar incidents with Michael Ian Black and Norm Macdonald demonstrate, rape and incest jokes are alive and well on Twitter. Then again, they're alive and well in a startling number of stand-up comedy routines, radio shock jock bits, and even television shows as mainstream as 30 Rock.

Predictably, when something like this is criticized, it falls upon the most dense and condescending blowhards to educate everybody on some abstracted nonsense like "the function of comedy." Supposedly, if someone is well known as an entertainer that automatically makes anything that person says and does a form of entertainment. Some will also argue that nothing should be "off limits" in comedy. Others will whine about the "PC Police" and how stifled their rape-trivializing worldview is. Whether a subject is "fair game" in the context of a satirical writing or comedic performance is a separate issue from whether a single sentence-long post that uses the subject of rape as a punchline is appropriate.

Everyone's either heard the George Carlin bit "Rape Can Be Funny" or had it quoted to them by someone defending the right to joke about the subject (as it happens, it's not one of Carlin's funnier moments, and it's generally never a good idea to quote a comedy record during anything approaching a serious debate). Or any number of other apologist rants, like the full-length post Michael Ian Black wrote after his own careless date rape twitter joke.

What they all have in common is a lack of anything that's worth defending, or even in danger of going anywhere. These jokes have a ubiquity that directly relates to the shame that affects so many survivors of sexual violence as well as society and law enforcement's frequent failure to support the victims. But everyone has a breaking point, and if a few dozen people are vocal about their anger that one of the worst and most under-reported crimes is once again being used as a throwaway gag on some celebrity-obsessed social media site then it's a good start.