What the Occupy Movement and PSU Tell Us About Morality Now

Who's accountable and can we recognize the faults in ourselves? 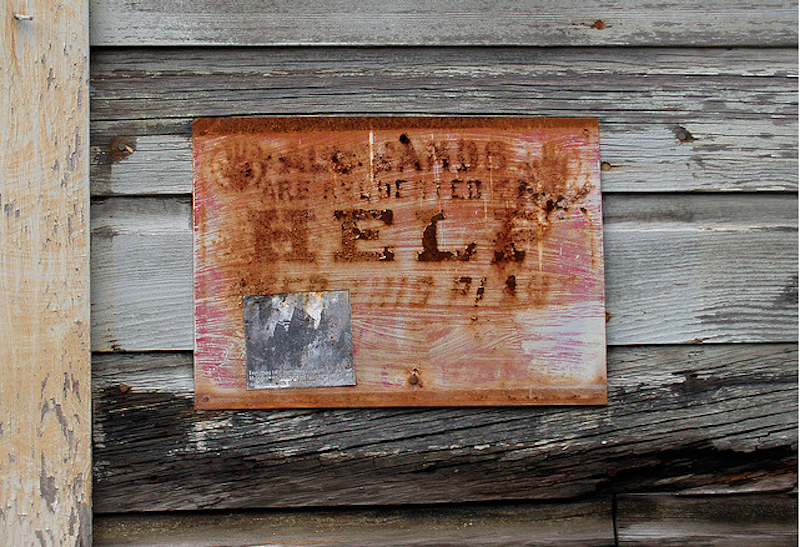 Behind many news headlines lie stories of people behaving badly, or at least questionably. But two of this fall’s media rodeos have brought morality into the spotlight in ways that are particularly telling about contemporary attitudes towards this inert quality. The Occupy movement is an international protest against widespread social and economic inequality. In contrast, the recent unfolding of a scandal surrounding the Penn State football team has an individual at the center.

Former assistant coach Jerry Sandusky has been charged with 40 counts of sex crimes against young boys. It is universally recognized that sexual assault, particularly of children, is amoral. The media and public are in agreement that Sandusky is a bad man and is to be punished. However, a large element of the scandal revolves around others, including beloved Penn State head football coach Joe Paterno. “JoePa” and several other members of the football organization and university administration allegedly knew about Sandusky’s behavior and failed to properly notify authorities. They are now being taken to task for not fulfilling legal—and moral—obligations to prevent Sandusky from continuing to commit evil acts.

Just five days after Sandusky’s indictment, Paterno was fired by the university and Graham Spanier, Penn State’s president, stepped down. However, rather than a unanimous agreement that these men acted immorally, over 1000 Penn State students took to the streets of Happy Valley in protest. They protested the termination of a beloved grandfather-figure. Paterno is 84 years old and, with just one more home game, he would have completed his 46th season as the head coach of arguably the most valuable franchise in college football. Because they love him so much, many people have allowed the moral waters surrounding Paterno to run murky.

300 miles northeast of Penn State, in New York City, another protest draws media attention. The Occupy Wall Street protest seeks to bring attention to what many consider to be moral issues: corporate greed, government funding of wealthy corporations, and issues of vast economic inequality. At the heart of the Occupy movement lie questions such as: How is it acceptable for so many people to be short on food and unable to afford healthcare while corporate fat cats are paid $15 million a year? What the movement implies is that such economic inequality is morally reprehensible, and that those allegedly responsible for the wealth disparities should make things right.

These events tell us that modern morality is not about religion, and it's not about the law. It's about, as in the case of Joe Paterno, how willing we are to hold ourselves and those we love accountable for our actions and at what cost; and, as in the case of the Occupy movement, how entitled we feel to hold others accountable for what we consider to be universally immoral actions. The Wall Street protestors think that appealing to morality—convincing the world that injustice is being done—is what will bring about the changes they wish to see. And, conversely, when we perceive someone to be a moral person, for example a football hero, it is hard for us to separate his good characteristics from mistakes in moral judgment. What the Penn State protestors fail to see is that JoePa may not be a bad man, but his morals failed him, and he deserves to face consequences. These instances show that morality now seems to be just as much about trying to do the right thing as knowing that you can always be held accountable for your actions, whether good or bad, big or small.