What the Blogger Said to the Conservative About Sexual Assault

When a question doesn't get answered. 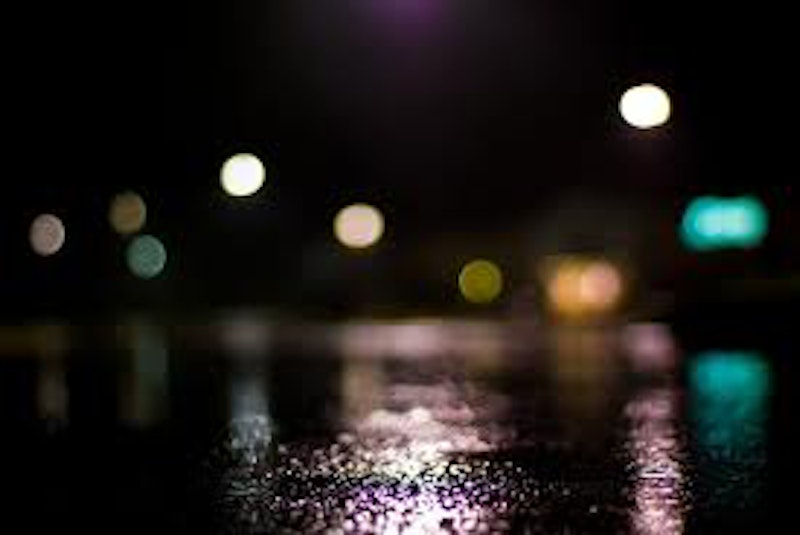 A conservative writer wants feminists to answer this: If we think a bit and use precautions when deciding where to park our car or who to give our computer password to, why not when deciding what to wear and what streets to walk down? And why not let people know they should follow these precautions?

A liberal blogger tells her: “If your car is stolen from a poorly lit parking spot, or you transmit your Social Security number to an email scammer, and the perpetrator is caught, the authorities won't let the perp go simply because they think you were 'asking for it.' The authorities won't assume that you wanted the perp to take your car or drain your bank account because you didn't take precautions.”

And so on for 247 words. The idea is that somebody who missteps and gets taken by a criminal, the regular sort of criminal, might be accused of sloppiness but no more than that. Whereas a misstep by a sex assault victim is treated as if it had been an invitation. She didn't take every step necessary to ward off the crime, so the authorities act like she's complicit.

That's a very good thing to point out. But it doesn't answer the conservative lady and what she said. Her point: “In reality, outside of feminist dogma, it is not blaming the victims to suggest ways to reduce the risk of being violated in a world in which bad people exist.” He (the blogger is Steve M. at No More Mister Nice Blog) responds that the entire criminal justice system is busy blaming the victim. He considers this response a sublime smackdown. “Today's stupidest right-wing gotcha” is how Steve bills the opposition argument, and there follows his triumphant and well-worded volley.

But he leaves himself in an odd position. So if police treated sex assault with the correct gravity, then it would be time for women to try to avoid becoming victims of such crimes? But now they should feel free to risk becoming victims of sexual assault, because they know the police will treat them disrespectfully and do nothing about their accusations?

The conservative (she's Ashe Schow of The Washington Examiner) didn't say the police were fair or that girls asked for assault. She made a narrow point: Feminists create an absurd fuss when they oppose crime-prevention tips for sex crimes. She narrowed her point further, saying the prevention tips for date rape would be fewer than those for stranger rape: “Even in cases of sexual assault among friends or acquaintances, being aware of one’s surroundings and letting people know where you’re going are commonsense ideas.” Really, all she had to say was that feminists shouldn't be against crime-prevention tips. She did get heavy on this point: The feminists were “putting people in danger.” But the blogger didn't even hear this provocation. He was busy huffing home the point that women are victims of the way sex crimes are investigated.

Personally, I agree with the lady. Not that the feminists are putting people in danger, just that they would be if people took everything feminists said seriously. The progressive, and correct, position is that anybody of any race and any gender can do the same as anybody of any other race and gender. No special exceptions about skirts, dark glasses, music, exposed flesh or head encumbrance. Trayvon had the right to his hoodie, a girl has the right to her short skirt. But what my body does on the street is only secondarily part of some PR campaign meant to demonstrate the proper ground rules of our collective existence. Primarily it is me, leading my life and hoping to avoid assault of any kind, fiscally motivated or sexually. That's how I feel about everybody else out there. First, they are themselves, people I care about or dislike or don't care about, and only afterwards are they markers enacting the power dynamics in our social setup. Therefore, I am much more interested in seeing them not get raped than I am in seeing them demonstrate the proper lines along which socio-sexual power relations ought to flow.

I could be nagged into a different point of view, but it would take a long time and leave me bewildered. I think it's the same for most people on this issue. It beats me why feminists think otherwise.