Weaponizing the Disconnect, or How to be a CNN Pundit

Not normal is not okay. 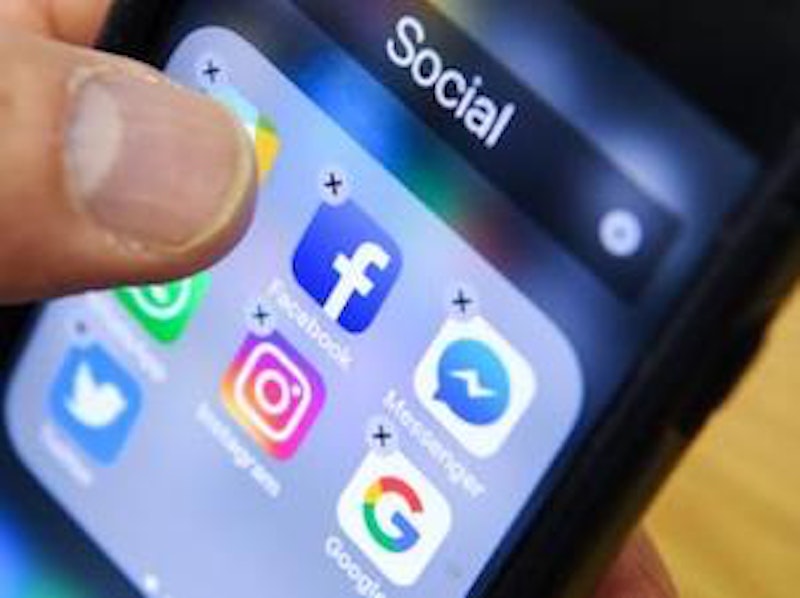 Well, look. Let me just start by saying that there’s an explanation: namely, social media. Quite frankly, we're in the social media era, in which social media is having very real effects. The reality of it is, is that there is a very real disconnect, and it's a red flag. This is not who we are as Americans. This is not normal. Where are the grown-ups in the room?

That said, this president has weaponized the disconnect, and has emboldened certain extreme individuals, impacting us all in a very impactful way. We should, quite literally, avoid false equivalences. This begs the question of whether we should assume what we purport to prove. Why not dream big? After all, we can walk and chew gum at the same time. To be brutally honest, this may well be a real game-changer.

Look. I'm old enough to remember when America was very different than it is now, and I was younger than I now am. Presidents were presidential. Social media? Frankly, that is a question, and the answer is very much perhaps yes.

Having said that, the circular firing squad is not a bug, it's a feature. According to recent polls, Americans endorse common-sense regulations on circular firing squads, with only Quentin Tarantino opposed. "Studies" also show that many Americans who appear on television cannot say “gun” without preceding it with the phrase “common-sense.” That is because, as scientists tell us, social media is altering our brains. Shocking? Frankly, yes. But that is what scientists tell us. And what about the children?

With that having been said, the problem in this era of social media may well be social media. "The experts" tell us that the algorithms that silo us in our echo chambers are the work of the forces that embolden the very brains of those who disagree with me, or would disagree with me were I to take a clear position. This president governs by tweet, which is not normal. It's important that we chant in unison that this is not normal, and that not normal is not okay.

As to the things I said in 2012, my assistant mistweeted. Very frankly, I never had any intention whatever. I never do, to be completely honest, beyond trying to sound more like everyone else than anyone else. If you were mistakenly offended, I offer my deepest apology. As those darn Millennials like to say, that was before I got "woke." And I want to add, just in terms of searches, that Alexandria Ocasio-Cortez. To put it another way, words matter. Conspiracy theory, I'd like to point out.

That said, the bottom line is that at the end of the day the reality is, is that this is just not who we are as Americans. But to be very frank, the reality is that at the end of the day the bottom line is, is that we'll have to wait and see how it all turns out. It may be hard to believe this as you listen to me, but we all know that words have consequences. It's impossible to understate the importance of the words we use, and this president needs to realize that and learn to be normal, like me.

Well, look. Did you know I went to Columbia? In closing, I'd like to say “social media.”