We Need a Shorter Work Week and More Work from Home

Remote work isn’t for everyone, but it could be the right solution for more people than before the coronavirus pandemic. 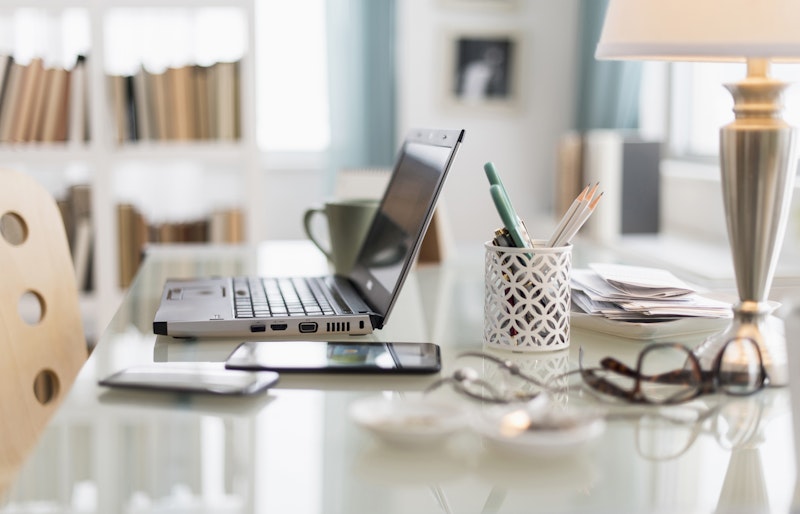 More people are now going back to work in physical office settings. In some cases, that may be a good idea. In others, it may be both unwanted and unnecessary. There are clear benefits to remote work. It eliminates the commute to work. For many people in Massachusetts, that means driving an hour or more—accounting for traffic—into Boston each way five times per week. It also costs money to commute—whether it’s gasoline or MBTA fare. In the case of cars, that’s additional miles and stress put on the vehicle. It’s also increased carbon emissions—and the world is hot enough already.

Expenses are lower when working from home in many cases. People don’t have to buy fancy work clothes and won’t feel pressured into spending as much on cosmetics in the case of women and men like Bennington Quibbits. Working alone can also result in greater productivity and someone getting the job done quicker than they would if they were stuck in a group. If I remember anything from school, it’s that group work sucks.

I went for a walk while writing much of this. I can also walk while writing articles about Massachusetts politics for NewBostonPost or writing opinion articles about sports and politics for The Washington Examiner. What matters is that I get the work done. Not working in a physical office didn’t stop me from being the first person to report that Geoff Diehl is running for Governor of Massachusetts last week (and in a shocking turn of events I got no credit for doing so from the liberal media), nor did it stop me from getting Congressman Stephen Lynch (D-South Boston) on the record about the Hyde Amendment after years of not addressing the topic. It also didn’t stop me from confirming a case of voter fraud in the 2020 presidential election in Bellingham, Massachusetts two weeks ago.

One can also play Super Smash Bros. on Nintendo 64 while covering a four-hour hearing on driver’s licenses for illegal immigrants or a city council meeting on gun control if they have the right setup at home. You can’t do that in-person, nor can you rewind a meeting as it’s going on in real life. It’s also far more efficient than going from home to the office, to the physical meeting, back to the office, and then back home.

White collar workers at large companies spend less than 40 percent of their workdays doing primary work duty, on average, so combining leisure with primary work duties is a great use of time. Not having a physical office space can also save a company’s money. I saw why it’s a good idea when I freelanced for a start-up hyperlocal news company about five or six years ago that didn’t make any money. For some reason, they had an office space. I don’t understand why. It was just another expense that wasn’t worth the legitimacy of having a physical space. If co-workers need to meet, there are plenty of places—including libraries and coffee shops—that make it possible.

And if someone works from home, they can still go out in the field and do work if necessary.

Although one can argue that people lose something when they’re not having as many face-to-face interactions with co-workers, one can speak to them over the phone if necessary. Working remotely results in losing that dynamic. However, it’s a question of the benefits outweighing the rewards. A shorter work week with higher net take-home pay may be worth losing that aspect of the work atmosphere for many.

It's like politics. One can support a bill even if it’s compromised. If on the net, it is a benefit, then it's a good bill. Most are far from perfect, but some improve society because the good outweighs the bad.