Studies show that experts (pundits) are full of shit. 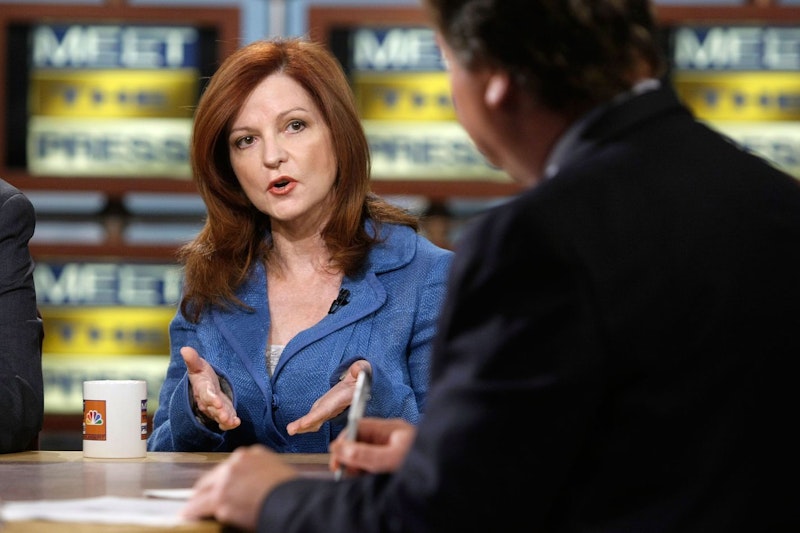 On Monday my friend Crispin Sartwell wrote a scabrous (masked as satire) column about today’s media. Original? Perhaps not, but it’s a lot funnier than similar articles you may or may not have read. His peg was the confusion in Haiti—and how no one’s written a clear summary of what’s happening there, but he could’ve chosen Biden’s 10 different versions of his infrastructure bill, the hailing of a very tentative international agreement on a punitive 15 percent global tax, or why people are moving to Idaho. (News trickles in summer, but had Crispin written today, he’d undoubtedly included the Biden administration’s “fuck you” to Cubans who’d like asylum.)

He writes: “The term ‘pundit’ comes from the Sanskrit ‘pandit,’ meaning a scholar or wise man. It’s one of the symptoms of the cultural decline due to social media that ‘readers’ today often dismiss even very distinguished pundits such as myself when we give our half-assed verdicts on matters we just Googled last night. When people like you no longer accept unquestioningly the pronouncements of scholars and wise men like me, our common reality has indeed broken down.”

I edited (lightly) Crispin’s story on Sunday, shortly after reading Maureen Dowd’s New York Times column “The Ascension of Bernie Sanders” about the “wilderness prophet” from Vermont. It wasn’t awful—and I admit that after decades of slagging Dowd in print, compared to the current holding pen of fellow pundits-for-life such as David Brooks, Paul Krugman, Ross Douthat, Gail Collins, Thomas Friedman and Charles Blow, she’s not a complete dunderhead—and she’s at least able, every third week, to insert a decent one-liner in otherwise alternately dreary or perky prose. As these matters go, that’s worth a finger-clap, especially considering that the idiotic Michelle Goldberg (at the Times since 2017) is technically a “colleague,” although I’d bet old-timer, pre-Internet Dowd wrinkles her nose as if detecting a particularly foul stench if she ever reads Goldberg. (My money says she ignores the former Daily Beast/Slate/Nation “pandit.”)

Nevertheless, Dowd’s column is about… essentially nothing. It’s beyond me why she traveled from Washington, D.C. to Burlington VT to conduct an interview with Bernie (deserving, if only for his Brooklyn accent and mellifluous bluster, the one-name status), subjecting herself to fifth-world airport indignities and delays—unless the Times sprung for a private jet, although that’s probably reserved for populists Krugman and Friedman—to come up with material easily available from an hour-long phone call. (My family had planned a trip to Boston this summer—London was out of the question—but we put the kibosh on that. Who wants to risk 12-hour delays or possible flight cancellations? Besides, we’ve been to Fenway Park and the Union Oyster House many times. Wait till next year.)

There’s this falsehood: “[Sanders] has changed the whole debate in the nation’s capital. He is the guy trying to yank his party back to its working-class roots and steer President Biden in a bolder, more progressive direction. Mirabile dictu: A president and senator who are both pushing 80, men who were underestimated and dismissed for years in Democratic circles, are now teaming up to transform the country. It’s the Bernie and Joe show.” (It’s worth remembering that it was Dowd’s Times reporting in the fall of 1987 about Biden’s plagiarism of British politician Neil Kinnock that ended his 1988 presidential campaign. And she had little good to say about Biden during the 1991 Clarence Thomas/Anita Hill controversy. So I guess Dowd dismissed him as well.)

Sanders and Dowd have a pro forma discussion: Bernie blasts Trump and his nutty acolytes; says that “climate change is real”; that there are housing and health care crises; and that young people are getting screwed (my word) by colleges that charge too much, making it unaffordable for some and leaving others in massive debt. He says the cost of prescription drugs is too high. He has no interest in discussing Britney Spears (Dowd’s minuscule joke). He’s crazy about AOC but won’t speculate on her political future. He says he’s the “least chic person in the world,” after Dowd, showing her own age, alludes to Sander’s inclusion in a Vanity Fair cover story, a magazine that’s rapidly sinking into Time, Esquire and Newsweek territory.

Back to the falsehood I noted above. It’s not the “Bernie and Joe show.” As he’s demonstrated through his entire and unremarkable career, Biden says what people want to hear (depending upon the audience) but the man is 78 and hasn’t become a born-again “progressive.” His chatter about higher taxes and penalizing the rich is pleasing to millions of ears, but he’s at the core pro-business. He’s not pro-immigration and hasn’t yet “evolved” on the issue of federal marijuana legalization. He doesn’t want to “de-fund” the police (nor does Sanders). His foreign policy statements are an incoherent muddle. He hasn’t rescinded Trump’s renewed sanctions on Cuba (after Obama lifted many of them).

As for Bernie, Dowd’s article was the first time I’ve read much about the “wilderness prophet” in a long time. Whatever “clout” he has is honorific; Majority Leader Chuck Schumer, considered a schmuck by both sides, is more influential, much to the distress of progressives. And talk about distress: Treasury Secretary Janet Yellin also outranks Bernie in “clout,” as does multimillionaire populist House Speaker Nancy Pelosi, Joe Manchin and Mitch McConnell. AOC has a megaphone, and uses it, but has stalled in national prominence, especially now that anti-crime Eric Adams will be the next mayor—unless something really weird happens and Curtis Sliwa, the Guardian Angel I hadn’t thought about in decades, wins—of New York City.

I’ll concede that Dowd made the effort with Bernie—and didn’t need to Google him—but still came up with less than zero.