Was David Brooks Censored By His New York Times Editors?

Brooks wrote an eminently sensible column about the media's rush to judgement after the Tucson shootings, but pointedly didn't name his Times colleague Paul Krugman as one of the worst offenders. 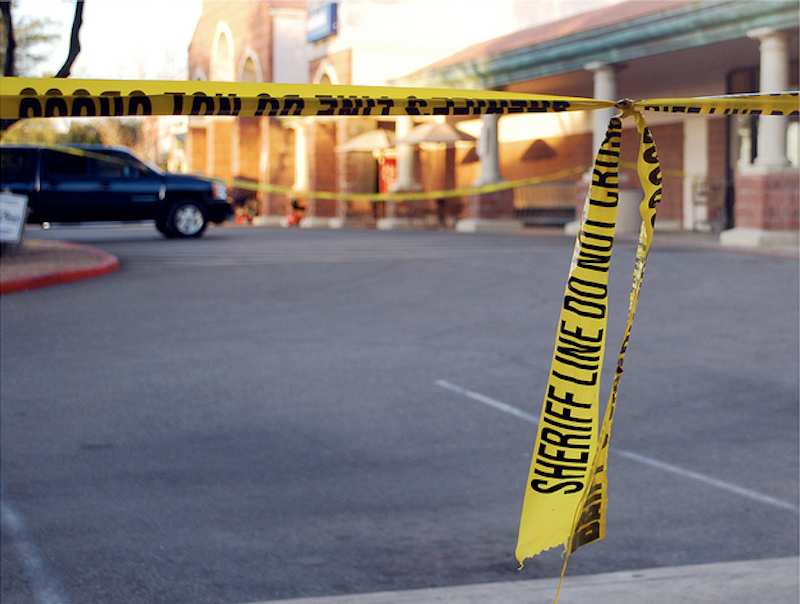 The New York Times’ notionally conservative op-ed columnist David Brooks has many faults—self-aggrandizement and unfortunate attempts at pop sociology by deigning to visit and report on the people who live in “flyover” states come to mind—but hysteria is not among them. Brooks is a calm, scholarly and rational man and rarely, if ever, flies off the handle. Therefore, it was no surprise that his excellent Jan. 11 essay about the Tucson shootings was a model of necessary caution, and a spanking of those in the media—left and right—who immediately attempted to blame politics for the disturbed Jared Loughner’s actions.

Brooks singled out The Huffington Post, former Sen. Gary Hart, Keith Olbermann and the Daily Kos for instinctively blaming Sarah Palin for the carnage. He writes, with notable distress for his profession: “We have a segmented news media, so there is nobody in most newsrooms to stand apart from the prevailing assumptions. We have a news media market in which the rewards go to anybody who stroke the audience’s pleasure buttons [a thinly veiled slap at men like Glenn Beck, Rush Limbaugh and Olbermann].” As Brooks explains, he’s not a fan of Palin (and most sentient conservatives aren’t either), but abhors the “political opportunism” practiced by opponents of the former Alaska governor. Palin has, in my opinion, much to answer for, but the deaths in Arizona do not qualify.

Yet there was one sentence in Brooks’ column that leapt from the page (or screen): “Others have argued that the killing was fostered by a political climate of hate.” Perhaps Brooks didn’t want to get into a public feud with one of his Times op-ed colleagues, but the failure to name Paul Krugman as the author of a column the day before headlined “Climate of Hate”—the very words Brooks used to denounce the rush to judgment—smelled like a durian rotting in the sun for a week.

Krugman is exactly the sort of commentator that Brooks criticizes in his column—even more noxious than someone from The Huffington Post or Olbermann because he’s accorded sage-like status by the liberal establishment—and so I wonder if the Brooks originally cited Krugman, but was deleted by editors.

Where’s that toxic rhetoric coming from? Let’s not make a false pretense of balance: it’s coming, overwhelmingly, from the right. It’s hard to imagine a Democratic member of Congress urging constituents to be "armed and dangerous" without being ostracized: but Rep. Michele Bachmann, who did just that, is a rising star in the G.O.P… So will the Arizona massacre make our discourses less toxic? It’s really up to G.O.P. leaders. Will they accept the reality of what’s happening to America, and take a stand against eliminationist rhetoric? Or will they try to dismiss the massacre as the mere act of a deranged individual, and go as before.
As it happens, with the passing of several days since the shootings, most in the media, not just the GOP, have said it was “the act of a deranged individual” who was mentally unbalanced and had no coherent political bias.

I wonder if Krugman, his upcoming column this Friday, Jan. 14, will offer some sort of clarification for his own “toxic rhetoric.” My guess is: of course not. The real question is whether Krugman’s editors at the Times—if indeed his columns are even read before posted online and printed—will finally realize that their star Nobel Prize winner is just as incendiary as any equally angry media personality from the right.