Then They Came for the Prisoner 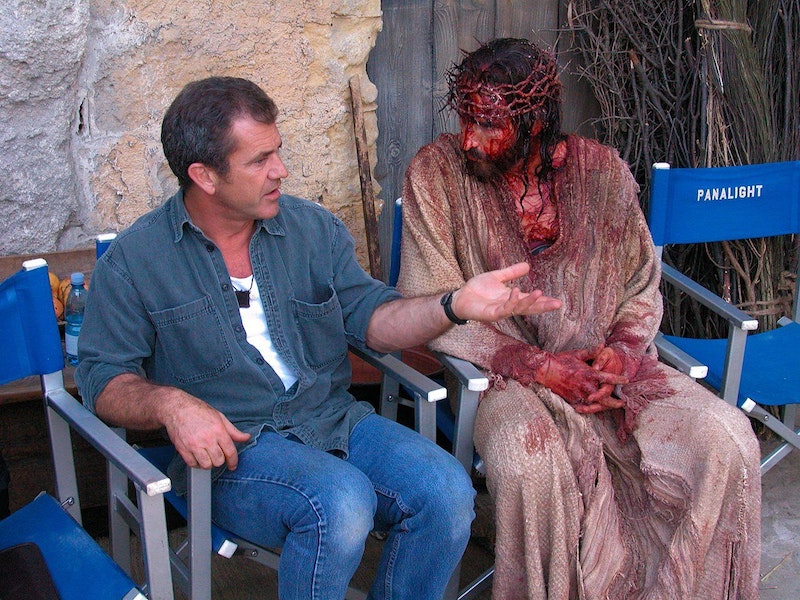 Stoners are notorious for asking paranoid questions, and at this, their traditional annual time of celebration, I’ll bet a question that comes up a lot in conversation is “Are you sure this is one of the states where it’s legal now? Is this a freed state—or should I say f(w)eed state? Wait, can you tell I was implying a parenthetical ‘w’ instead of an ‘r,’ or is that a joke that would only work in print? And how do I know whether what I’m saying right now will eventually be in print? Wait, what if it’s already in print right now?”

I air on the cowardly side any time I’m not sure what the law says on a given subject, which is embarrassing for someone who’s technically an anarchist. Here in New York City, marijuana is apparently more or less legal now, which would be impressive, if not for the fact that the only two remaining U.S. states where it’s completely illegal are Nebraska and Idaho. I don’t think I’d feel entirely comfortable using the stuff until those last two spots are onboard, though. You never know who might be in the room.

Much has been written lately about Americans’ fears driving them apart, but I suspect that what frightens the people in charge is the possibility of paranoia bringing common people together across party lines. For example, leftists, cued by a piece on the Daily Beast, perfunctorily mocked religious-conservative actor James Caviezel after his recent comments at a conspiracy theorist-filled convention about fearing that children are being killed so that a stimulant can be made from their adrenal glands—but have the leftists no similar fears of their own about the weak being exploited?

Maybe Caviezel is wrong about this specific abusive practice, but can you blame a man for worrying about mobs sacrificing innocent people after he’s portrayed Jesus, trapped secret agent No. 6, a former intelligence agent trapped in a war between two A.I.s, a journalist who finds out about radical Iranians stoning a woman, another journalist who is at risk of being executed by Iranians himself, and in particular (for purposes of understanding his brief adrenochrome comments) a government agent who leaves his job to devote all his time to stopping Latin American child trafficking (in Passion of the Christ, the Prisoner remake, Person of Interest, The Stoning of Soraya M., Infidel, and now The Sound of Freedom, respectively)?

Caviezel may not have died for our sins, but he’s regularly emoting for our danger-filled, authoritarian world, in the process reminding us to be on guard against evil. I think that’s mostly useful. Complacency is overrated, and it helps the bad people in charge. But then, so does fear. Oh, man. They’ve got us surrounded, now that I think about it. Stay calm. Stay calm.

What nags at me is the attack-dog way that journalists pounce on someone like Caviezel, pounce with energy that could perhaps be more productively channeled into investigating the sorts of real-world problems that have made Caviezel a bit paranoid. That Daily Beast piece is short and free of new investigative details, yet even before readers get through the 11-word headline, they’ve been told with now-familiar hectoring firmness that Caviezel “hawks” an “unhinged” “QAnon” “conspiracy theory.”

QAnon has no monopoly on this theory, adrenochrome had no monopoly on Caviezel’s convention comments, and adrenal cannibals, if any exist, have no monopoly on abusing children—but where we might have had a headline such as “Actor and Film Draw Attention to Kidnapping and Child Abuse,” with a passing mention of some forms of trafficking being better documented than others, we instead got a headline that might as well have said “Caviezel: Lunatic.”

I’m not saying the more paranoid the better. I don’t even want people paranoid enough to feel they (or the children) need Border Patrol or Drug Enforcement Administration agents combing the southern border (indeed, you can listen to me talking earlier this month to Bretigne Shaffer, who lives in a state bordering Mexico, about wanting porous borders and to Lou Perez, whose family came from Argentina, about wanting to avoid tribal disputes that require settlement by baseball bat—and check out Lou’s Godzilla parody for a tribal-disputes worst-case scenario).

But yes, asking disturbing questions, even allowing artists and actors the occasional dark flight of fancy, sometimes helps keep us free, and the left as well as our establishment overlords know that. Even now, there’s surely a leftist out there imagining something as horrible as the adrenochrome scenario with a different political slant to it, such as Tory factory owners who get sexual thrills from watching child labor. And the bipartisan establishment probably lies awake at night paranoid that virtually none of us commoners of any political stripe will put up with much more of the establishment’s nonsense.

If we’re really lucky, the establishment guardians of respectable belief will sleep in blissful calm while the paranoid, governed, lied-to masses make plans.