The Soul of Wesley Yang

The demand for minority voices has never been greater, but there needs to be more people who dare to defy stringent ideological orthodoxy. 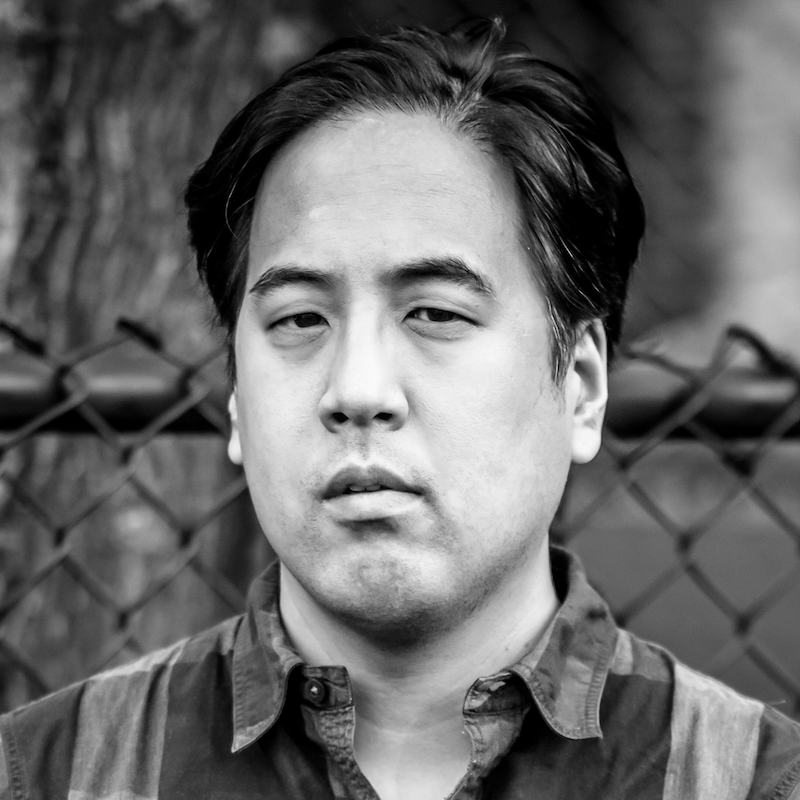 Some people are familiar with Wesley Yang via Twitter and not much else, except for the occasional profile of Jordan Peterson or Andrew Yang. He’s known for coining the phrase “The Successor Ideology,” describing a new authoritarian language of gate-keeping where legacy institutions—particularly large media outlets—intensively cocoon themselves under the guise of critical self-reflection. In The Soul of Yellow Folk, Yang’s 2018 book compiling essays and reports he wrote from 2007 to 2018, he says it coincides with the conversation surrounding Asians’ “struggle for recognition” that have become more central within media.

Anti-Asian sentiment has resurfaced during the pandemic. But in Yang’s view, it’s not as simple as the struggles typically faced by African-Americans (The Soul of Yellow Folk is a reference to WEB Dubois’ The Soul of Black Folk). He believes that they’re culturally trained to practice distinct behavioral norms because they’re naturally heterodox, overlapping with the corporate need to satisfy the bottom line. These “Asian values” consequently show the inability of Asians to govern themselves and resort to an increasingly overcrowded and politicized middle class. Critical reviews of the book accuse Yang of not coming to the conclusion that there is (or should be) collective bargaining for anti-racism; one even says that it neglected Asian-American women in the process. But the topics—whether it’s masculinity or higher education—don’t conventionally unify Yang as a writer. Instead, it enhances a series of complicated observations already hinting at a fluid future of race and sexuality and the conversations that facilitate it.

Yang’s essays demonstrate that Asian heterodoxy can lead them to not follow such a stigma of perfection. “Paper Tigers” aimed to debunk the myth of the model minority that yearns for higher grades through machine-like repetition and hyper-perfection. He begins by declaring his defiance towards a culture among Asians that believes in grade-grubbing into the top Ivy League universities. Where and what’s the source that enables this persisting stereotype? Putting himself in the piece, interviewing young men who’ve achieved a lot and are skilled in non-traditional areas away from STEM, business, and law, yet are unable to get into an elite university of their choice.

“Paper Tigers” captures life tracts in their academic and social standings that would be a product of such high expectations to these young men. He concludes that some have figured it out for themselves, as they’ve learned how to become more useful and take risks, given that they aren’t as morally different from every other Asian. Jefferson Mao is a young man who performed better than many students at his school but ultimately didn’t come away as the nerd who triumphed everything but remained the same. Restaurant entrepreneur Eddie Huang was also interviewed, struggling to reconcile the fantasy and the reality of his race, and has often been caustic about his life. Having done a stint in corporate jobs, he opened a series of restaurants, but reminisces of how much he was told, “You have a lot of opinions for an Asian guy.” He mentions that his career choice “was a fate of his parents wanted their son to avoid.”

The model minority stigma also makes its way into entertainment, where Asian-Americans are pushing for further representation in film and TV, with unintended consequences. Huang is profiled by Yang again in a New York Times Magazine piece, whose image increased when his memoirs Fresh Off The Boat was adapted into a TV series in 2015 and is depicted as a rap-loving kid attempting to fit in at an Anglo-centric neighborhood. Not since the heyday of Margaret Cho, has there been a show centered around an Asian-American family. Despite receiving a lot of praise for its Asian-American representation, Huang was unhappy with the final product, complaining that the ABC network sanitized the gritty content of the memoirs that were crucial in portraying his upbringing. The father in the memoirs was much stricter, in contrast to the sunnier version that was played on-screen by Randall Park. The bleakness within the original source material isn’t automatically appealing to a free-to-air TV audience that’s also multi-racial.

The Soul of Yellow Folk also focuses on masculinity, specifically on sexual frustrations that could be easily exploitable. It’s a gravitating topic that plays to Yang’s greatest strength in making observations that slowly become pertinent. In his essay of Seung Hui-Cho, the Korean American mass shooter who killed more than 30 people at Virginia Tech in 2007, Yang describes Seung’s face as “perfectly unremarkable,” boiling down the point further by implying that his appearance is filled with unnecessary intensity, all the way to his mental state that translates to harmful misanthropy. This vivid description is enhanced by a personal anecdote of a man he once knew in college named Samuel, another example of a man who can’t obtain such a hedonistic social lifestyle and spirals out of control into attention-seeking martyrdom. (A year after the book came out there was a cover story in New York about incels undergoing plastic surgery to look like body-perfect “Chads.”)

The dual topics of Asian-Americans and their sexual struggles sometimes merge. In his essay “Game Theory,” he reports on the activities of a pick-up seminar, organized by two of the most prominent names in the game. Pick-up artistry often juggles within their image, with a surface-level interest in evolutionary psychology and behavioral economics that supposedly justifies much of their abilities for women to pursue them, but also an inherent unequal environment between the sexes. When it overlaps with the perceived lack of social capital among Asian males, it makes it more precise. One such artist is JT Tran, as profiled in “Paper Tigers,” a pick-up artist who runs The ABCs of Attraction to help Asian men become more confident with women and break the stereotypes, particularly with those of the opposite race (he unapologetically prefers blondes, which has been on his website). Tran’s teachings aren’t as primal as Mystery—a pioneer of the field who’s crude and often refers to women as “bitches”—and is rather empathetic. That’s mainly because he understands the sensitive nature of Asian males and is aware of the glaring limitations of PUAs when he attended one of his Bootcamps. During one of his seminars, the Asian face, described in the Seung Hui-Cho essay, comes up again. The lack of a grin limits all of the possible dimensions that would drive to form a good impression. If the dating scene is fixed towards women, would it specifically be a field where Asian men are specifically disadvantaged? It’s where “Game Theory” allows the idea of Asian masculinity to punch above its psychological blind spots, like a lack of self-esteem. Studies have shown that Asian men are ranked low in the game, in stark contrast with their female counterparts, because they don’t automatically have sex appeal and are often emasculated who repel rather than attracting the girl.

Tran doesn’t take pride in being such an exception and expects more to come through altering what people think about Asians, by improving and building his clients’ self-confidence. His approach does seem to have a positive effect on others. In “Game Theory,” Yang notes several people in attendance at the seminar: a fat nerd, an Indian, and an Asian. He doesn’t specify the identity of the nerd but is only interested in the latter two. While in “Paper Tigers”, Yang witnesses an Indian virgin in his 20s at one of his seminars, who was able to communicate with a group of women at a luxury hotel and engage them into a half-hour conversation, despite his voice not being to alter during an intonation exercise. Already he has seen successful hook-ups, greater sex, and long-lasting relationships.

The demand for minority voices has never been greater, but what should be stronger are those who sometimes differ from the discourse’s stringent orthodoxy. Some can be African-American conservatives, such as Thomas Sowell or Jason Riley, who’d argue to limit the welfare state because it had surprisingly adverse effects on minorities. There are others who are exhausted of progressivism’s excesses and ultimately wouldn’t have a political home. It would be tempting to put Yang in either category, but he’s in a unique position. The Soul Of Yellow Folk is rare in an intellectual climate so divided. Yang can’t be ignored.

—Adrian Nguyen is a writer living in Sydney.