A League of Our Own

A government of the people will, through this victory, give the people what they deserve: reparations. 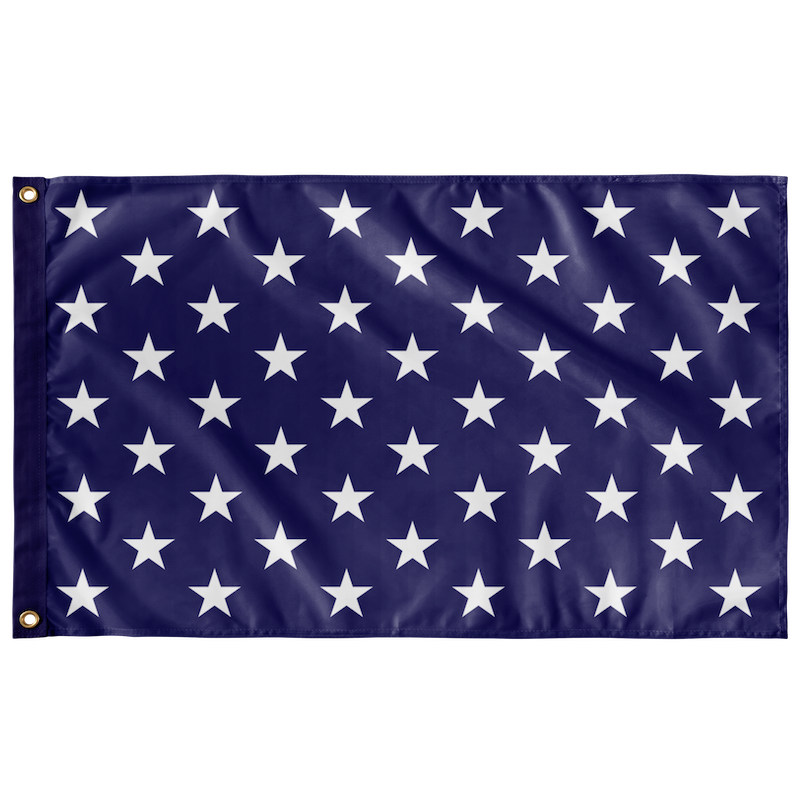 A journey of 20,000 leagues begins and ends with a tour of an Ivy League college. Whether the tour is 528 feet above sea level in New Hampshire or 33 feet above in Manhattan, whether Dartmouth succumbs last or Columbia sinks first, whether 58 feet protects Yale or 40 feet saves Harvard is irrelevant.

Whether the sea reclaims a single school is separate from what we must do through reclamation of Harvard, Yale, Princeton, Dartmouth, Penn, Cornell, Columbia, and Brown. Take the schools. Exercise the Takings Clause to compensate the schools, so we may retake our country. Exercise the provisions of the Fifth Amendment, so we may restore the First Amendment.

Convert the dormitories into apartments and condos. Publicize the campaign; privatize the valuable, and defend the indispensable: the libraries, churches, laboratories, and museums.

In his light, as in the words of the university he led, we shall see the light. The light is a 41,000-mile national system of interstate and defense highways.

Our infrastructure of roads and bridges, a continental ribbon of highway beneath an endless skyway, belongs to a golden era. The miles along the way are our monument of a Golden Milestone, for the signpost of an empire yields to the signs of a republic. The boast 2000 years ago, that “A thousand roads lead men forever to Rome,” yields to the power and the glory of our national motto, “In God We Trust.”

The motto, like the roads, is the work of Eisenhower.

Where the work fades, however, is where the roads end, outside the gates of our “elite” colleges and universities. Beyond these gates, eternal truths—including Latin inscriptions about truth, light and truth—turn to dust.

To seize the schools is to stop the second sacking of Hamilton Hall and Low Library, avoiding a repeat of the student takeover of Columbia; avoiding another invasion of University Hall at Harvard; avoiding the destruction of art, the taking of hostages, and the proliferation of violence.

In repelling the vandals inside the gates, in reclaiming history and restoring America’s most historic sites, we can reverse years of neglect and generations of decay.

The victory we seek, like the compensation we offer, must be just.

The price will not be cheap, nor should it be, because the dividends will be inordinate.

In a word, a government of the people will, through this victory, give the people—all freedom-loving people, blacks and whites, Jews and Gentiles, Protestants and Catholics—what they deserve: reparations.