The Taboo On Sexism

A female columnist for The Post reflects on her abandoned dreams of becoming president, and how Hillary Clinton has revived them. With the primaries finally reaching an end, she says that all America needs to do about its "subtle sexism" problem is get it out in the open. 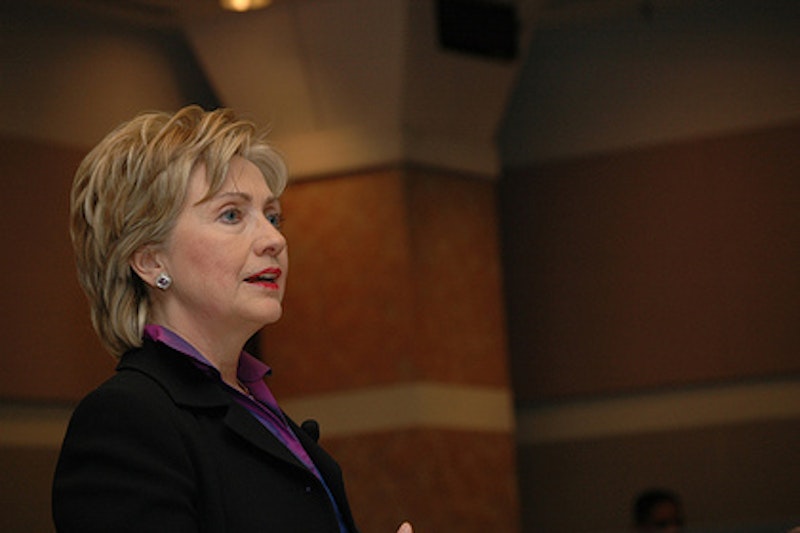 It’s really amazing how close we could be to electing a female president. I say “could be” because I’ve come to realize that there are still some obstacles to overcome.

One only has to look at some of the media’s coverage of Sen. Hillary Clinton’s campaign or hear a friend’s visceral and hateful opinion about her to guess that we have a little way to go in accepting a woman as our leader.

There are also people (including friends) who can offer me nothing more than “I just don’t like her,” or, better still, “She’s a bitch,” and then give me no conclusive proof that her bitchiness is anything more than her being tough.

But it’s hard to prove subtle sexism, and even harder to discuss it with people who you know believe sexism is wrong but still might be influenced by the sexist messages out there.

Some feminist bloggers, whom I genuinely respect and often agree with, have dubbed this the "Oppression Olympics," which I find rather unhelpful. There has been wonderfully little racism in this presidential race, but the same cannot be said of misogyny. We should be able to talk about it.