The Roots of Mendacity

Michiko Kakutani’s The Death of Truth takes a long view. 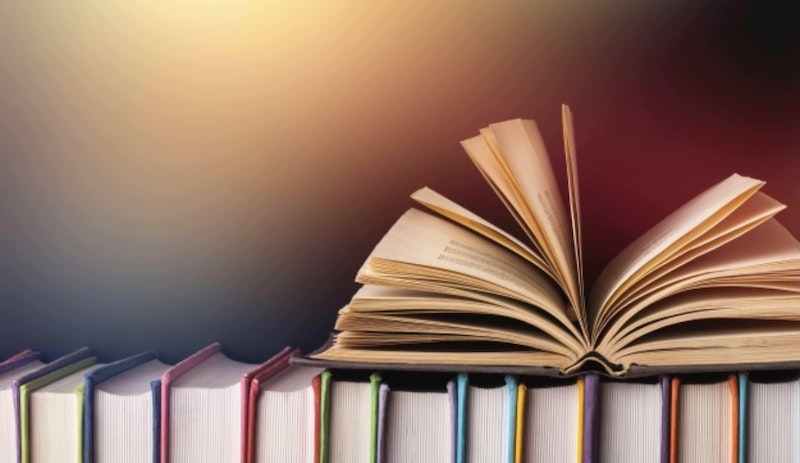 I can already imagine the impending reaction to Michiko Kakutani’s upcoming book The Death of Truth: Notes on Falsehood in the Age of Trump (Tim Duggan Books, July 17). There will be effusive praise from journalists; Jane Mayer and Graydon Carter offer blurbs on the back cover of the review copy I received. Perhaps at some point there’ll be a caustic comment from a disgruntled author, shifting uncomfortably in a chair at the memory of some castigation meted out by Kakutani in her long career as a New York Times book reviewer.

And that may be about it. I’ll be surprised if Trump supporters engage with this book; if Tucker Carlson offers a furrow-browed attempted counterpoint; if Dan Scavino takes to his boss’ Twitter feed to lash back at Kakutani’s incisive critique. We live, notoriously, in a time of filters, silos, and tribes, which collectively work to keep out unwelcome information (as discussed in the book’s chapter six, titled “Filters, Silos, and Tribes”). The people who most need to hear about what’s happened to the truth are among the least likely to pick up The Death of Truth.

Still, I expect this book will do what influential books sometimes do. It’ll seep into the cultural climate, not widely noticed at first, showing up on library shelves and in college courses, and help give rise to a new understanding of the subject it focuses on. That subject isn’t limited to the mendacity of Donald Trump and the disinformation of the trolls and bots, Russian and otherwise, who’ve enabled and spread Trump’s lies and propaganda during his candidacy and presidency. Kakutani seeks to go deeper and further back, to see how things, over time, got to the point where such an assault on truth became possible.

Kakutani is perceptive in discerning Trumpism’s debts to cultural phenomena of the mid- and late-20th century. Academic postmodernism, she notes, with its disdain for objectivity and insistence on the “indeterminacy of texts,” seems to be a pretentious precursor to Corey Lewandowski and other Trump aides’ mocking journalists and critics for taking what Trump says “literally.” Readers who dislike Trump but look back fondly on their college literature courses in deconstruction may be discomfited by the connection.

Similarly, Kakutani traces the terrible transformation whereby conservatives went from being late-20th century upholders of standards and expertise to now fulminating against those things as the tools of elites who stand in the way of their leader and who look down on people like them. She describes how past totalitarian government and movements of left and right relied on lies and propaganda to weaken popular resistance and whip up hysteria against enemies and scapegoats; and notes how a democratic system of checks and balances requires for its proper functioning a widely shared respect for facts—a respect no one can doubt is eroding.

The Death of Truth is a timely book. The political battle of the coming months and next couple of years will be fought largely in arenas of lies and fact-checking. But Kakutani’s achievement is in producing a work that’ll still be worth reading decades from now, as an explanation of some of what went wrong in our time and how not to let it happen again.