RQ wants to end suffering but no one will let him fill out an application. 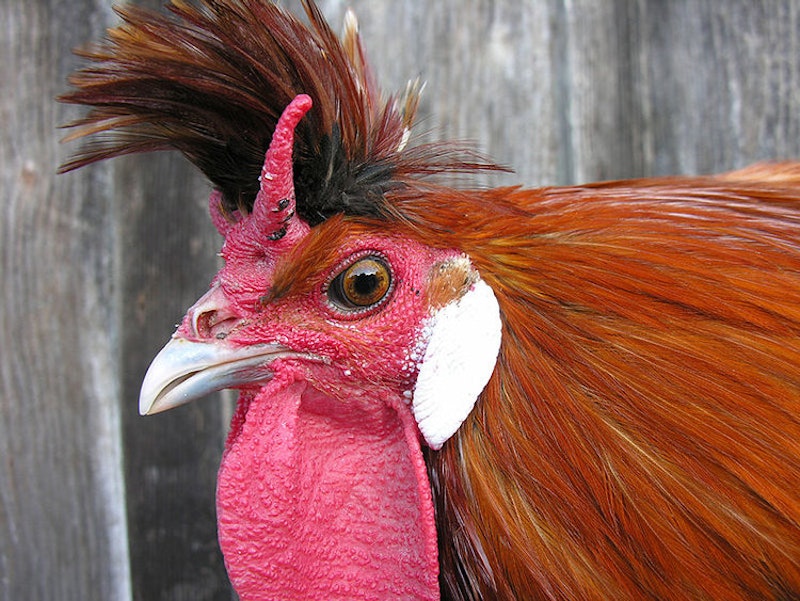 “Not Even Jail”… what does that mean? I just discovered this band Interpol because I was trying to find an online application for the international organization that still somehow ignores the rights of birds and their abilities as keepers of the peace. Listen, none of you humans have built-in weapons that can kill. You’ve gotta lift weights or box to reliably knock baddies out, but me? Shit, I could cut your throat in two seconds and leave you lifeless in a minute. That’s the weight and responsibility of the spur claw: it must be wielded wisely. So I don’t understand why no government agencies will even acknowledge aspiring birds and other animals that want to join in and help make the world a better place.

Just in case you didn’t know, I’m much smaller than the average Navy Seal. I could be smuggled inside of a crate for a year and be perfectly content. Just give me some scratch tack and a few Anne Sexton poems and I’m good to go. I’m a minimalist by nature, so I’d be reliable and patient in the field. I can exact my revenge quickly, in a split second, or very slowly, excruciatingly so, over the course of many years. Just look at my cousin Bennington—he has every venereal disease known to man and hundreds more still undefined. I gave him a “vaccine” last year, ensuring that it would rid him of everything. I gave that motherfucker sugar water and his herpes actually went away… for the time being.

I’ve been thinking a lot about jail lately. What’s going on at our borders and in the Southern United States is appalling but sadly believable, something I predicted and feared could happen eventually after the election back in 2016. I’m not a fan of borders myself because customs agents are always so mean to Monica and me. We didn’t do nothing! We’re just trying to visit Montreal and see the “Paris of North America.” We’ve heard they have great falafel and boba, but just because we’re birds and lack proper government identification, we were held for six days and eventually thrown out of the back of a moving truck somewhere on a snowy Buffalo highway.

Monica and I coped and made a pretty good run at the local Good Will—the best thrift stores are always in the middle of nowhere. Everyone was so nice there, it was so great to be back in America where everyone hates the Canadians, or so I’m told (by Bennington, whose syphilis was not cured, and may be experiencing some early onset dementia. I can’t tell yet).

Do I have to go down there and liberate the children and return them to their parents myself? I mean, is it going to be the three of us alone? That’d make a good action movie. Or a buddy comedy. I’m an actor of diverse talents and could make it work. But as the international police say, “When personality is scar tissue, we travel south with disuse. Time is subtle like a lion’s cage. Not even jail.” Whatever that means. I’m packing my rucksack.