The Republicans Offer America Nothing

The GOP COVID aid package is designed to extend suffering. 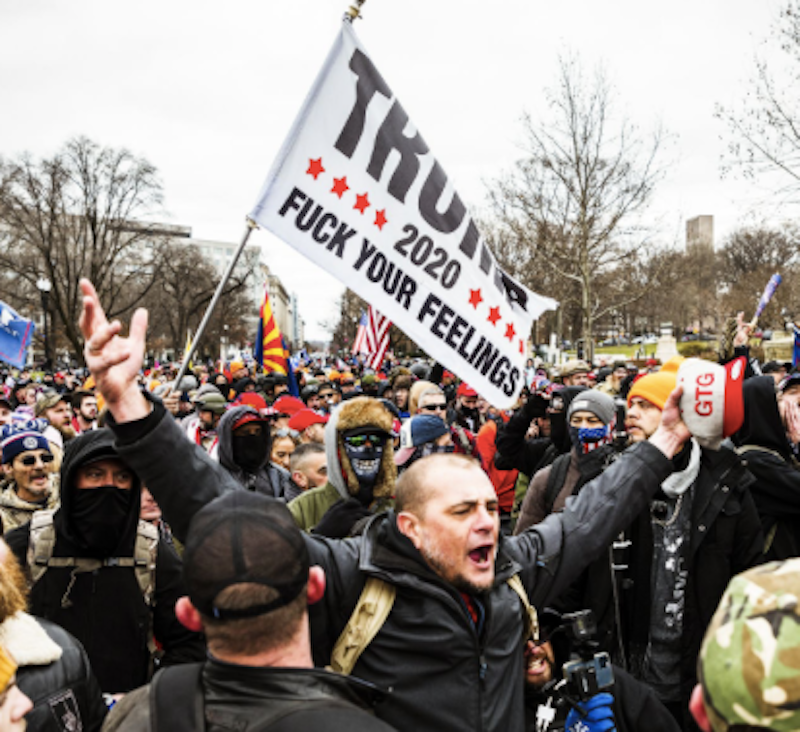 The United States is currently facing the worst natural disaster in more than a century; COVID might kill more than half a million people. At the same time, we’re experiencing an economic crisis more acute than any since the Great Depression.

The response to these interlocking catastrophes has demonstrated the gap between the two political parties, one of which is interested, at least fitfully, in helping the American people, and the other of which isn’t. The Biden administration has proposed a $1.9 trillion aid package. Republicans in contrast have proposed… nothing. They’ve identified no constituents who need support, and no programs they value. Their only demand is that the Democrats do less, so that the country’s pain and death can continue to mount for as long as possible.

The GOP Senate caucus as a whole doesn’t have any plan; Minority Leader Mitch McConnell’s only suggestion is opposing the Democratic plan. But a group of 10 GOP Senators—enough to overcome a filibuster—have floated a proposal of around $600 billion. That’s a third of Biden’s proposal. The GOP plan would slash direct payments for individuals from $1400 to $1000. It would reduce unemployment payment bonuses from $400 to $300 and cut them off in June rather than September. It would cut money for school reopening from $170 billion to $20 billion. It would erase all $35 billion in rental assistance.

It would also completely eliminate the $350 billion dollars in aid to state and local governments. This would blast enormous holes in state budgets strained to the brink by tax shortfalls and expenses from the pandemic. State and city contractions would mean an enormous deadweight on the economy, creating a slow, lengthy recovery that could last for years. That’s why the Republican governor of West Virginia and many Republican mayors have spoken out in favor of Biden’s plan; they know their constituents need help.

What’s especially striking about the Senate GOP proposal, though, is that it’s a demand for less. Republicans haven’t asked for a single dollar more for anyone. Looking out across a country devastated by plague, unemployment, and misery, they can’t see anyone who needs more resources or protection. Republicans generally represent rural constituencies. But their caucus hasn’t asked for funds to deliver rural healthcare in a pandemic. Republicans often talk about the importance of faith. But they offer no proposals for funds to help religious institutions. Republicans claim to be the party of small business owners, but their proposal of $50 billion for small businesses is the same as Biden’s.

Republicans claim they’re being fiscally responsible. They are, supposedly, worried about the deficit. But they blithely voted for a massive tax cut for the rich that cost $2.3 trillion in 2017. Money for the wealthy when there’s no crisis is fine; money for everyone else in the middle of a catastrophe is verboten. How can Republicans justify a gigantic giveaway to billionaires while dragging their feet on aid to their voters?

The answer is that they don’t try to justify it. The Republican Party rarely claims it’s trying to help people these days. Their entire focus is on hurting enemies. They want to own the libs. They want to prevent Biden getting a win. They want to block aid to anyone who’s “undeserving,” which means anyone who might be likely to vote Democrat—Black people, people of color or poor people or people who live in cities.

Republicans are a party of resentment, hate, and cruelty.