The New Breed of Republicans

Which Republican Party do you vote for? 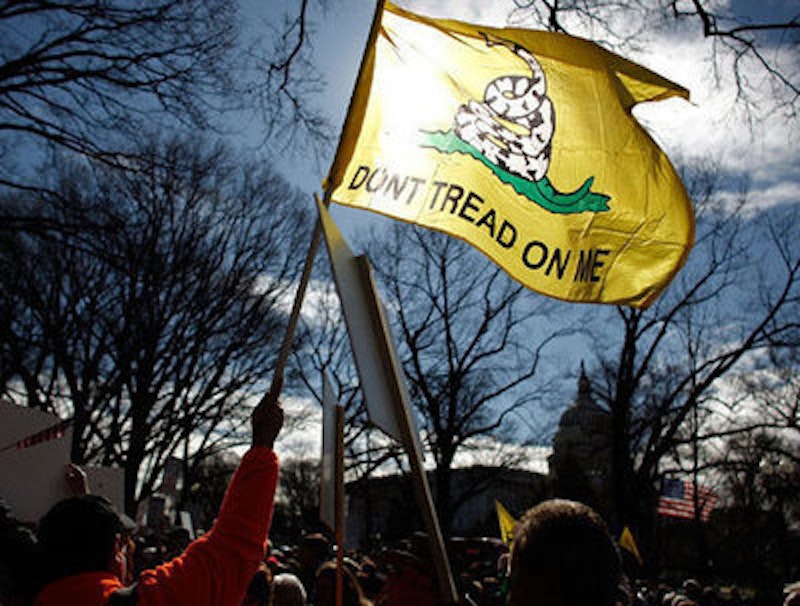 Taking the Republican presidential field is difficult. Accepting the premise of Donald Trump as a legitimate candidate is too much to ask. As for the rest of the crop, there's little to say. I sympathize with my Republican friends and hope they can tow their party back on track soon. Perhaps the problem is less individual but something deeper; a foundation flaw within the Party itself. It could be the Republican field is the product of a systemic error in the machine- an internal contradiction along the way that predisposes the party towards mediocre politicians unable to reach consensus.

John Boehner left his job staring at his hands. Paul Ryan was nudged at gunpoint to take the speaker's position. What is wrong? The problem is structural. Over the past 15 years the GOP has inadvertently evolved into two parties: mainstream and populist. Which Republican Party do you vote for? The one that courts Hispanics or the one that promises newer, bigger and better border walls? Are you voting with a wink and a nod for an apartheid party or for a party honestly wanting to broker an immigration policy. The party has extracted a malleable pledge by Trump not to run as an independent. Is the bigot vote that critical to a Republican win? With working class support polling around 20 percent for Trump, maybe so.

How did we get here?  Reagan Democrats were the first to jump ship. Their defection was an expected migration correcting a 15-year drift begun after the Civil Rights Act was enacted. Reagan's Republicans (presaging Trump) were a better fit for the Dixiecrats and their Evangelical friends. Fast forward to 1992 when Pat Buchanan fired the opening volley of populist Republican politics with his culture/values speech at the Republican convention. The legacy it left behind was a line drawn with “real” Americans on one side and everyone else on the other. Newt Gingrich—in the ’94 midterms—later streamlined Buchanan's us-versus-them politics in his Contract with America that served as a sort of declaration of independence from the Democratic establishment status quo. 1992 was also the year Rush Limbaugh's Republican Tokyo Rose act broke big upon the nation's consciousness. Trickle down was bound to make us all millionaires if only the damn Democrats called off their regulators and reduced the taxes on the producing class.

Bill Clinton may have won the ‘92 election on the surface but the real victory was the birth of hyper-partisan politics that’s fractured discourse ever since.  By the end of the Clinton administration the GOP membership included everyone from Ozark snake handlers to Park Avenue currency speculators. The contradictions between the party leadership and the Tea Party partisans would test any tent to the splitting point. It's clear to most non-Republicans that this reaching out to their poorer cousins is a transparently cynical move to recruit anyone who can fog a mirror.

In 2008, John McCain broke through the last firewall between the established political class and the disgruntled working class when he named Sarah Palin as his running mate. The Tea Party was born two years later and then was subjugated by the GOP power structure. The republicans brought this populist movement into their ranks and, presumably, to heel. The GOP no doubt felt confident they could handle this influx of working class in the same way as the Evangelicals and Reagan Democrats. Like the left being taken for granted in Democratic circles, the South had been the stepchild of the GOP throughout the 1980s. The feelings shared among party leadership on both sides toward their respective fringe can be summarized with a huge shrug. “Where are they going to go,” asks the leadership of both parties, “if not us?” This works as long as the minority remains tiny enough that it’s forced to stay in line.

Call them the Freedom Caucus, the Tea Party or just plain angry, this new breed of Republican looks nothing like the gray suited version of decades ago. They’ve been pushed to the brink by the same forces that also brought us Bernie Sanders. These are people sent to Washington to shut the fuckers down. The populist element has metastasized itself onto the GOP hide. It’s unsightly and most agree the ugliness needs excising. But to remove the problem is to ensure no elections will be won for years. But if anything is to change the GOP has to start by disassociating itself with Brown shirt politics immediately.