When the press goes down on dead presidents. 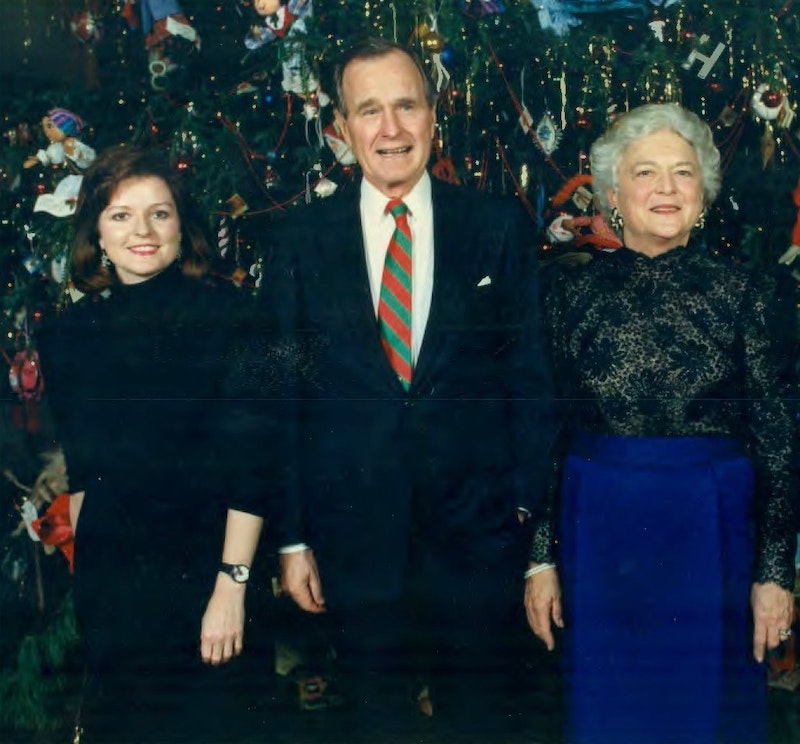 Time flies when you’re screaming in the streets. Donald Trump, President of the United States. I don’t do double takes in the morning anymore, we’re in too deep to feel disbelief anymore. Numb for now, but whether or not he’s reelected, loses, decides not to run, resigns, or he’s impeached, we’ll be grappling with the reality of Trump for the rest of my life. Trump is the apotheosis of post-war American entitlement, ignorance, shallowness, xenophobia, insecurity, and anger. More importantly, he’s beyond parody, a figure simultaneously acting and satirizing himself. I don’t find the “11/9” inversion offensive because his election had the same effect: the rug was pulled out from under us, and suddenly the future was completely blank and scary. They’re comparable events in a psychological sense, even if Trump’s incompetence hasn’t quite matched the death count of his predecessors. It’s remarkable a major crisis hasn’t happened under his watch yet.

I said before and after the election that Trump could be a positive force for America in the long run, in that he’s popped a blister bulging in our country for nearly two decades. By being so aesthetically appalling and attention-grabbing, people are finally seeing everything sick in America out in the open—the misogynists, racists, sexual predators, white supremacists, the cuckoo-for-Cocoa-Puffs conspiracy theorists, the foreign agents, and the white-collar criminals. It can’t be ignored now because Trump’s such a captivating, stupid and offensive maniac. It’s just brilliant, if we can survive it all. Thousands already haven’t: in Puerto Rico, at the border, at protests. If Mike Pence assumes the presidency, there’s no reason to believe he won’t let hundreds more innocent people get HIV because he’s a homophobe.

Ross Douthat supports the blister theory, writing on Sunday that, “Trump has clearly been a catalyst: The sense of moral crisis created by his ascent, the sense of moral outrage felt by women, especially, and the finger-pointing within a divided, freaked-out establishment has made it easier to acknowledge rot in meritocracy, and to purge the grossest examples from our entitled class.” He notes the scandals “lying in plain sight” finally getting coverage and mainstream awareness—namely, the crimes and misdeeds of Harvey Weinstein, Bill Clinton, and Jeffrey Epstein, among many others. That’s to say nothing of the massive surge in leftist groups since Bernie Sanders’ half-failed, half-sabotaged primary campaign in 2016, and especially since the election. If Hillary won, Alexandria Ocasio-Cortez never would’ve won a Congressional seat, no one would have rose emojis in their Twitter handles, and nobody would know the word “praxis,” much less what it means.

None of this would’ve been possible without a cartoon character villain buffoon. Rearranging digital deck chairs, the New York Times’ op-ed page opted for an obsequious obit on “Poppy Bush” by Maureen Dowd, pictured above with the former President and his wife Barbara in 1989. In between misty-eyed memories of correspondence and sweet nothings between the two (oft-signed “Con afecto, GB”) is this lump: “What other commander in chief wore a bunny tie on Easter and a pumpkin tie on Halloween? Who else would sit in the White House reading women’s magazines with his wife and then look up to ask, ‘Bar, what’s a bikini wax?’” Who gives a shit?

I love this bit: “[H]e avoided introspection at all costs, often ending debates in the White House by saying ‘I’m president and you’re not.’” Sounds like Trump. The press should never be friends with people in power. Fraternity leads to forgiveness, a “Poppy isn’t perfect but he’s trying” mentality that is so much of our sociopolitical media sickness. It is dying off, and now we are seeing the messy handoff.