The Memo and #MeToo

Ditch the right and left to expose villains. 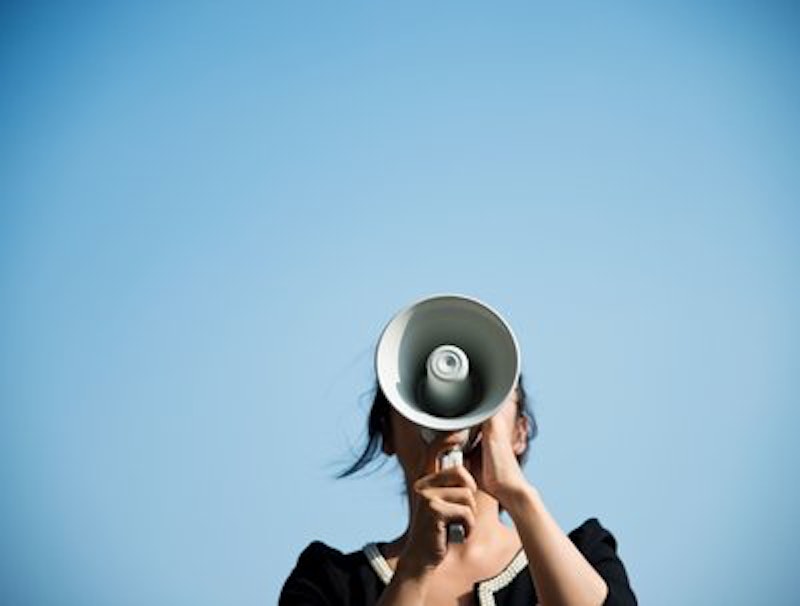 All of us, across the political spectrum, have an interest in transparency, in seeing misconduct exposed, whether in the public sector or private sector—whether via congressional memo or hashtag campaign. Let it all hang out, or we’ll never learn how to make things better.

We should cheer the whistleblowers, critics, inside-info-dumpers, investigative journalists, harassed former interns, and fed-up lackeys who reveal to us how the real world works, regardless of which political or cultural faction has its dirty laundry displayed. In the era of hacking and covert videos, do you really want to be on the side of cover-ups, which will clearly be the historical losing side?

We should be grateful for that congressional memo exposing the crony partisanship among FBI, Department of Justice, Democratic Party staffers, UK intelligence, and Clintonites—possibly including FBI-planted mole turned Trump advisor Carter Page himself, whose Russia trip bootstrapped the whole “collusion” investigation into existence. We should be grateful when any ugly, hidden part of the government is dragged into the sunlight, whether it’s a welfare bureaucracy, corrupt police precinct, platoon guilty of war crimes, or intel agency spying on—hell, sometimes assassinating—innocent people.

This is one of countless issues nowadays which the partisans among us will be last to understand. By contrast, the apolitical slob, using basic morality as a rule of thumb, hears about wrongdoing and wants more details. Good for him! Only the bloodless, amoral lickspittles who live to serve (one party or the other) first check which way the political winds are blowing, whose ox is likely to be gored, and how the polls for the next election season are trending before deciding whether the public needs to know about wrongdoing.

If you want to help the human race: leak, leak, leak. And as #MeToo teaches us, leak in unison—like a big transparency flashmob—and the odds are the bad guys can’t shut you all up (or in the case of, say, Harvey Weinstein, rape you all), and thus may give up trying to keep a lid on things.

This needs to happen all the time if we want a less corrupt, less abusive society. Do you have a big circle of well-connected colleagues who could shine a light on shocking truths? Now’s the best time in history to nudge them. Media bias, secret cults, covered-up murders, hidden UFOs, bribes, threats, plagiarism, cops secretly running local organized crime, buried bodies, skewed stats—whatever it is, we ought to know about it. Start tweeting (and gabbing, etc.) to preempt a clampdown.

Then, when the message is out, we ought to (voluntarily, peacefully) abolish numerous government agencies, schools, religions, athletic teams, military branches, film studios, and PR firms.

Cheering on either liberalism or conservatism is not going to get the job done, though. Liberals hate Trump too much to remember that they’re supposed to be the defenders of civil liberties against things like the FBI’s old COINTELPRO, the infiltration and subversion of political groups. Conservatives, who are almost libertarian when criticizing some government bureaucracies, suddenly become the most gullible of government lapdogs when it’s a law enforcement, intelligence, or military department in the spotlight.

Remember your buried capacity for skepticism, conservatives! If you now believe the FBI is capable of railroading your president, what do you suppose it might do to ordinary criminal suspects with little means of defending themselves? Meanwhile, overseas, why think a government that can barely deliver mail has the capacity to remake whole societies through CIA trickery or aerial bombardment while keeping itself morally pure? Why trust the State Department regardless of which party is running it? Resist, you fools.

Don’t be like Sen. Chuck Schumer, chuckling on TV about the fact that if Trump slaps the intelligence sector, it has countless ways to slap back. Don’t be like that CNN analyst Phil Mudd literally predicting Trump will lose “the game” to the FBI in the long run because it's been around practicing its skills since 1908, as if this were all just a strategy game with no right or wrong to it.

And while that struggle was playing itself out last week, Twitter users seemed to take a page from Jonathan Swift and were arguing over which part of the egg carton one should remove the eggs from first. This is not how we save ourselves.

And if, as Glenn Garvin notes, the phrase “Deep State” was until recently more associated with comic books about moon landing conspiracies than with real-world politics, maybe it’s time to take conspiracy theories slightly more seriously.

But it’s not just government in urgent need of exposure: Hurray for the advisors to Pope Francis who are now coming forward and saying that he lied when he claimed he hadn’t heard from victims of child molestation by a Chilean bishop, since he had a letter in his possession from one of the victims. One is reminded of the revelation that the FBI took nearly a year to contact the girl whose lead launched the Nassar serial molestation case (let’s look upon sports with less reverence while we’re at it).

The #MeToo method gets faster results than church or state bureaucracy, occasionally overheated results perhaps but useful ones nonetheless. As much as I’d love to see Tarantino depict Admiral Picard, I wouldn’t be surprised if the director’s tentative Star Trek project doesn’t happen now that he’s been Twitter-swarmed over (1) getting Uma injured on-set and (2) defending Roman Polanski on the grounds the 13-year-old may’ve wanted it—a view of Tarantino’s people are sure to talk about yet again next year when his movie inspired by Polanski’s wife Sharon Tate, Manson, and other figures from 1969 comes out. So be it. We can survive knowing if our favorite directors are awful, and maybe we should patronize others.

As Uma said of her real enemy, Harvey Weinstein: she kept silent in part because we’ve all grown up believing people couldn’t really be evil criminals and rise to the heights of power. Surely, we wanted to believe, an assault or other eruption of sociopathy was an anomaly. Law or reputation effects would have caught up with people and corrected things before now. I’m no longer so sure. But let’s find out.

Who knows what other horrors are yet to be revealed, if we’re brave enough to look at the truth without the lens of partisan wishful thinking. Did you know a new study suggests peeping incidents and other sexual misconduct at Target stores doubled when they started letting trans ex-men be treated as “women”? Did you know most medical studies’ conclusions are never replicated? Did you know that despite academic tenure being touted as a shield allowing great intellectual independence, at least one study suggests scholars become far less intellectually daring once they’ve got tenure?

If we really start blabbing about how terrible things are behind the veneer of optimism we’ve been maintaining for the past few centuries, we may be quite thoroughly disillusioned. But a better world may emerge for knowing.