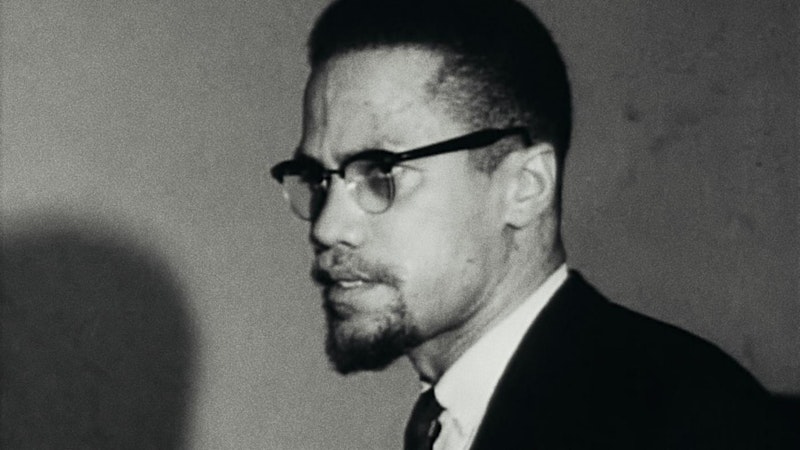 Fifty-five years ago last Friday, a team of Black Muslims shot and killed Malcolm X in front of a crowd of 400 people in the Audubon Ballroom, including his wife and children. One of the assailants, Talmadge Hayer, was caught at the scene, and later Muhammad Abdul Aziz (née Norman Butler) and Khalil Islam (née Thomas Johnson) were indicted for the murder. All three men were found guilty and sentenced to life in prison.

Hayer testified in court that Aziz and Islam were not involved, and in 1977 he signed an affidavit naming his other four accomplices. Who were these men? Did they act independently or did the Nation of Islam (NOI) founder Elijah Muhammad put a hit on Malcolm X? Was the FBI involved?

These are questions activist Abdur-Rahman Muhammad has tried to answer for years, and the new Netflix documentary series Who Killed Malcolm X? follows him in discovering the truth. Unlike the death of John F. Kennedy, the assassination of Malcolm X never faced widespread scrutiny. Now with the documentary series, the mystery surrounding Malcolm X’s murder may gain recognition, while at the same time introducing him to a new generation of activists.

Muhammad pays the bills as a tour guide in DC, but when he’s off the clock he reads through every piece of available evidence he can find to help him find out who really killed Malcolm X. The series follows him as he goes through old FBI files, court documents, and Hayer’s affidavit—as well as talks to anyone who was familiar with Malcolm X and the NOI at the time—to find out what happened. According to Hayer’s affidavit, five other men were involved with the plot to kill Malcolm X, including Hayer, and they came from Newark, NJ. One of the men he named, William Bradley, was the one who fired the shotgun that killed the charismatic leader.

As Muhammad discovers, Bradley had a long rap sheet, which included armed robbery, but later became a beloved figure in Newark after he got out of prison, changed his name to Al-Mustafa Shabazz, and opened a boxing gym. It was an open secret among Newark residents that Shabazz might’ve been Malcolm’s killer. In the series, several Newark residents tell Muhammad to leave Shabazz alone, but Muhammad’s determined to confront Shabazz. Unfortunately, Shabazz died in 2018 right before Muhammad had the opportunity.

The show also casts doubt on whether Elijah Muhammad gave direct orders to kill Malcolm X. Several people associated with him claim he explicitly said, “Do not lay a hand on Malcolm” to his congregation, but others say he might’ve subtly suggested to NOI members something needed to be done. The series makes no mention of current NOI leader Louis Farrakhan’s alleged involvement with the murder, but he did admit his statements might have influenced the killers, which he regrets. The evidence presented in the series suggests that Malcolm X’s killers acted independently, but the NOI’s animosity towards him may have given the killers the idea.

The series suggests the FBI and NYPD were also indirectly involved. Not only did the FBI keep close tabs on Malcolm X, but they also had informants infiltrate his inner circle. The FBI also had enough information to suggest Shabazz was one of the assassins, but that information never made it to the NYPD. Also, even though Malcolm X turned down the NYPD’s offer to protect him, they still didn’t do much to stop any potential attempts on his life. Only two policemen were at the Audubon Ballroom on the day he was killed, and they were upstairs at the time.

The show ends with Muhammad telling Aziz—who was paroled in 1985—he’s going to submit his research findings in order to clear Aziz’s name. Aziz doesn’t think it will matter; no one believed he was innocent during the trial, so why should they believe him now? Yet the evidence presented in Who Killed Malcolm X? is convincing, and the Manhattan District Attorney apparently agrees because they announced they are reinvestigating the case around the same time the show debuted on Netflix.