The Long Fight for Animal Welfare

An interview with Michael Markarian. 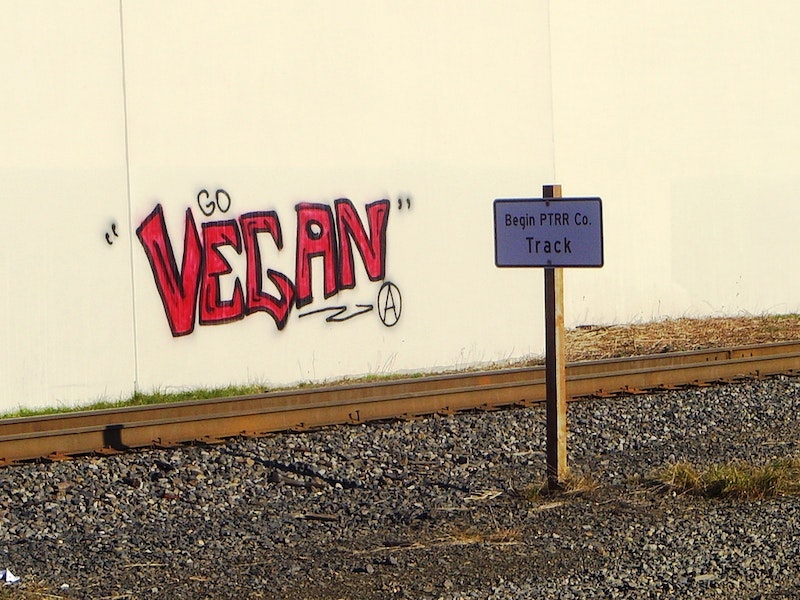 Michael Markarian is president of the Humane Society Legislative Fund. Founded in 2004, his organization serves as the political arm of the Humane Society of the United States, which describes itself as the largest animal-protection group in the United States. Markarian recently spoke with me, and he discussed partisanship, the departments and agencies that most impact animals, and a host of other issues.

SPLICE TODAY: In general, Democrats have dramatically higher ratings from HSLF than Republicans. Is it misleading to call animal issues nonpartisan?

ST: In the labor movement, one of the more important litmus tests in gauging a politician's support for workers is where they stand on a $15 minimum wage. Is there a specific issue that you think could or does a serve a similar purpose in the animal movement?

MM: There’s such a diversity of issues involving animal protection—pets, wildlife, farm animals, marine mammals, animals in research—that it’d be difficult to have any single litmus test. A lawmaker might be a leader on a bill dealing with animal fighting or shark finning, but vote against us on a bill dealing with trophy hunting. We value the pluralism of having more lawmakers involved in these fights, including those who are not usual suspects and not with us on every single issue. There are some animal issues that have such broad and diverse support (a bill dealing with pets in disasters passed the House 349–24, and a bill to make dogfighting and cockfighting a federal felony passed the House 368–39) that on some issues the handful of people who oppose those reforms are truly outliers and out of step with mainstream values.

ST: If the animal movement could amass enough influence to effect future cabinet picks, which executive-branch positions would be the most important to focus on?

MM: The U.S. Department of Agriculture and Department of the Interior have the most direct oversight of a wide range of animal issues. Many other agencies—EPA, NIH, Commerce, State, Justice, etc.—have touches with animal protection as well.

ST: Why didn't HSLF provide guidance on how animal activists should respond to Sonny Perdue's nomination to agricultural secretary?

ST: What are the differences between HSLF's Humane Scorecard and the Animal Welfare Institute's Compassion Index?

MM: Different organizations have different measuring tools they use to gauge support for animal protection, based on what those organizations view as key issues and priorities. Regarding the Humane Scorecard, HSLF recognizes the limitations of trying to judge legislators based on a few votes, co-sponsorships, joint letters, and leadership on animal issues. No instrument of this type is ever going to be perfect. Legislators sometimes must miss votes for unavoidable reasons such as illness or a death in the family. Advocates should also consider such unrecorded matters as performance on committees, positions of congressional leadership, co-sponsorship of other animal protection bills we weren’t able to include in the scorecard, and constituent service. But our movement must strive for some objective yardstick to evaluate performance on our issues.