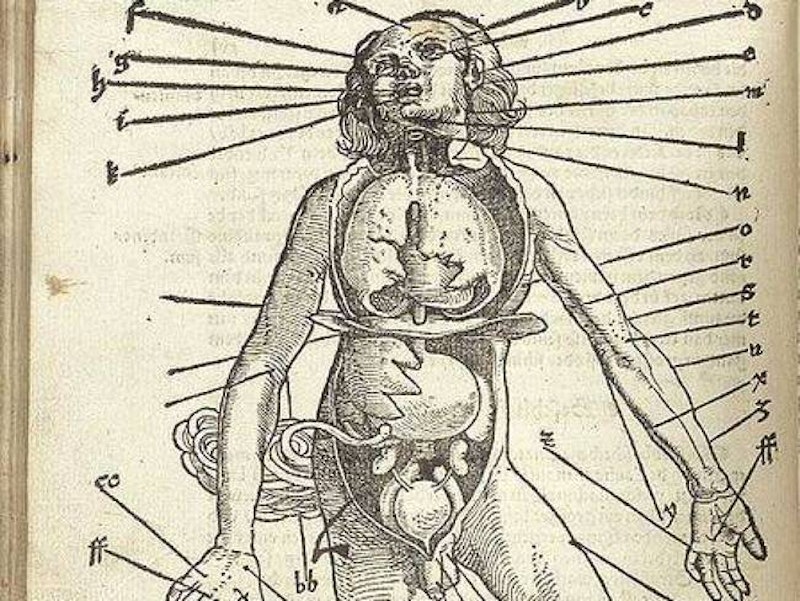 Everyone eager for the Great Bloodletting of this election to end should know it’s not going to stop on November 9th. It doesn’t matter if Trump stays around and hawks his own cable news channel, and even if the media ignored him (impossible), the sentiments and factions that he brought to the surface will remain. White nationalism has slowly reemerged in the last eight years, and Trump brought it to a boil, and he’ll leave it at a blister. He sucked the poison up, but we still need to stick around and clean it all up. Racists have already reclaimed poor Pepe. In a recent article for Salon, David Masciotra claims, “The embattled GOP nominee represents the last stand for an entire generation of conservative white men.”

No way is Trump “the white boomers’ last gasp”—has Masciotra looked at the crowds of Trump’s rallies? There are so many people my age (24) and younger there, and they’re the ones shouting racial slurs and going aggro. His predictable theory on Boomer narcissism wears thin: even if well-educated and well-off white males make up the bulk of Trump’s base, but they’re not the ones that show up tweaking at rallies.

Masciotra: “When commentators repeat the cliche that Americans are ‘angry’ and ‘want change’—some important policy debates aside—what they are really doing is presenting the despair of white male baby boomers as if it represented the entire country.” Masciotra claims that “nostalgia for the lost era of white male boomer control created the Trump candidacy,” and all its chauvinism and alpha masculinity are disintegrating in the face of America’s Iron Lady. Where is the angry nation? Well, we’re not really angry—it’s just a vocal minority. But I think everyone is very scared and confused, maybe in a vague way, and maybe more pronounced in some, but if you’re looking at a timeline anything longer than the immediate short term, it’s a bleak world: irreversible climate change, overpopulation, food and water shortages, and the perpetual possibility of just one of hundreds of thousands of nuclear weapons being activated.

I remember waking up and going to school the day that Fukushima failed five and a half years ago and thinking the apocalypse had begun. After the presidential debates ended, some pundits crabbed about the absence of any questions about climate change, even in the abstract. Nobody’s complaining about Fukushima and everyone’s ignoring it because the alternative is to face the reality that this civilization is not long for the world.

The success of the Trump campaign is not the confluence of demographic trends and algorithms—it’s chemical. There’s something in the air. People on the far left and far right want to destroy a system they think is broken. Everyone sees collapse in the next hundred years, and whether that collapse means oligarchy or open borders, it’s the same echo of something very uncomfortable. What’s the difference between transcendence and annihilation? Integration and isolation. Does it really matter if we become a Godhead hive mind or a gigantic soup of blood and bone? Wouldn’t be much to talk about anyway.