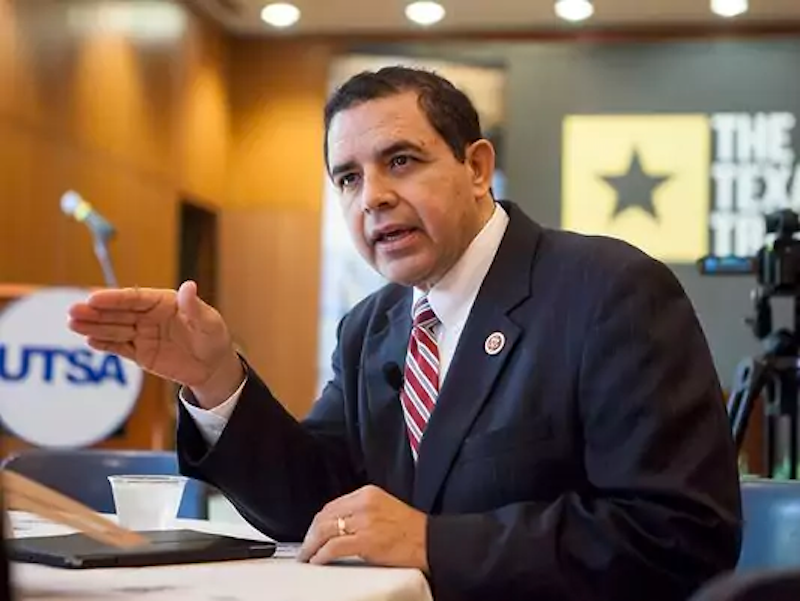 There's a battle underway for the soul of the Democratic Party, as its left wing seeks to steer the organization in a more economically-populist direction. Most obviously, the race for Democratic National Committee chair is seen as a proxy fight between supporters of Bernie Sanders and those of Hillary Clinton. Taking inspiration from the former group, animal activists need to replace Democrats with insufficient commitment to non-human welfare with others who are more compassionate.

While some believe animal issues are nonpartisan, this is wishful thinking. By and large, Democrats have far better records on the subject, according to Humane Society Legislative Fund ratings, than their Republican counterparts. But animal welfare isn’t a core Democratic value, like women's rights and gun control. Animal activists should attempt to rectify this by remaking the party in their own image.

I've compiled a list of the five least animal-friendly House Democrats. These rankings are based on the Humane Society Legislative Fund's preview for its 2016 Humane Scorecard. Where necessary, I've examined representatives' scores from 2015 and 2014 to break ties. We must support primary efforts against these legislators.

5. Jim Cooper—The representative from Tennessee's 5th congressional district achieved a pathetic 38-percent rating from HSLF. As just one example of his callousness, Cooper couldn't be bothered to co-sponsor the Humane Cosmetics Act, which would phase out cosmetic tests on live animals and the sale of animal-tested cosmetics. According to OpenSecrets.org, he received a relatively humble total of $13,000 from the agribusiness sector in 2016.

4. Jim Costa—Costa, from California's 16th congressional district, earned the same score as Cooper, but I've ranked him lower on the list due to past performance. Costa voted for the Sportsmen's Heritage and Recreational Enhancement Act, which sought to indulge big-game hunters and other anti-animal groups. According to OpenSecrets.org, he received $446,000 from the agribusiness sector in 2016. Brad Ashford, the former representative from Nebraska, would’ve occupied this spot on the list, but he lost his reelection bid to a Republican challenger.

3. Sanford Bishop—Bishop received a terrible 31-percent grade from HSLF. The Georgia Rep. didn't even sign a group letter to the Agricultural Appropriations Subcommittee, seeking increased funding for enforcement of the Animal Welfare Act, the Horse Protection Act, the Humane Methods of Slaughter Act, and a federal animal fighting law, as well as other pro-animal programs. According to OpenSecrets.org, he received more than $167,000 from the agribusiness sector in 2016.

2. Collin Peterson—A Minnesotan, Peterson achieved an abysmal 15-percent rating from HSLF. He voted for an amendment that would allow particularly cruel hunting methods on national preserves and wildlife refuges in Alaska. According to OpenSecrets.org, he received more than $472,000 from the agribusiness sector in 2016.

1. Henry Cuellar—This Texan earned a shocking seven-percent score from HSLF. Among a host of other anti-animal positions, Cuellar voted for an amendment that would remove Endangered Species Act protections from gray wolves in the lower 48 states. According to OpenSecrets.org, he received more than $167,000 from the agribusiness sector in 2016.