The Cost of Conspiratorial Thought 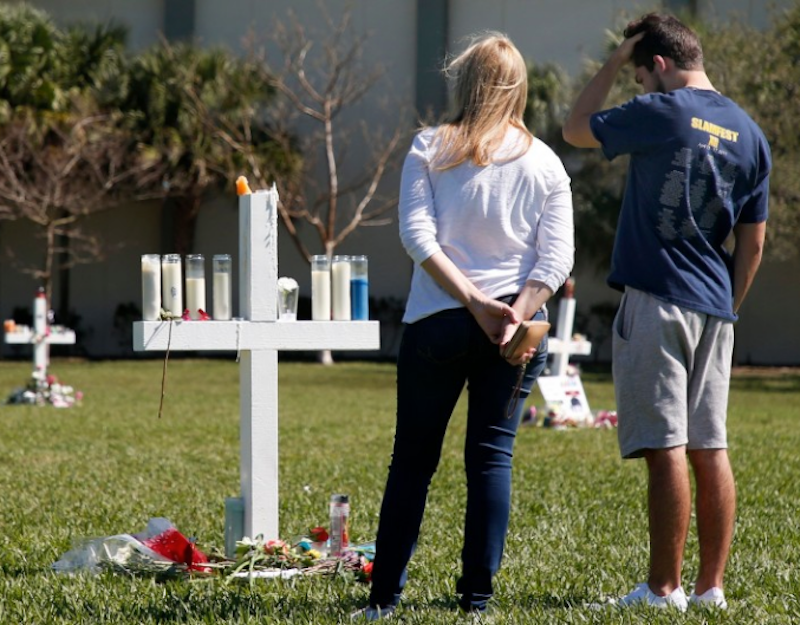 Years ago, I got a drive-by comment on an old blog post about the Sandy Hook shooting. In my post, I wrote that labeling Adam Lanza the “Asperger's Shooter” was stigmatizing to people on the autism spectrum. The comment was a blog-standard conspiracy theory in which the entire incident was a false flag operation. At the time, I was baffled at the sheer idiocy of the conspiracy theory. Of course, the motive was “taking away our guns.” Despite the fact that no gun control legislation was passed, it's a sentiment that remained.

It's not surprising that after Parkland, this process has begun again. This time, however, the students are fighting back. While much has been written about their response, there's been an escalation of tactics by conspiracy theorists. Students like David Hogg have received death threats. This is also unsurprising, as sending death threats is easy to do and often perpetrators face no consequences on platforms like Twitter.

Law enforcement still doesn't get Twitter and these threats are often internally justified in the communities from which they originate. Those who’re understandably frightened from the combination of threats and doxxing are told simply not to take them seriously. But the only way to verify that is if someone gets attacked.

Conspiracy theorists who’ve cast students like Hogg as “crisis actors” representing some shadowy government operation to pass gun control legislation and who likely have easy access to firearms pose a potent threat. These people have dehumanized their targets and the possibility for them to carry out their death threats is easier. After all, if Hogg is just a crisis actor, what difference does his life make?