It’s high tide for strongmen, but for how long? 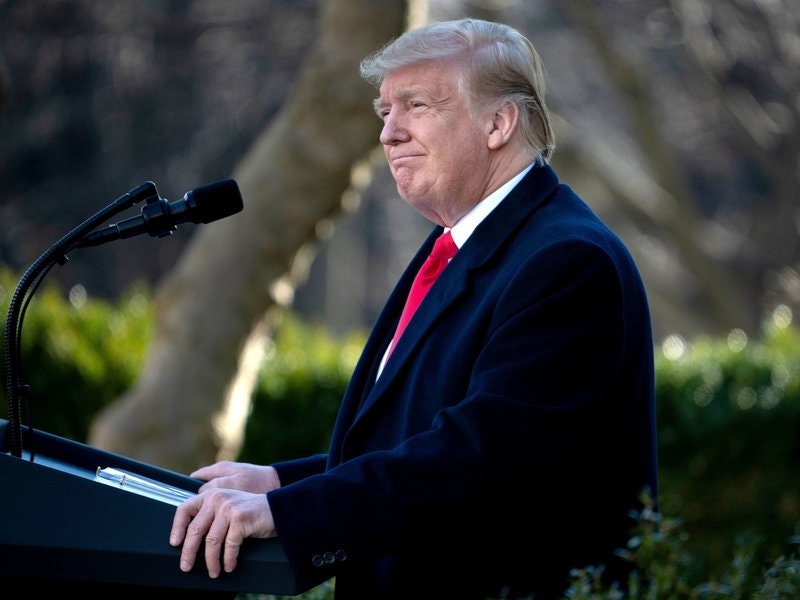 In the late-1970s, when I was in fourth or fifth grade in Queens, our class was told we should measure the height of all our students, and that the class down the hall, also of our grade, would do the same. We were instructed that we had to organize this activity ourselves, deciding whether to vote on who’d do the measurements, and that finishing first was desirable.

In our class, a few kids took charge, led by Augie, a tough friend of mine whom I recall slapping a book onto my head to record my height against the wall. When we were told our class came in first, we cheered and spoke contemptuously about how the other class must’ve wasted time voting. It’s possible the teacher discussed the significance of all this, but I don’t recall it.

The dark potential suggested by such episodes is something I would’ve long filed away as of theoretical concern but little practical importance in the United States and other societies with longstanding liberal democratic traditions. I thought the historical lessons were clear that authoritarian movements and regimes bring massive evil. At the end of The Wave, the assembled students are distraught as the teacher announces they would’ve been good Nazis.

As a Republican from college onward, I was irritated by accusations that my party represented any kind of authoritarianism, let alone a fascistic form. I thought such claims were an inversion of reality, in that the limited-government principles Republicans espoused were inimical to authoritarianism, which in fact potentially thrived from expanding the government.

In 2019, seeing authoritarianism as an implausible or distant specter requires willful blindness. Democratic safeguards have declined in the United States and in many countries around the world. Foreign authoritarian regimes have shown unanticipated capacities to intervene in American political and economic life, whether through data hacks, social media influence operations or open threats such as those whereby China pushed the NBA into submission.

Developments in the U.S. government are similarly disturbing. The President and his defenders assert simultaneously that he’s immune from investigation other than through impeachment; that impeachment is an unconstitutional “coup” that shouldn’t supersede the electoral process; and that he may call on foreign governments to investigate his electoral rivals. This position, if not overturned, effectively places the president beyond democratic accountability.

My onetime faith that the Republican Party (which I left in 2016) would serve as a bulwark against authoritarianism proved grossly ill-founded. Nominal limited-government principles turn out to offer little protection against abuse of executive power and indeed can distract from remedying it; supporters rally to tax cuts and against “socialism” while ignoring the Trump administration’s erosions of both spending constraint and institutional checks and balances.

Authoritarians often gain and keep power with considerable popular support. That was the lesson of the exercise we conducted in my elementary school and of the experiment depicted in The Wave. You might not think people would cheer as their rights and protections are taken away, but sometimes they do, glorying in being part of a movement that seems powerful and effective, and shortsightedly thinking that other people will always be the ones at risk.

There lately have been some signs of the weakening of authoritarians around the world: mass protests in Moscow and Hong Kong; local elections undercutting Erdoğan’s party in Turkey. In the U.S., Congress and the courts are pushing back against Trump’s executive power grabs, and public support for his impeachment and removal have risen. Perhaps the U.S. is fortunate in that the authoritarian tendency here didn’t manifest in a more subtle, capable leader.

If the kids down the hall in my long-ago elementary school exercise insisted on voting, then more power to them.