They abhor the sanctimony of false confidence and the denial of doubt. They abhor politicians who deplore the people. 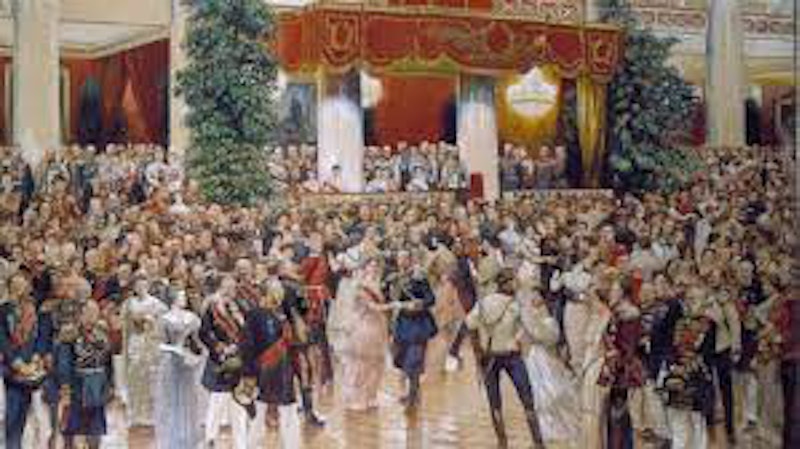 Between the Lion at rest and the resting place of the Sphinx, between one’s place of death and the other’s birthplace, between Long Island Sound and the Hudson River, tigers roam in the Garden State and the Cotton State. All history between these creatures is a color war of orange and blue, due to one man’s tenure among the Auburn Tigers and his tutelage under a Princeton Tiger, for Auburn takes its colors from George Petrie, graduate of the University of Virginia and student (at Johns Hopkins) of the Lion’s enemy: Woodrow Wilson. Thus runs a detour through history and a point of division between two aristocrats, Theodore Roosevelt and Franklin D. Roosevelt.

Back on the road, 50 miles south of Thomas Jefferson’s gravesite, past the obelisk of his gravestone and the grounds of his home, a year to the day since Pearl Harbor Day, Vladimir Nabokov writes to his wife from Farmville, Virginia, on December 7, 1942. The letter to Véra is from the State Teachers College, renamed Longwood College in 1949 and Longwood University in 2002.

By any measure, a letter from Nabokov or a guest lecture by Nabokov is better than a speech by Wilson, the “Coiner of Weasel Words.” In the words of TR, “Weasel words from mollycoddles will never do when the day demands prophetic clarity from greathearts.”

Among aristocrats, the best words are fighting words—of resolution in war, with firmness in the right to wage war, based on the firm belief that this nation, conceived in liberty, and dedicated to the proposition that all men are created equal, will endure.

The words also belong to the legacy of the man in the red Castle, where the sandstone comes from Seneca, Maryland, while the statue outside stands like Seneca of Rome, where, a mile from the White House, the image of the lepidopterist lives on canvas at the National Portrait Gallery, where the writer of the words, like his wife, is as American as April in Arizona.

In the Southwest, past visions of Lincoln on the prairie and the Lion on the Plains, Véra Nabokov drives as her husband sees comets and stars. They ride a freedom trail of highway, the ground like a plane, where wires crosshatch columns of wood and a sign (in neon letters) graces the horizon. They rest beside a buzz of current, safe beneath the glow of a four-letter word: OPEN.

They revel in the openness of America, sharing TR’s love of Lincoln’s love for the people—the plain people—who make America great.

Along with Churchill, a child of the House of Commons and a favorite son of the U.S. Congress, the aristocrats abhor Calvinism in politics. They abhor the sanctimony of false confidence and the denial of doubt. They abhor politicians who deplore the people.

In contrast, the aristocrats put their trust in the people.

They hear the lion heart of the people, accepting the honor to give the roar.