Takin’ It to the Streets

The march is the antithesis of democracy in America. 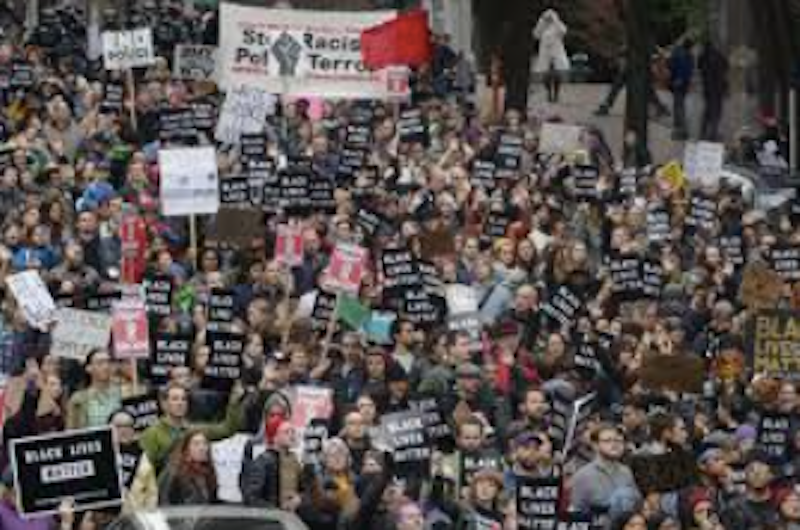 The struggle to see the obvious is a struggle to defeat the odious. The struggle may require the lawful use of force, when no other means will do; when no other end is possible without first ending the illegal seizure of land and the destruction of private property. Absent these ends, we face the end of freedom of speech—and more—because the enemies of freedom never fail to manufacture new enemies.

The enemies of freedom can’t survive without their own base of manufacturing, in which today’s revolutionary is tomorrow’s reactionary. No one is, therefore, safe from expulsion. No idea is safe from exclusion. No icon is safe from eviction, be it from the public square or the pages of history.

The march of tyranny will not end in the streets of Richmond, Virginia, or on the grounds of the Appomattox Court House.

The march is a violation of the body politic, free of consent and inimical toward dissent. The march is the antithesis of democracy in America, as if those who desecrate graves and destroy public property have permission to do so; as if those who break the law respect the particulars of the law, like filing or receiving a permit to march or stage a rally; as if those who promise no peace without justice are peaceful in their petition for a redress of grievances.

The march will not stop—not until it meets the immovable objections of people who will not surrender their dignity to save their job security. Among these conscientious objectors are freedom-loving people of all races and of almost every point of view. Their objective is plain: to safeguard the icons of our civil religion from vandals and political obscurantists.

The objectors refuse to defame the dead by defacing likenesses of the dead. They refuse to erase monuments to Washington or memorials to Jefferson. They refuse to shatter busts of Lincoln or bronzes of Churchill.

We must not fail.