Musk's $6 billion proposal to the U.N. to fight world hunger is something everyone can get behind. 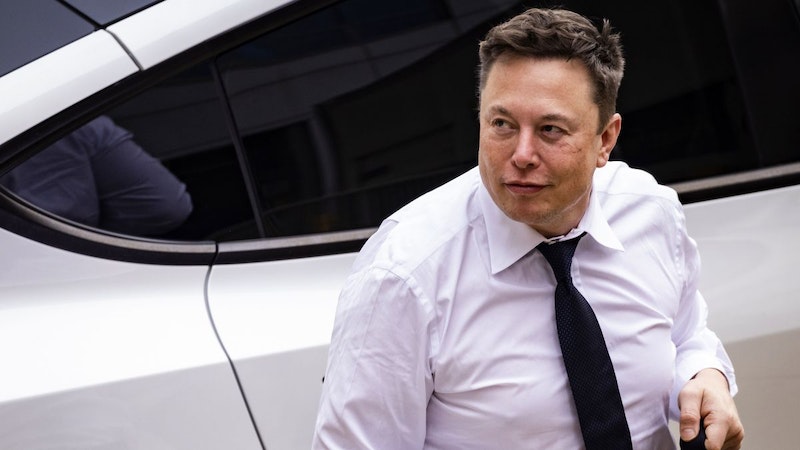 I’ve no doubt that Elon Musk sometimes laughs his way to the bank while us thousandaires argue about things he says and does. Still, Musk’s recent offer to sell $6 billion worth of Tesla stock and help the United Nations combat world hunger is an effort we can all get behind. That’s because Musk’s condition is for the United Nations’ food agency to show how the money would solve world hunger.

“If World Food Programme (WFP) can describe exactly how $6 billion will solve world hunger, I will sell Tesla stock right now and do it,” Musk posted on Twitter.

The tweet was in response to a comment from U.N. World Food Programme Executive Director David Beasley that billionaires ought to step up on “a one-time” basis to help end starvation. Beasley told CNN that billionaires could give “$6 billion to help 42 million people that are literally going to die if we don’t reach them. $6 billion will not solve world hunger, but it will prevent geopolitical instability, mass migration and save 42 million people on the brink of starvation. An unprecedented crisis and a perfect storm due to Covid/conflict/climate crises," he added. “It’s not complicated.”

It may not be complicated, but it’s confusing as to what the U.N. has done with money to end world hunger. The U.N. is propped up with money from various countries including the United States. Where has that money for food donations gone? If we’re all united, and agree that world hunger is bad, why do we still have world hunger? If the answer is “Well, some bad leaders and governments have stolen it” or “Bad people didn’t distribute the food as intended,” then that’s a failure to ensure that hungry or starving people got what they needed.
Are we to believe that U.N. members couldn’t assemble and send people to ensure food and water was being distributed? I know these are the same bureaucrats and politicians who travel in SUV motorcades and fly to places where they sound the alarm over greenhouse gas emissions, but at least when it comes to transportation they can say “We need secure and efficient transportation and that’s the best option right now.” With hunger, we’re talking about vast amounts of money that has done nothing, and for decades. Why? Perhaps Musk can do some digging and uncover that answer. Until then, it’d be good to see Musk and other billionaires stand firm and demand the U.N. show where money is going.

“It must be open-source accounting, so the public sees precisely how the money is spent,” said Musk in a tweet to Beasley. “Please publish your current & proposed spending in detail so people can see exactly where money goes.”
Musk is worth a reported $300 billion, and based on that, he can live without $6 billion. However, the U.N. could do everyone a favor and give Musk what he’s asking for and shine some light on its efforts. “Sunlight is a wonderful thing,” tweeted Musk. If only the United Nations agreed.