Should Misgendering Be Illegal?

After what I’ve seen, I’m more than happy to accept that some people are born into the wrong gender. 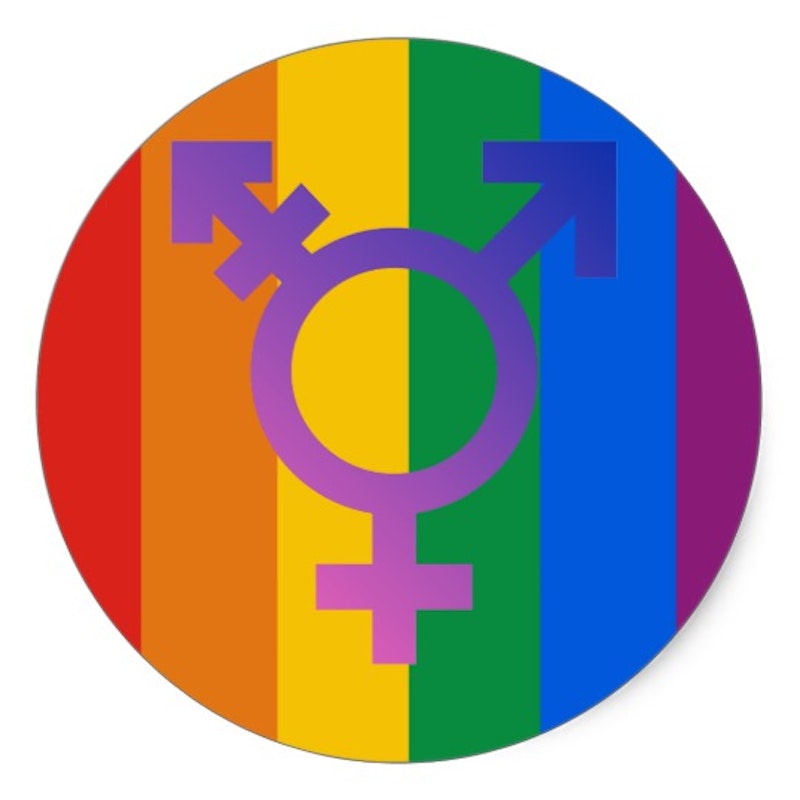 I’m currently in an expensive psychiatric hospital around 20 miles from London. I currently don’t have shoelaces because I’m an obvious flight risk. One night I sat and chatted to “John,” a gay schizophrenic about our experiences with what I refer to as Dreamland. He told me it was The Secret History of the World by Jonathan Black that started his hallucinations. I confessed the reason I slipped into bipolar was a horrible trip on mushrooms when I was 19.

John completely changed my view on gay people. I cut quite a frightening figure, but as a teenager and young adult I was often a target for predatory homosexuals. John sorted me out with cigarettes when I didn’t have leave or access to money: gold dust in psych wards.

Eventually I asked him if he thought transsexuality was a mental illness. It must by definition be one, but that doesn’t necessarily mean transitioning and hormones aren’t required for the sufferer of the disorder. After what I’ve seen, I’m more than happy to accept that some people do genuinely feel, and probably are, born into the wrong gender. He told me his 16-year-old sister was currently transitioning into a man. She has given herself a three-barrelled male name and was, according to John “always a tomboy and joined the army cadets when she was 13.” She/he intends on joining the army eventually, and I respect him for that.

Every day on Twitter endless hatred is thrown towards the transgender community, stories of transgender rapists fill my timeline and I even wrote an article about the fascism of gender pronouns. President Trump has banned transgender troops that I put down to his age, because transgenderism seems too spooky and bizarre for most people to comprehend.

In her army cadets barracks, she/he is allowed to sleep in the male dormitory, and his/her sergeant has been hugely supportive.

The army law states that a transgender person must be fully transitioned before they can serve in the military, which is a good idea. The sad thing is that on the NHS it can take between five to 10 years to fully transition, although by the time of the finished product so to speak, she/he will only be 26, which seems a perfect age to serve. One of the many errors of the second Gulf War was arming immature teenagers with machine guns and allowing them the freedom to massacre.

The major problem with the transgender issue has been the approach of the transgender community attempting to weaponize language and make it illegal to misgender a person. This is fascism, but can be explained by a community finally being allowed a voice. Discussion takes time, progress takes time, so I’d advise politeness, and a greater willingness to listen to the other.

John’s a fascinating character and has been a good friend to me inside the hospital. He’s days away from discharge (who knows when I’m allowed out) and I wish him, and his new brother, the best of luck in the future.