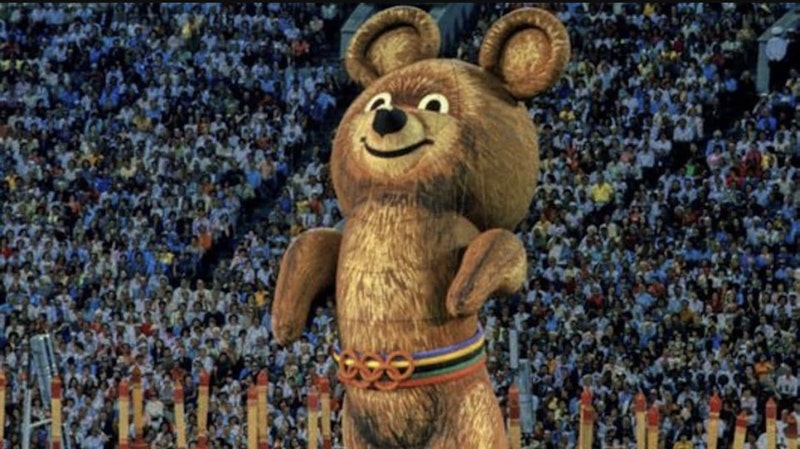 Another day, another “color revolution” instigated by our friends in the intelligence services, this time in Cuba.

I suppose the island nation will fall to neoliberalism sooner rather than later, although the doughty anti-Americans who run the place have, even their worst enemies have to admit, done a fine job of embarrassing the prophets of their demise. I’ll shed half a tear when they’re gone, in the same spirit as that in which I give them a single cheer once in a while: because, whatever they may be, they’ve resisted the brutality that wafts in their direction from the American mainland. Granted, Fidel and Raul and whoever’s running the country now have wallowed in their own brutality, the Lord knows. Yet it’s with a certain admiration that one surveys the career of the wizened old cockroach, so wily and tenacious in avoiding the poisons that have been set out to destroy him.

What does concern me is the fate of Cuba’s beautiful Russian inheritance. That inheritance isn’t obvious to outside observers, nor even to the European hippies who flock to the island, but nor is it limited, as one might think, to a couple of abandoned missile silos obscured by riots of jungle foliage. The Russians brought their own brand of architectural modernism to the island, and the Revolution Square and Russian Embassy that make it into the guidebooks are only the most famous of the monuments they left behind. From corner to corner the country is peppered with interesting, if now decrepit, Soviet-built buildings, some of them examples of those Constructivist and Suprematist styles that were born and flourished in the Soviet Union before Stalin, despite his good points a philistine when it came to architecture, put an end to it and instituted his own florid kitsch-classicism as the official idiom of Soviet building. Soviet architects working in Cuba, however, felt freer to hearken back to styles that were officially disfavored.

It’s not only in architecture that the glorious Russian legacy in Cuba exists. Many Cuban bookshelves still carry dog-eared copies of beloved Russian grammar books and Cuban babies still drink from scratched juice glasses bearing the wonderful cartoon bear, Misha, that was the mascot of the 1980 Moscow Olympics. The streets of Havana are busy not only with loathsome old Packards and Studebakers and the other trash that American economic imperialism left behind, but also with fine Khrushchev-era Ladas and Zhigulis and Volgas—honest, serviceable Soviet cars lovingly preserved by grateful Cubans, and unfairly maligned by ignorant, arrogant yanqui wags. Some of the world’s best balalaika players are Cubans in their 50s, people who as children picked up the instrument from Russian soldiers stationed in Cuba to protect the island against Washington’s dirty tricks.

There are many appealing faces to Cuba. But its Russian face, not often visible to norteamericanos, is the one I’d love to see more of. I doubt I will, though. It’s hard to imagine that I’ll get to that country before it’s assimilated into the American empire.

No matter. I find myself in a good mood this week, on account of having watched Jeff Bezos catapult himself 11 miles into the air and then fall down again, like a bag of mud tossed in the air by a halfwit. His decadent stunt sent me into the barn to dig up my old Gil Scott-Heron records. As Mother shoveled manure in the pigsty, I spent a fine afternoon listening to them, while sipping an unpretentious amontillado. Whitey’s on the moon, as Scott-Heron chanted, indeed! And that night I learned that the inimitable Scott-Heron, and “Whitey on the Moon” in particular, were “trending” across social media.

Beautiful! If the Scott-Heron estate collects a few more nickels, the reptilian Bezos’s jaunt won’t have been a total waste of time.