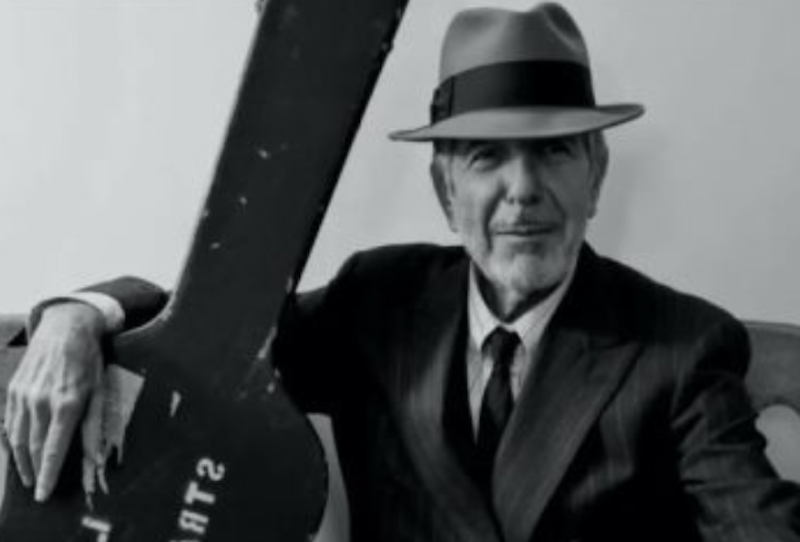 People who take the simple view that Italian prime-minister-to-be Giorgia Meloni is a fascist—rather than simply the latest vessel for the message that left-liberalism isn’t freedom for most of the population subjugated by it—get a lot of rhetorical mileage out of pretending they’re underdogs facing a cruel, primal threat. But then, right-wingers such as Meloni also pretend they’re underdogs facing a cruel, primal threat. She’s likened her faction to hobbits facing Mordor—even as Amazon presents a more ethnically diverse version of that story on TV in part to counter fascist tendencies in culture.

Being the downtrodden is a popular stance, explaining a lot of the ambient, omni-directional meanness in politics lately. Everyone thinks he or she is retaliating rather than stirring up trouble.

It’s often genuinely difficult to decide how to frame things in a neutral way that enables us to say “who hit first.” If it’s hard to determine even in simple bar fights between two people, it’s no surprise decades- or centuries-long multi-party political struggles leave people divided about who owes what to whom, materially and ethically.

The idea that a rich, well-connected son of the elite such as Hunter Biden is a fragile private individual in need of special protection, for instance, is absurd, but that’s the purported position of Facebook, itself a wealthy and highly politically influential website—a site that’s suddenly decided a well-known, non-obscene photo of Hunter looking like a smoker and a drunk, which I along with countless others posted back in 2020, is such a violation of Hunter’s “intimate, personal” information that my access to Facebook is restricted for a month as punishment, with no advance warning.

This ban just happens to occur now, two years after the photo was posted, for a strategically useful period roughly coextensive with the month leading up to the midterm elections. Adding insult to injury, the ban comes with a message reminding me that, although Facebook is willing to review my case, it may take a while since they’re so busy policing and reviewing posts for Covid “misinformation” these days. The poor dears. So many social responsibilities.

Maybe Facebook staffers themselves feel oppressed by current circumstances. As do, say, the QAnon cultists who Facebook and others are constantly banning—but also innocent people targeted by some of the QAnon conspiracy theories. And on it goes, different framing narratives leaving different swaths of the population convinced they’re the ones unfairly targeted. What a bunch of whiners—whiners who all imagine themselves beset-but-glamorous rebels.

I assume, by the way, the QAnon crowd, who are hypervigilant about the threat of elite pedophiles, are flipping out right now over Biden joking during a speech that he met a woman when she was 12 and he was 30—which sounded to me like a typical we’re-both-so-old-now math joke, with a dash of chivalry thrown in merely to imply the lady is still the younger of the two, but omnipresent defensive paranoia doesn’t lend itself to people interpreting each other’s statements in a generous fashion.

By none of this do I mean to say that no one’s actually being oppressed. Everyone is in various ways, which is why the griping almost never ends. I was fortunate enough to see three great rock history films (roughly speaking) out this year, perhaps still showing in a more artsy theater near you, and it was a reminder that even some of those artists now most revered in our culture were kicked around by the law or by outlaws before they were elevated to demigod status.

Baz Luhrmann’s fictionalized Elvis emphasizes that musical giant’s willingness to risk arrest by crossing Jim Crow racial barriers and by taunting vice-policing cops (not so unlike those still active today in Iran).

The de facto long-form music video/concert montage Moonage Daydream features Bowie (like Elvis a UFO witness, by the way) musing about the thin line between being a revered cosmic messiah and just some long-haired weirdo whose estranged mother will never understand him.

The moving documentary Hallelujah! about the complex cultural crosscurrents present in Leonard Cohen’s oft-covered song by that name alludes, very gently, to the song and the man being touched by spiritual, ethnic, sexual, and emotional conflicts—plus the haunting question of whether a poet with art-school pretensions should’ve even been trying to make a mid-life foray into something resembling rock. It all climaxes improbably well, with the song even being used on a Shrek soundtrack, years after the whole album on which the original song appeared was declared un-releasable by Cohen’s record label.

And each of those films, it struck me, could today easily have been framed as an underdog’s sob story. But even with Elvis getting arrested by cops, by now we recognize the real winners, even with some character-shaping bumps in the road. People should be allowed to do as they please absent harm to others’ bodies or property, but it wouldn’t be healthy to pretend the times when they were forbidden to shine were their whole sad stories.

Even tough-as-nails punks who we now often think of as Bowie’s heirs could tell their story as a rebellion against the suffocating effects of overblown glam and prog rock from Bowie’s day if they wanted to, making Bowie out to be the oppressor. (One more eight-minute-long song about elves and my mind would’ve been broken, etc.) But they, like most of us, are more effective when they celebrate their strengths and use their freedom than when they pretend to be weeping souls in a Mordor dungeon.