Pulp Fiction In the Lowcountry

The powerful Murdaugh family crumbles under the weight of murder, fraud, and depravity. 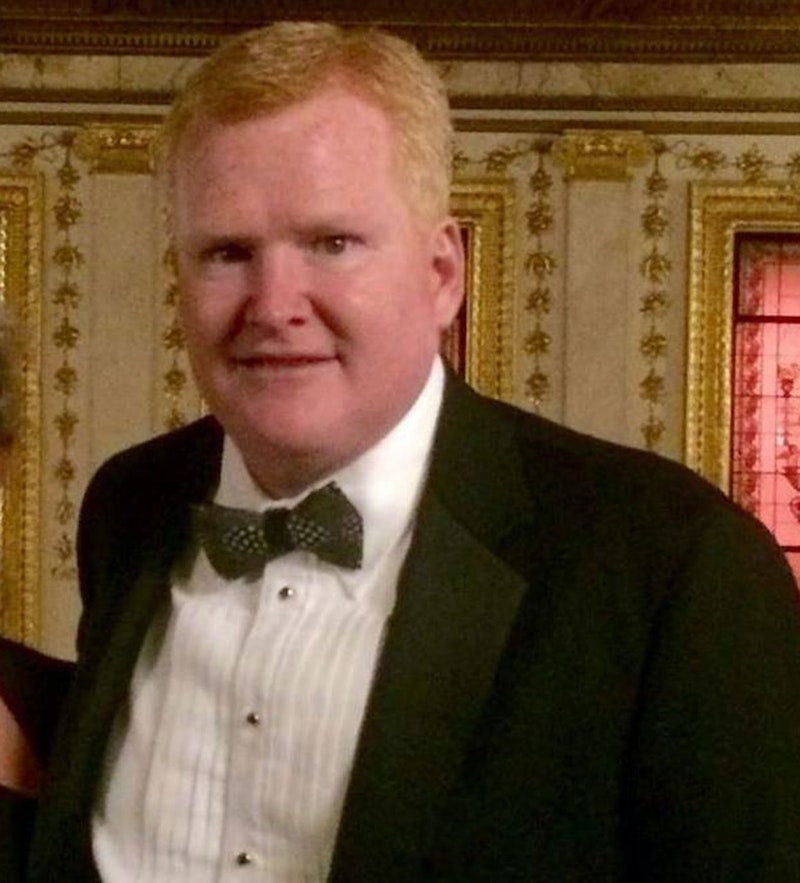 Alex Murdaugh, the 53-year-old scion of a powerful South Carolina legal dynasty, told authorities, via his attorney, that after he'd pulled over on Salkehatchie Rd. in Hampton County, South Carolina, on September 4th to fix a tire on his way to Charleston, a pickup truck he'd seen circled back, and the driver asked if he was having car trouble. Murdaugh's edited version of the story was that the driver then shot him in the head, for no expressed reason. There was immediate speculation that the route the red-headed attorney was taking to Charleston was a longer than most drivers would choose, but there's always loose ends when the Murdaughs are involved.

Previously, Alex Murdaugh's "troubled" son, Paul, was charged with "boating under the influence" in a mishap resulting in the 2019 death of 19-year-old Mallory Beach, whose body was found seven days after the crash. But before the trial was slated to begin, Paul and his mother, Maggie (Alex's wife), were shot to death in a double homicide at the family's hunting lodge property, known as "Moselle." The police reportedly said early on that Alex, who called 911 on June 7 to report the murders, was a "person of interest," but would later state that he had a solid alibi. No arrests have been made in the case.

The day before the mystery man shot him in the head, Alex Murdaugh had announced that he'd resigned from the law firm his great-grandfather founded a century ago. He'd just learned that he was under investigation for the misappropriation of a large sum of money. The law firm—Peters Murdaugh Parker Eltzroth & Detrick—then issued a statement saying that it had already forced Murdaugh out. Alex's brother, Randolph Murdaugh IV, released a statement saying, "I was shocked to learn of my brother, Alex's, drug addiction and stealing of money," even though Alex's lawyer has said his client's been a drug addict for 20 years.

After released from the hospital for a superficial gun wound to the head, Alex announced he'd be undergoing treatment for addiction. A publication known as The State, citing unnamed sources, has reported that the substance is oxycodone.

A police report issued after the incident stated that Alex Murdaugh, who called 911 after the incident, suffered no "visible injury," but the Hampton County sheriff's office would later say that was likely a "computer error." The Island Packet has reported that the sheriff’s office checked three separate boxes in the report saying Murdaugh didn’t suffer a "visible injury" and wasn’t using alcohol or drugs. Murdaugh was air-lifted to a local hospital, but released within hours.

The superficial head wound Alex Murtaugh suffered suggests that his assailant didn't have his heart in it. Nothing's ever normal with the Murdaughs. Take, for example, the fact that two separate guns were used in the murder of his wife and son, something that almost never happens.

In 2015, 19-year-old Stephen Smith was found dead with a head injury on a rural Hampton County road. Despite ample evidence to the contrary, the official autopsy declared the manner of death "undetermined," and ruled it a hit-and-run. The South Carolina Department of Public Safety investigated the case, but never solved it. On June 22, 2021, three weeks after the homicide of Maggie (52) and Paul Murdaugh (22), the South Carolina Law Enforcement Division (SLED) announced it was opening its investigation into Smith’s death, "based upon information gathered during the course of the [Murdaugh] double-murder investigation." The initial South Carolina Highway Patrol reports released on Smith's death referenced a hit-and-run, but notes the media obtained reveal that the SCHP found no evidence of such an accident. "I saw no vehicle debris, skid marks, or injuries consistent with someone being struck by a vehicle," wrote one investigator. An incident report signed by two deputies from the Hampton County Sheriff's office who responded to the first reports of the death stated, "I spotted a person laying in the middle of Sandy Run. After inspecting the body, it appears the victim had been shot."

The latest twist is that the mystery shooter of Alex Murdaugh was a local drug dealer Murdaugh asked to take his life so that Buster could collect on a $10 million life insurance policy that couldn't be collected after a suicide. Murdaugh confessed on September 13 that Curtis Edward Smith was his partner in an insurance fraud scheme. As Murdaugh's attorneys have admitted, no "hit" fee was involved. But those attorneys characterized the situation, which involved Murdaugh supplying a gun to a former client (who may have felt indebted to him) as someone trying to take advantage of a person crippled by drug addiction and "mental illness," although it's unclear what "advantage" Smith was hoping to gain after Murdaugh approached him to do a job.

The toxic Murdaughs have never accepted any responsibility for their actions. All we'll hear about from their side, going forward, is what a victim Alex is, but when the facts about the money he allegedly stole from his own law firm come out, that narrative will fall apart. No amount of grief or addiction can cause a man who owns a hunting lodge estate to act in such a way.

The Murdaugh dynasty's arrogance has gone up in smoke, as has the power the family's lorded over the mostly impoverished Hampton County for years. Now that all the family's decay, death, and malaise has come to light, the ability to sweep all those secrets under the rug—a specialty of the South—has been rendered a relic of the past.