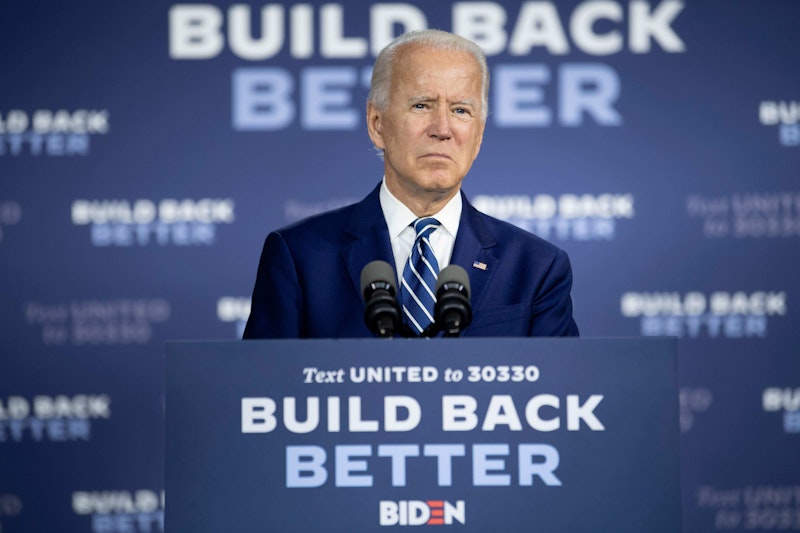 Reuters reported that President Joe Biden will rely on U.S. allies to supply the bulk of the metals needed to build electric vehicles and focus on processing them domestically into battery parts. The reason? To placate environmentalists.

This is a bonehead idea for many reasons. One, the energy technologies we’re moving towards, particularly wind, solar power, and electric vehicles, are far more materials-intensive than the energy technologies they’re replacing. A recent analysis from the International Energy Agency (IEA) found that supply chains for copper, lithium, cobalt, and nickel aren’t developed in the way to meet this surge in demand. For example, the IEA projects that lithium demand for the electric vehicle revolution is going to explode and be 40 times larger by 2040 than it is today. Copper demand for grid lines more than doubles by 2040. Cobalt demand could be anywhere from six to 30 times higher than today’s levels. Rare earth elements may see three to seven times higher demand in 2040 than today. Meanwhile, mining is a time intensive industry, and it’s going to be very difficult to ramp up these global supply chains to meet this demand.

A second reason the President’s ‘Let’s look abroad’ approach is a terrible idea is that the United States is sitting on important minerals and metals across the periodic table. Some estimates put our domestic resources in the trillions of dollars. Unfortunately, U.S. mining isn’t what it used to be, or at least our share of global investment. While China and some of our allies have opened or continued to operate mines, we’ve made it incredibly difficult to new mines in the U.S. We’ve outsourced mining, and during that time, domestic jobs in a lot of places where there aren’t many economic opportunities were killed or never created.

If Biden wants to, in his words, build back better, he’d open up mining production in the U.S. Environmentalists will be unhappy, but what other party are they going to vote for? Plus, the United States goes to great lengths to ensure producers of various things are not harming the environment. It’s worth noting that the carbon footprint would be much smaller if we got minerals and metals shipped from, say, Florence, Alabama versus Florence, Italy.

The everyday items we use—not just electric vehicles and even gas-powered automobiles—include minerals and metals. Smartphones have minerals and metals of all different kinds. You know where a lot of that comes from? China. That’s the same China that Biden says we’re in direct competition with to win the 21st century.

“There is no reason the blades for wind turbines can’t be built in Pittsburgh instead of Beijing, and no reason why American workers can’t lead the world in the production of electric vehicles and batteries,” Biden told a joint session of Congress.

If there’s no reason this can’t be done here, then there’s no reason to make our allies go after what we already have to make wind turbines, electric vehicles, etc. Mining can be messy. Mining takes time. But mining is worth the investment when it creates jobs, helps communities, and provides the things that are, right now, within our reach.